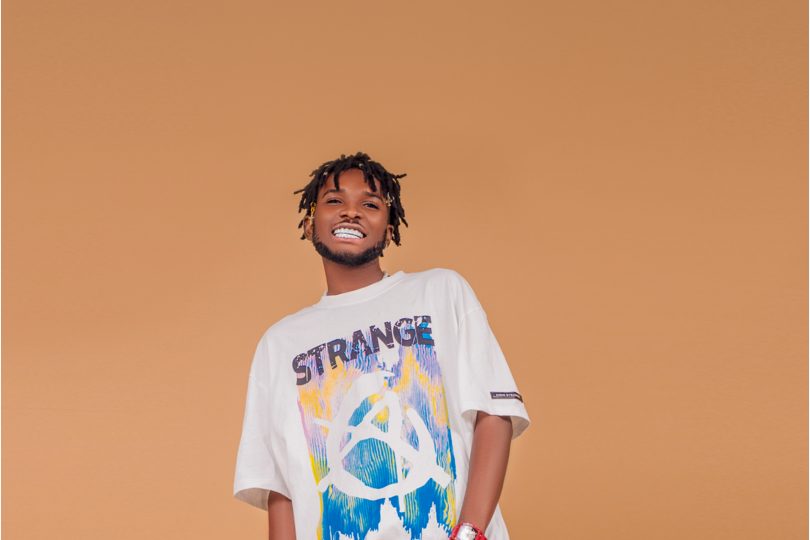 Zenke Benjamin known professionally as Bennixx also popularly referred to as Soundfyar Boy Zenkelistical is a talented Nigerian singer, rapper, song writer, producer and a performing Artist.
Bennixx was born in Benue state. He had his early life and schooled in Ibadan before coming back home to further his education at Benue state university. 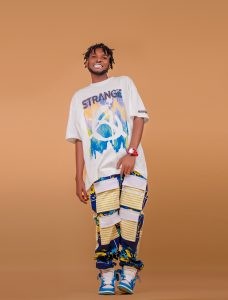 His hobbies are making music and skating, his love for music didn’t come as a surprise as his family members were music lovers and this had an influence on his sound. He was also a part of his school band and he started composing songs at the age of 15.
Bennixx is known with songs such as Balling, woago, Sisi mi , Hoes , 080 which gave him a spot in the music scene. 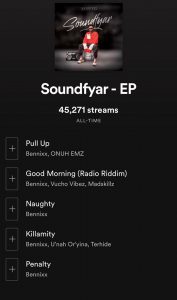 Early this year, Bennixx released his first body of work tagged “Soundfyar EP” which has gained him thousands of plays on Spotify and across other stores . He has worked with Mr lekki, Dada kulture, Slim Birdie, Redbeatz and so many other big producers.
His fans are waiting for Trap boy zone Ep as he announced earlier that it will be released this year. However, he just released his official first single after Soundfyar Ep featuring R3dbeatz titled Shan pepe.