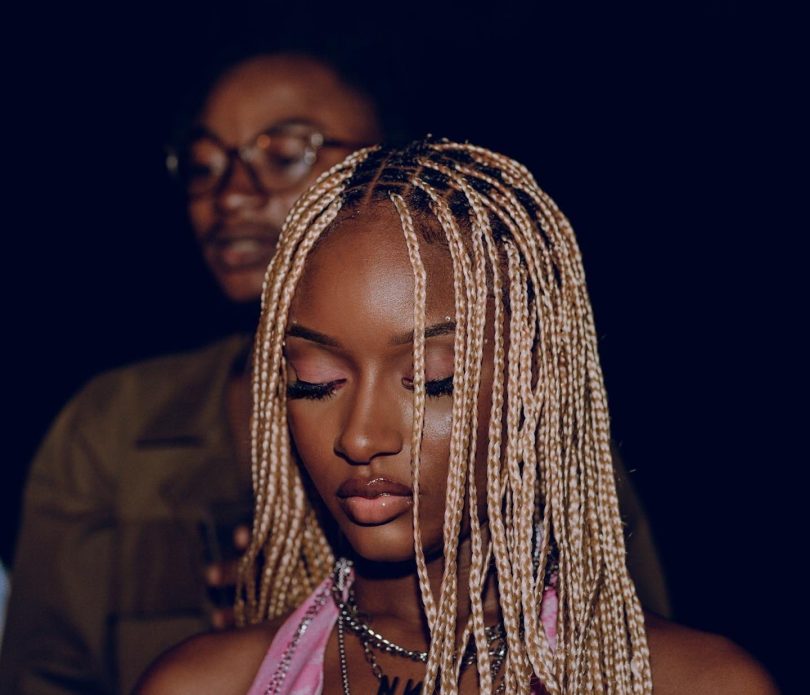 After so much anticipation from fans, daring Nigerian songstress, Ayra Starr releases the official music video to her trending hit single, Rush.

In a Twitter post on Monday, the singer announced the release of the visuals directed by popular music video director, TG Omori.

Rush has thus taken the singer off her ’19 and Dangerous’ Album released in August, 2021 as she braces up for the next release currently being anticipated, a ‘deluxe edition” of ’19 and Dangerous.’

Ayra certainly knows how to keep her fans on their toes.

Meanwhile, the talented singer has again proven her musical dexterity as she got her name boldly written on the number one spot of Apple Music Nigeria Top 100 chart, a day to the release of her music video. ‘Rush na virus o!..’