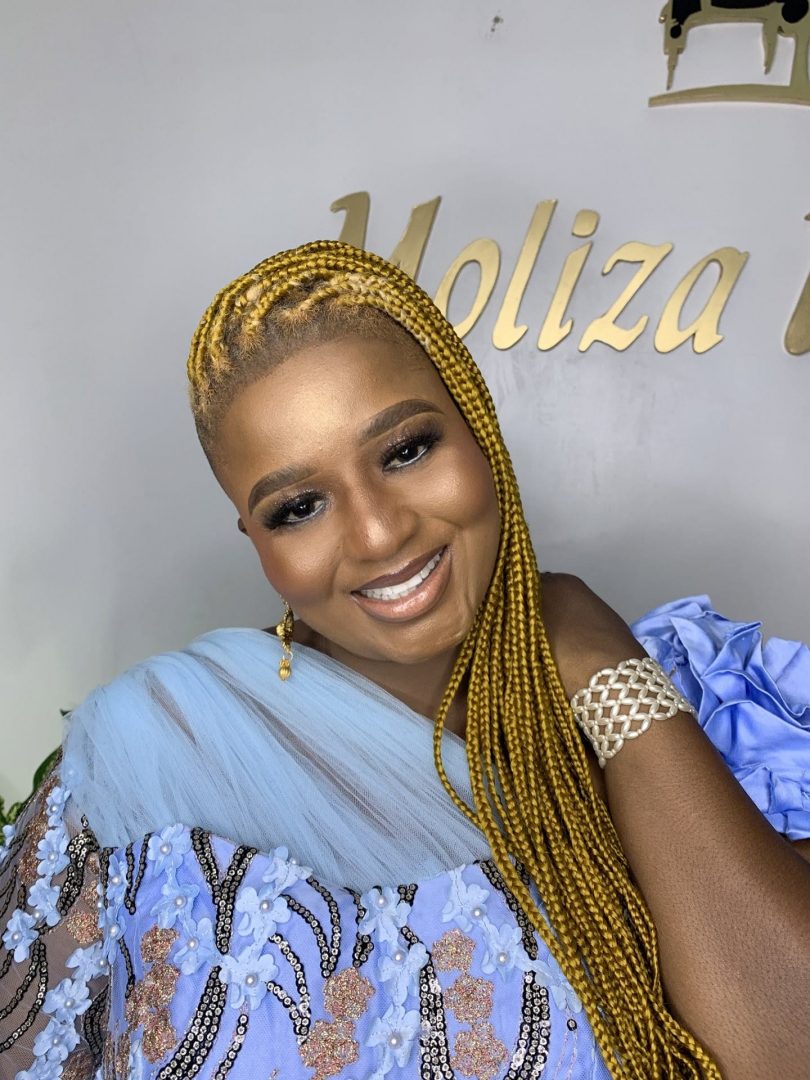 Aya Wase wrote this powerful message.
My Husband and I have always been Friends, so I got so used to the Friendship. We could gist for hours about literally anything! I got used to that.
So, he became really busy and I began to feel lost! I would seek for his attention, like a Fan seeking the attention of a celebrity. It made me really sad. He was doing his husband duties and all, but he wasn’t spending gisting hours with me anymore. I was sad, but I had to understand that he was building his career and trying to make a living for us!
One day, he came back very late, I needed to tell him something that was on my mind. This man slept off. I woke up the next day and my whole day was gloomy, he was busy on his phone and didn’t even look at me. I confronted him, and the worst words that someone has ever said to me came out from the mouth of someone whom, I never believed would say that. Ver said to me, “Awa, learn to be happy outside me! Stop depending on me for your happiness”!
Omo! My goodness! I cried that day! The guy self confuse! He said he didn’t mean it that way! Well, my melancholic mind took it literally!

But that was the day I learned a very Big lesson! NEVER DEPEND ON ANYONE FOR YOUR HAPPINESS! No human being owes you happiness. Stop making the mistake of depending on external forces for the joy that only you can give yourself.
I’ve learned to create my own happiness, I now live deliberately. You need to see me laughing with plants at Awavillage