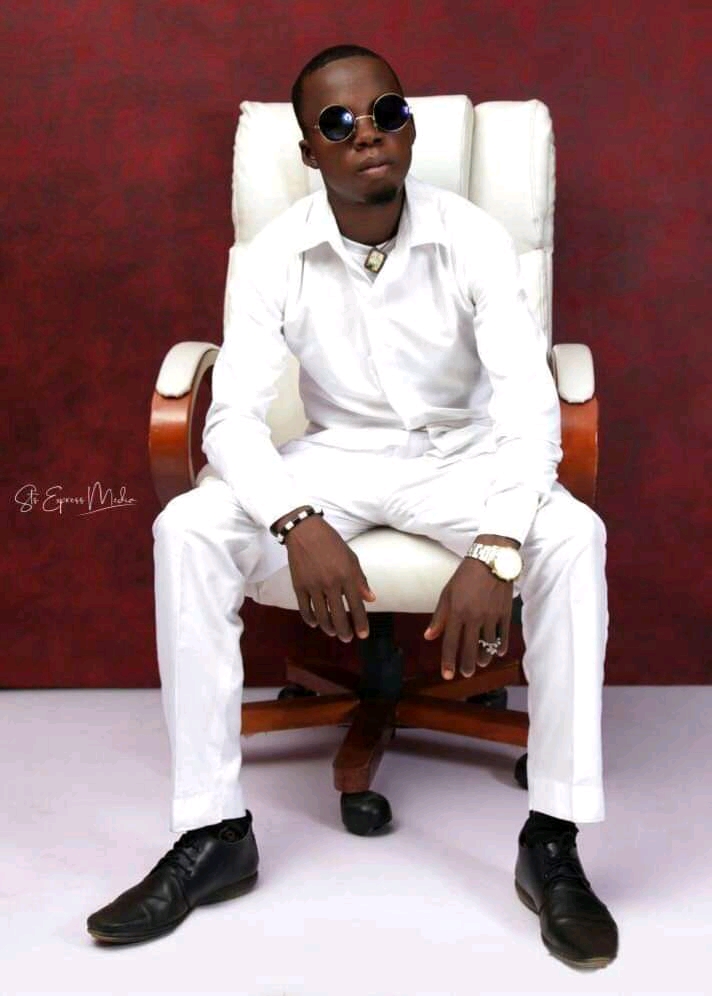 Francis Nelson Nyigba Ayo popularly known as Nellizo was born by Late Catechist Alexander O. Nyigba Ayo and Late Mrs Felicia Nyigba in the late 90s at Tse-Ayo Gwer West Local government area of Benue state. In early 2000, Nellizo moved to stay with his parents in Obi LGA, Nasarawa State. After his primary education in 2007 he moved to Revival Thunder International College Obi in 2008-2012. He obtained another level of education at College of Advance and professional studies(CAPS) Makurdi in 2014/2015.I am now pursueing my Degree in Accounting at Benue State University where I emerged in the department as Celebrity Accountant.

MUSIC LIFE
In late 2014 Nellizo then known as Slowzee started having passion for music and developed the skill for composing songs.I then met with Target handsome and Mzee to form a group called TIPLE G in 2015. After a year, the group split due to disagreement and other issues.

I see music as my career, I see no barrier or hindrance to push it harder despite the split of the group, this led to the change of my name from Slowzee to Frank Nelson now fully known as Nellizo.
January 2017, I resumed fully into music after the death of my father (02/01/2017) with a tribute R.I.P Daddy.
I came to be recognized in the music industry after I released my hit reality song “Letter To Mr President” in April 2018 which led to my record cintract with Excel Entertainment Portharcourt

My first song under Excel Entertainment is Bless Me ft Slim Birdie which is trending across the country.

Influence.
My songs are full of realities and motivations which bring the listeners attention towards listening to my songs.