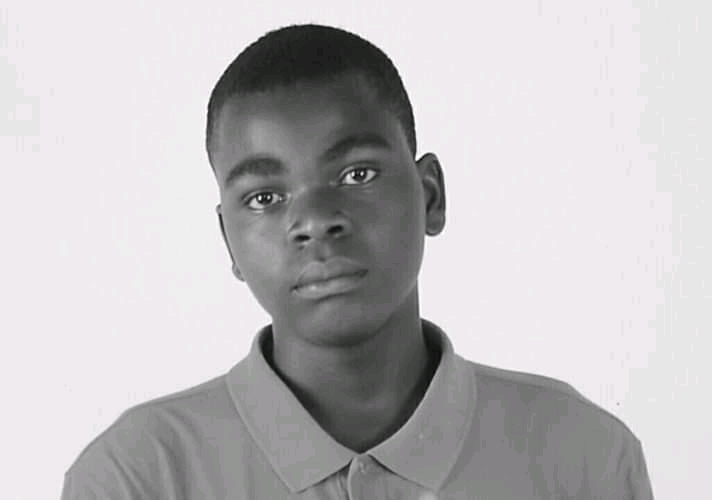 As a lover of music right from childhood, I picked interest in all genres of music.
Whereas, I was a lover of west life songs which made people in my area nickname me “,west life” because I could sing all their songs & dance to them.
I was never restricted from doing music by my parents while I was growing up.
My love for music made me learn how to play the keyboard and from the keys of the keyboard, I added Sam to make my stage name Major Samkeys.

I started writing songs just like every other underground artists do and I discovered I was good at Rap music…
I recorded my first single “omoge” which was m/m by ftunz.

From there, I made a fanbase.
My second single MVA ve gave me more recognition as people wanted to know about how I came into the music industry.

Later, I got a signed with a registered brand MAGIC EAGLE ENTERTAINMENT and I released my first single under the Crew titled ‘SHIMAKWE’.
which made waves nationwide and gave me much recognition in the Benue Music industry.
I attended both paid & unpaid shows which I shutdown!!