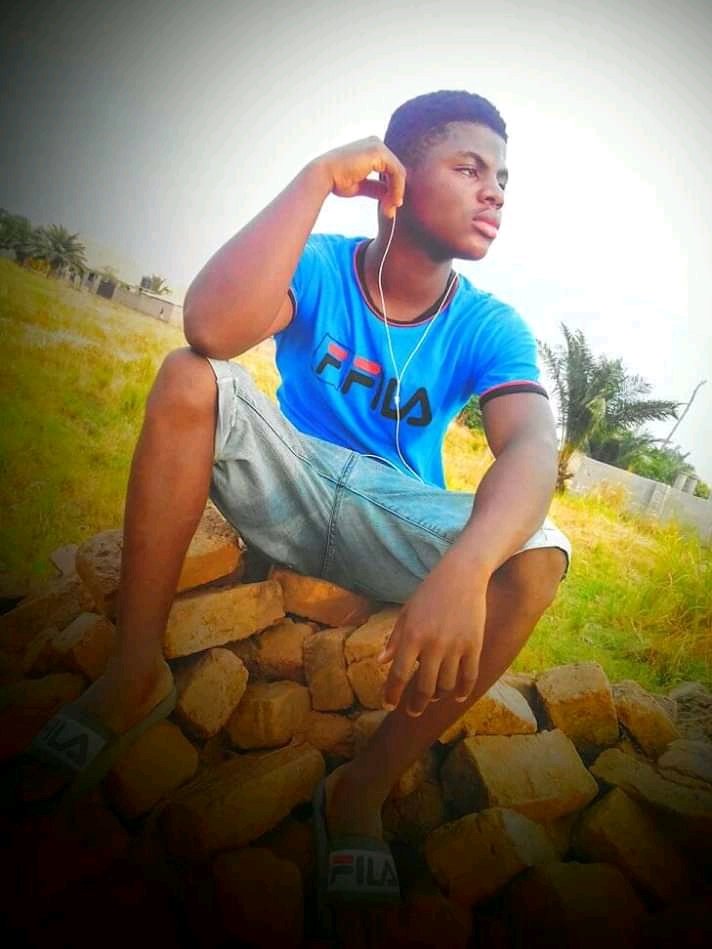 Kelvin Lubem, known as Lyrikalson Is a Nigerian Rapper ,Poet And songwriter.
Born on the 3rd of February 2002.
Growing up, He lost his Dad at the age of seven(7)
So he continued living with his mom.
Lyrikalson started writing poems and songs in his primary school days.
He did a lot of lip syncing.
This gave Him Respect among his peers.
He was always seen with a book and a pen.
This were his favourite items
2009.
Lyrikalson started writing songs.(Rap songs)
He often freestyled with his peers on the street.

He defined his music as Hip Hop and Trap
But He flows with any flavour.

He is currently an independent Artist.