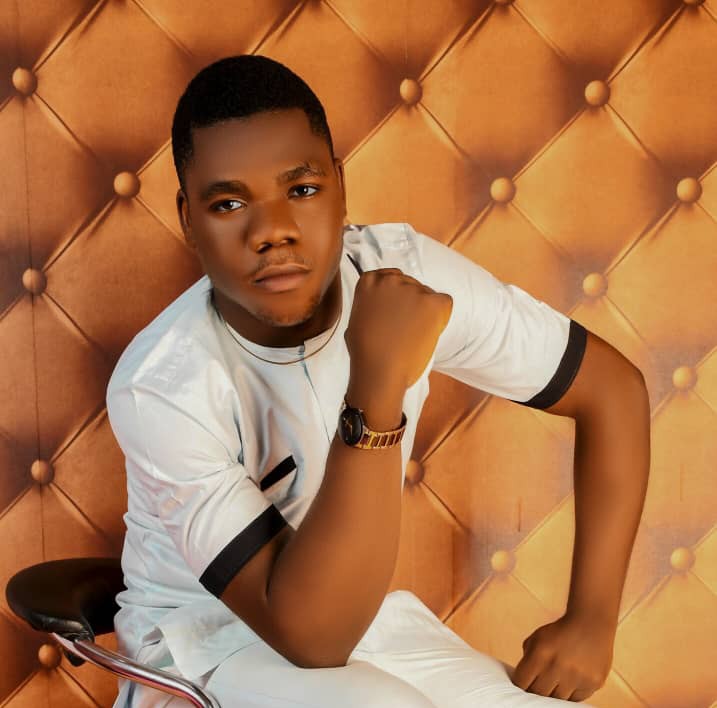 At the age of ten years, Festus was already a fast known learner who was always at the top of his class. His passion and desire for creative work was unquenchable. He read books and admired them a lot. After obtaining his First School Leaving Certificate (FRSC) from Faith Nursery and Primary School Igboor. He proceed to Tilley Gyado College, Ihugh then to Government Special Science Secondary School Ushongo where he met two scholars. Prince Theophilus Apine Korayom of blessed memory and Sir Gber Who where gifted writers. 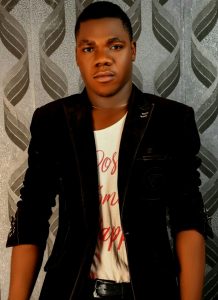 At the age of 15, Festus began to write books and during his last year’s in secondary (2017), he wrote the life history of a traditional ruler in a book titled: THE MIRROR OF INTEGRITY: Biography Sketch of Tsayuum Igbido John Ibya, Kindred Head of Mbaibur/Mbakoso foreword by Professor Terkula Ternande who then was the Head of Department, Political Science, Benue State University Makurdi though the book is yet to be published.

The bold step the young man took inspires and motivates him to do more. Currently, Festus has published books which includes: CONDITION OF DISCIPLINE IN NIGERIAN SECONDARY SCHOOLS: Unfolding the Hydra Monster Indiscipline and ABOVE THE SKY: Celebrated Sounds of Martha Ikyor Agbenge Alom.
He is an undergraduate student of Benue State University Makurdi, studying History.

He later get employed with Tony Classic Press, Gboko as the head of the operator unit before he picked apportionment as the Media Aid to the Chairman, Association of Tiv Actors, Gboko Branch, Nollywood Producer, Marketers and Distributors treasurer, Benue State chapter in 2020. 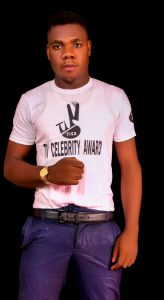 Festus was chosen to serve the Tiv nation as a member of the Central Planning Committee of the Tiv International Cultural Carnival 2020.

He was employed by Sunnaija Media Entertainment as a blogger and content creator. He made an impressive achievement with the brand.

Due to his Visionary and hardworking creative mind, he was employed by Naijamp3tv as a blogger, content creator and TV Presenter. As always, he is the leading developer of the brand.

Interestingly, Festus work with Iywanger TV as a Presenter/TV show host and Production Manager. Notably, he Screenplays the movie “THE CROWN IS MINE” which was shot in Nigeria and South America.

The young man is humble, truthful, promising, Visionary, caring and accommodative. He is known as “Prof. Pita. Jnr.