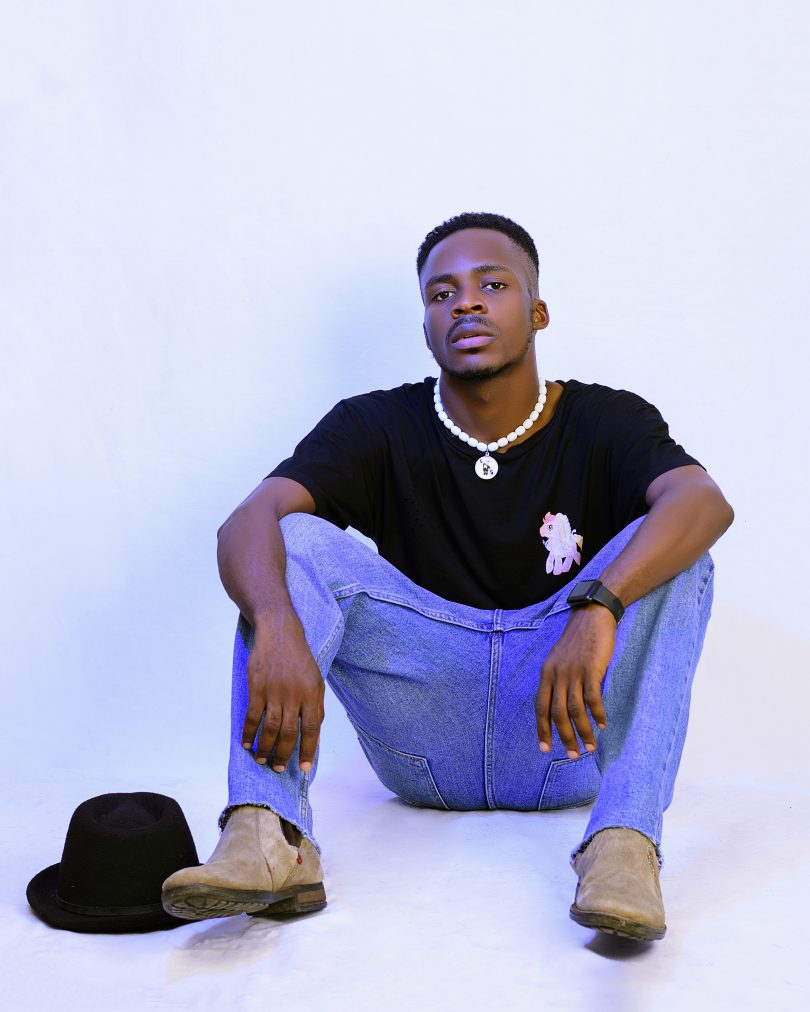 Airnaz is an Afrobeat artist based in Lagos state. He started music at a very tender age. He described his sound as the future of African sounds. He hails from Benue state, Nigeria and he Studied mass communication at Benue state university.

Airnaz has a lot of passion for music. He released a lot of songs way back in school (BSU) before moving to Lagos to pursue his passion in 2020. He recently released a song titled “Chocolate from Frankfurt” and he described the song as chill vibes and the future sound. He Is someone the industry should expect a lot from.