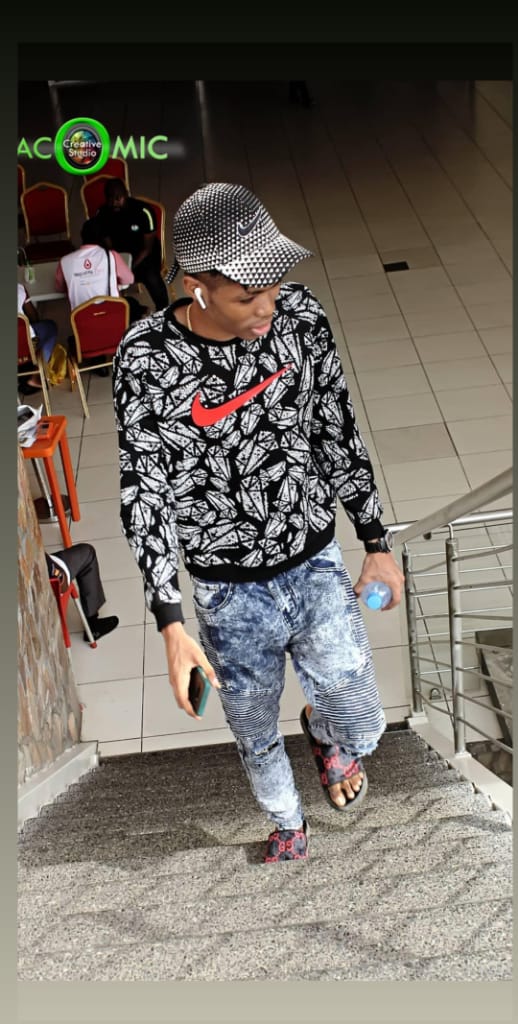 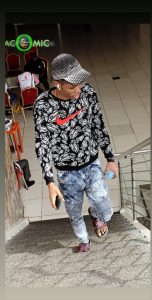 Abraham Bassey Sunday well known as Abnaira is one of the fastest growing and prominent Nigerian brand influencer.

People pass through a lot before making it to limelight as majority of Nigerian youths pass through so much to survive on the streets. Abnaira is not an exception.

Abnaira is from Obio local government area of Akwa Ibom state, Nigeria. He was born on March 2nd 1999 into a polygamous family where his father had two wives but it is so sad to say his mother is dead, he lost his mother at a tender age but he never allowed thad to put his back on the ground.
His father’s name is Sunday Abraham and his mother’s name is Mfon Abraham.

Abnaira started his hustling life in the streets of Lagos after his primary school education at Gbeleyi primary school in Lagos state, he later enrolled himself as an apprentice where he learned how to barb.

After so much work and stress of being a barber at Ijaye Mainland Lagos State for some years, he became a brand ambassador for some companies.

His recognition stated from some popular places in Lagos city like mainland, Magodo, Lekki and so many popular estate in Lagos State.

Abnaira own a car, house and has acquired lots of properties with so many investment as he is the current CEO of AB Entertainment