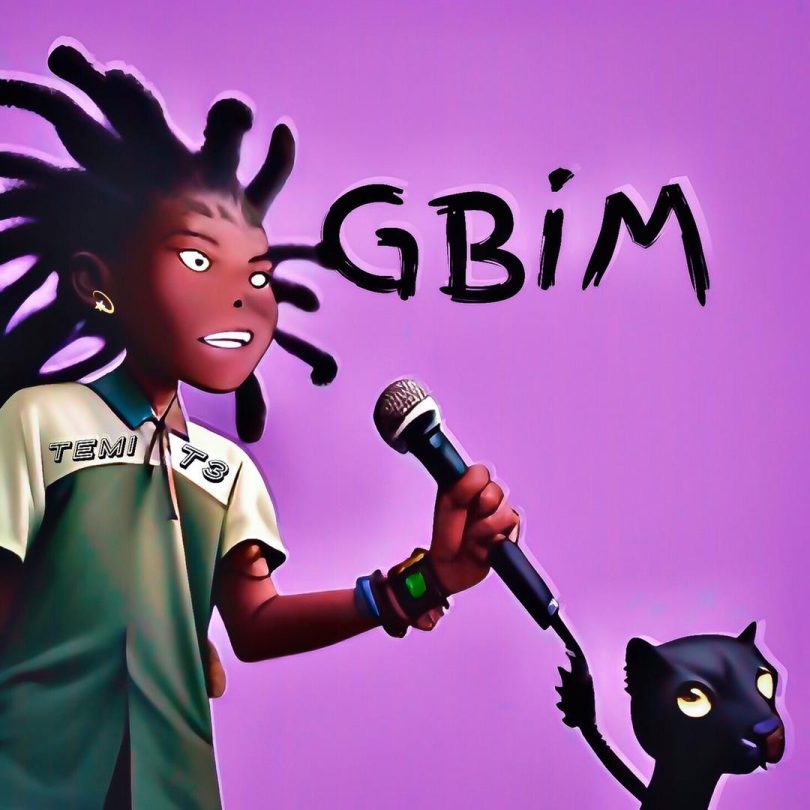 A BENUE raised and Lagos based Artist Temi Tayo Treasure (Temi T3) , He is a Graduate of Fidel Polytechnic Gboko and is a very Versatile Act whom does Reggae, Fuji, Trap Rap and a very good Song Writer.

After the successful release of his previous body of work an EP which had a massive airplay, Temi T3 whom was signed to Faculty Boiz Idyllic and then he was the lead artist of the label 2015 which was co owned by Anshase Jude then the label manager.

After awhile Temi T3 moved on to Lagos to pursue his career when his deal elapsed, Temitayo who is a Yoruba Boy by origin but raised in Gboko by his grand mum, he speaks English, Tiv and Yoruba fluently.

Temitayo has monster hits like E pain then featuring Bio Busta, and he has work with artists like Bennix, Airnaz, Obadice, Noobvee, Lil Carter and lots more
Temitayo is back this Year with a Nice and Amazing tune to serve his Audience title GBIM from his forthcoming EP,
check the link below to listen and Share your thoughts