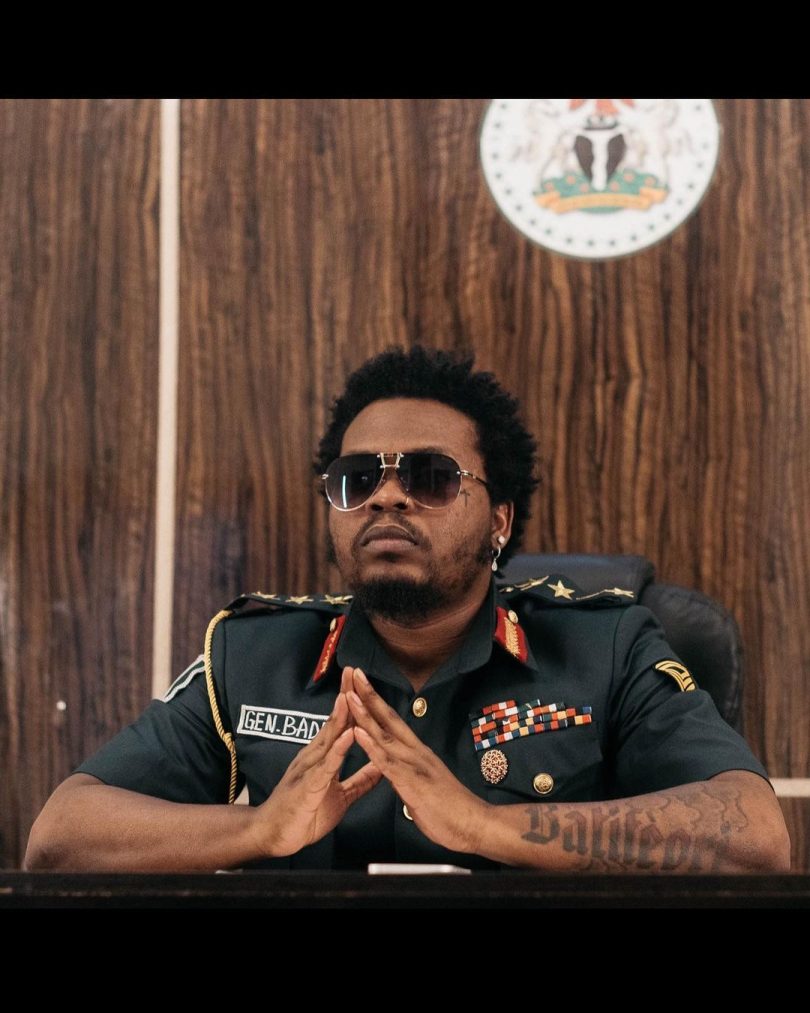 As far as the Nigerian music industry is concerned, Olamide is a legend and a pacesetter.

His contributions will always be recognized and appreciated for generations to come. Olamide will forever remain an icon.

Here are 5 Facts You need to Know About The legendary YBNL Boss, Olamide.

1. He Studied Mass Communication
2. When Olamide Signed His First Record Deal
Most people are unaware that the young rapper signed his first deal with ID Cabasa under the record label Coded Tunes in 2011. He released his first album titled ‘Rapsodi’ under Coded Tunes and featured top artists like Wizkid, Reminisce, 9ice and D Banj. The lead song off this album was ‘ Omo To Shan,’ on which he featured Wizkid. 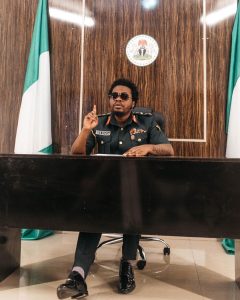 3. When Olamide Started His Label YBNL
Olamide embraced the name of Yahoo Boy No Laptop and set up his own record label, YBNL, under which he released his second studio album in 2012 titled ‘YBNL.’ This had been a bold move for Baddo, and his risk had finally paid off YBNL became a brand and the record label of top acts like Adekunle Gold, Lil Kesh, Fireboy DML, Asake, Viktor and other notable acts in the music industry till date.
4. He Has Co-Written A Song With Tiwa Savage
Aside from being a rapper in his own rights, Olamide is also a songwriter, and he co-wrote the song 49-99 alongside Tiwa Savage. Tiwa Savage mentioned in an interview in 2019 that Olamide had co-written the song with her before Pheelz produced the song.
5. First Nigerian Act To Sign With Ciroc
On July 13. 2013 Olamide became the first Nigerian act to be signed as an ambassador for the alcoholic beverage Ciroc. He joined top acts like Rick Ross and Dj Khaled to represent the top brand.
Read Also: Fireboy DML the star taking Afrobeats worldwide