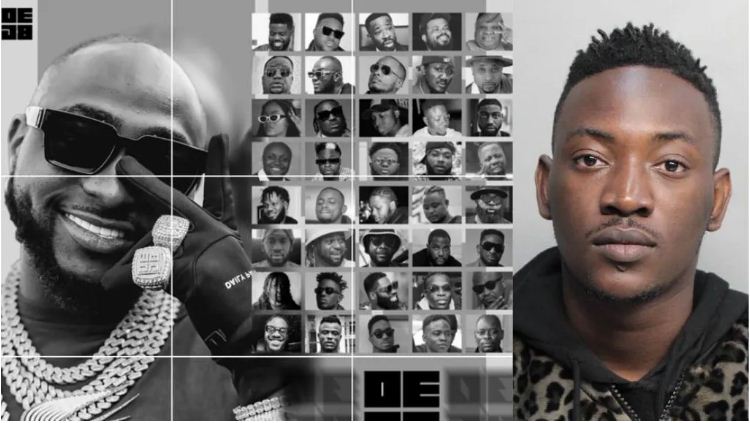 Dammy Krane has been trending on social media for days now.

Oyindamola Johnson Emmanuel popularly known as Dammy Krane is a very talented Nigerian singer, song writer and performer. He rose to fame after his chart topping song “My dear” went viral in 2012.

Oyindamola Johnson is a native of the Yoruba ethnic group in South-West Nigeria. Born into an Oluwakemi Oshodi family (whose father was a manager in the Fuji music industry at the time). This is cited by Dammy Krane as a formative influence in his career. He joined the children’s choir at age 6 and began playing music, serving in numerous churches. He attended Providence Heights Secondary School, where he was well-known for his prowess as a performer and dancer. Dammy Krane focused on music after graduating and put a lot of effort into his craft, finally becoming a star. He was inspired by musicians like Fela Kuti, Femi Kuti, Lagbaja, King Sunny Ade, 2face Idibia, D’Banj, and Sauce Kid.

Dammy Krane called out Davido and 30BG gang on twitter over unpaid royalties. Checkout the tweet below: 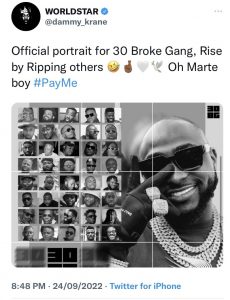