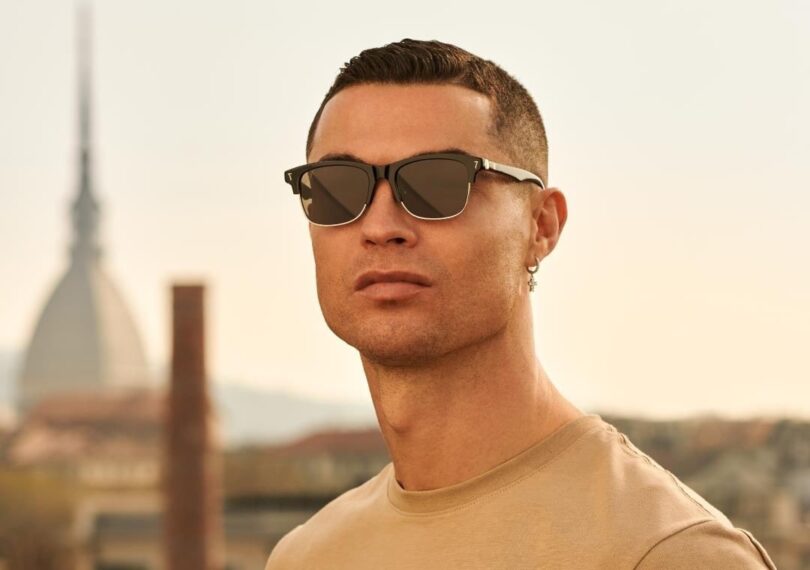 Cristiano Ronaldo the man after God’s Heart. He is loved by God. This is a fact that has been proven countless times and he is a blessing to this generation and the generations yet unborn. He is a very talented professional Portuguese footballer who plays as a forward for Premier League club Manchester United and captains the Portugal national team. Cristiano Ronaldo often referred to as the best footballer in the whole world and widely referred to as one of the greatest players of all time, Ronaldo has won five Ballon d’Or awards and four European Golden Shoes, the most by an European player. He has won 32 trophies in his career including seven league titles, five UEFA Champions Leagues, one UEFA European Championship and one UEFA Nations League. Ronaldo holds the records for most appearances, most goals and assists in the Champions League, most goals in the European Championship, most international goals by a male player and most international appearances by an European male. 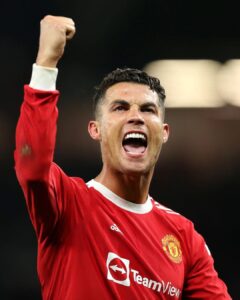 He is one of the few players to have made over 1,100 professional career appearances and he has scored over 790 official senior career goals for different clubs and countries football team.

Ronaldo was the subject of the then-most expensive association football transfer when he signed for top football club Real Madrid in 2009 in a transfer worth €94 million (£80 million), where he won 15 trophies, including two La Liga titles, two Copa del Rey and four Champions Leagues, and he later became the club’s all-time top goalscorer. He also finished runner up for the Ballon d’Or three times, behind Lionel Messi (his top career rival) and won back to back Ballons d’Or in 2013 and 2014 and again in 2016 and 2017. In 2018, he signed for Juventus in a transfer worth an initial €100 million (£88 million), the most expensive transfer for an Italian club and the most expensive transfer for a player over 30 years old. 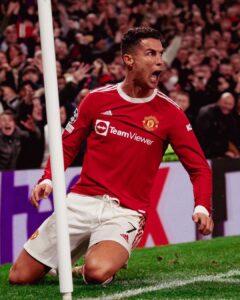 He won two Serie A titles, two Supercoppe Italiana and a Coppa Italia, before returning to Manchester United in 2021 in a grand style and he was welcomed back as a king. Ronaldo made his senior international debut for Portugal in 2003 at the age of 18 and has since earned over 180 caps. With more than 100 goals at the international level, he is also the nation’s all-time top goalscorer. He has played and scored at 11 major tournaments. He scored his first international goal at Euro 2004, where he helped Portugal reach the final. He assumed full captaincy of the national team in July 2008. In 2015, Ronaldo was named the best Portuguese player of all time by the Portuguese Football Federation. The following year, he led Portugal to their first major tournament title at Euro 2016 and he received the silver boot as the second highest goalscorer of the tournament. He also led them to victory in the inaugural UEFA Nations League in 2019 and later received the golden boot as top scorer of Euro 2020. One of the worlds most marketable and famous athletes, Ronaldo was ranked the world’s highest paid athlete by Forbes in 2016 and 2017 and the world’s most famous athlete by ESPN from 2016 to 2019. Time included him on their list of the 100 most influential people in the world in 2014. He is the first footballer and the third sportsman to earn US$1 billion in his career. 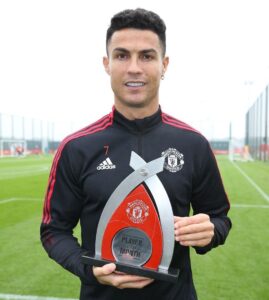 Cristiano Ronaldo dos Santos Aveiro was born in the São Pedro parish of Funchal, the capital of the Portuguese island of Madeira and he grew up in the nearby parish of Santo Antonio. He is the fourth and youngest child of Maria Dolores dos Santos Viveiros da Aveiro, a cook, and José Dinis Aveiro, a municipal gardener and part-time kit man. His great grand mother on his father’s side, Isabel da Piedade was from the island of São Vicente, Cape Verde. He has one older brother, Hugo and two older sisters, Elma and Liliana Cátia “Katia”. His mother revealed that she wanted to abort him due to poverty, his father’s alcoholism and having too many children already but her doctor refused to perform the procedure which later led to the birth of an all time legend. Ronaldo grew up in an impoverished Catholic home, sharing a room with all his siblings.

As a child, Ronaldo played for Andorinha from 1992 to 1995, where his father was the kit man. In 1997, aged 12, he went on a three day trial with Sporting CP, who signed him for a fee of £1,500. He subsequently moved from Madeira to Alcochete, near Lisbon, to join Sporting’s youth academy. By the age 14, Ronaldo believed he had the ability to play semi professionally and agreed with his mother to cease his education to focus entirely on football. While popular with other students at school, he had been expelled after throwing a chair at his teacher, who he said had “disrespected” him. 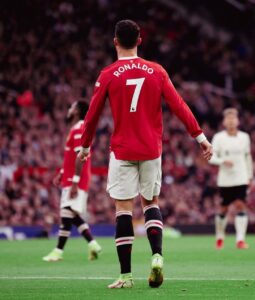 Ronaldo has been able to move from the lower part of his career to become one of the world’s most decorated footballer of all time. This has shown that he is a man after the heart of God. Ronaldo is loved by many and this is evident on his followers online. In a recent interview, Ronaldo made a statement that drink water instead of Coke which led to the company losing a lot of money in few fours. This shows that Ronaldo is a very influential athlete world wide. 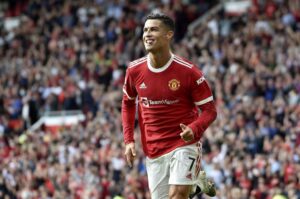 The story of Ronaldo is worthy of emulation. Other young people can learn from the story of Ronaldo and they can become even greater than him in the nearest future. Lionel Messi is Ronaldo’s biggest rival of all time. They have been going at almost the same pace for years when it comes to awards and other football related activities. Ronaldo is hard working while Messi is talented. They are both doing well when it comes to their football careers.

One good thing about Ronaldo is that ever since he broke into the sport scene so many years ago, he has not relented in any way. He keeps breaking world records and he keeps setting a significant pace among his peers in the football scene.