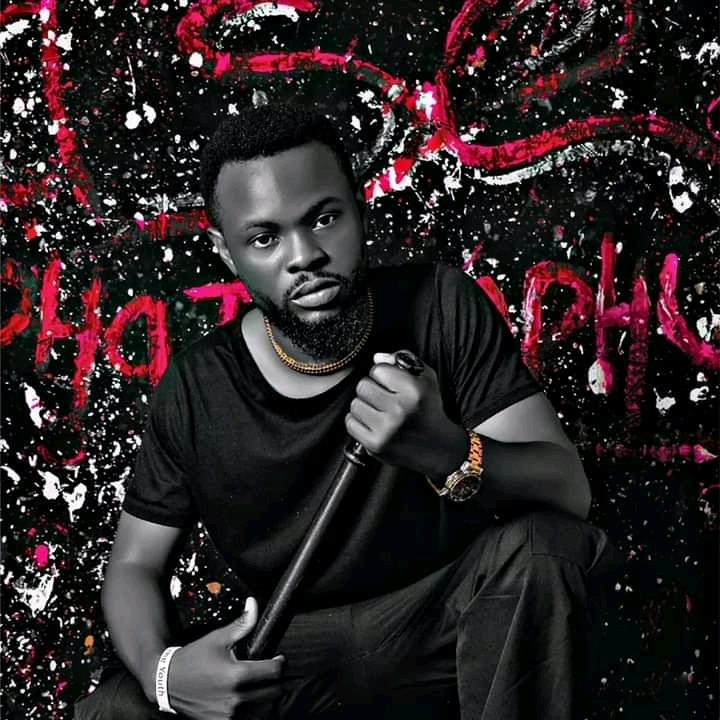 Questhood sets a milestone as he surpasses 50,000 streams 4 days after song release.

Questhood, Born Zaki Kumator Unenge, was raised at “Central area” which is a part of Katsina Ala town before relocating to Makurdi, the capital city of Benue state.
The rapper said he choose music first of all as a distraction from the street fast life and it’s accompanying vices of cultism and drugs which were a thing in his neighborhood, as at that time. And secondly, he choose Rap music as a medium through which he will be able to tell stories and that is exactly what he is doing without deviating from his set mission. 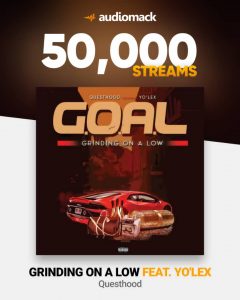 Questhood broke a record which is worth celebrating. He surpassed 50,000 streams on Audiomack.

His latest hit song tagged “Grinding on a Low” Featuring Yo’lex was also recently added to Audiomack 100 Playlist. The talented rapper has proven times without number that he is definitely a pace setter and a game changer in the music business. Watch out for Questhood. The latest star to hit limelight in due time.