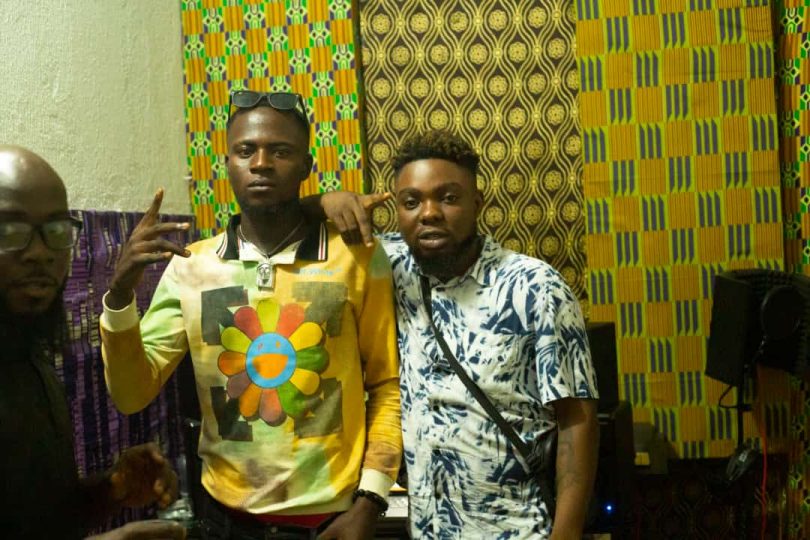 Og Wire Wire and Slikish spotted together in the studio working on a brand new song.

Og Wire Wire with real name Iorundu Terna Simon is a very talented artist from Benue state getting ready to take over the airwaves. He released a trending song titled “Paste Your Aza” in January 2021 which made waves on the streets thereby introducing him as a fast rising artist to watch out for in the entertainment industry. 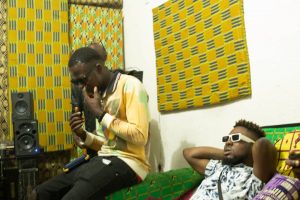 Og Wire Wire was recently spotted in the studio with Slikish who is currently one of the biggest artist from Benue state. Slikish with real name Peter Aondohemba Emberga recently released a new song titled Yodi Featuring Maleeq Souls. The song was produced by Sparkzy, mixed and mastered by STG.

The song Og Wire Wire and Slikish are currently working on is titled #Alaye slated to be released soon.