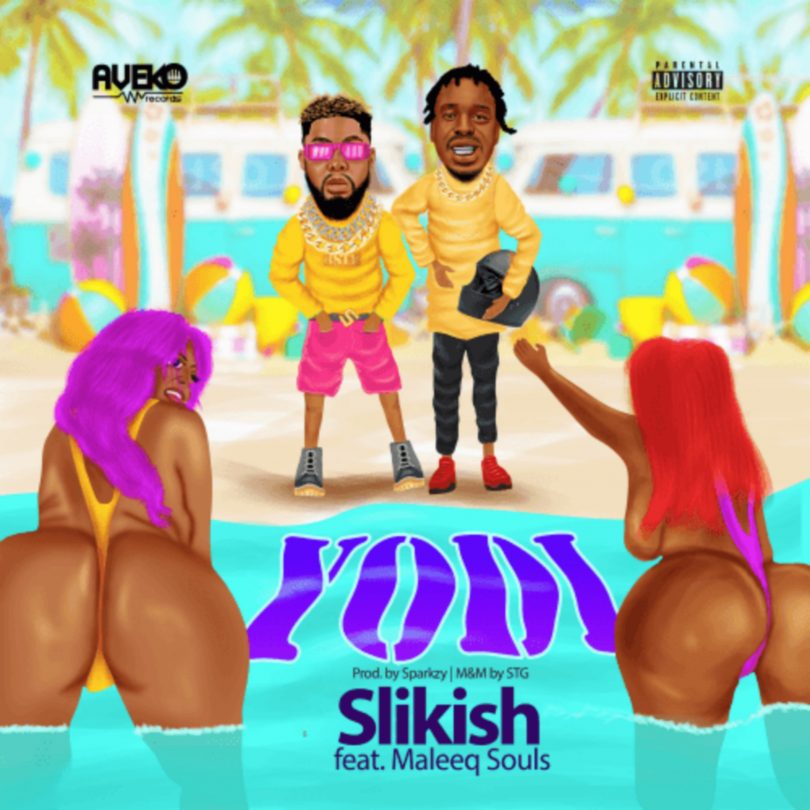 Slikish with real name Peter Aondohemba Emberga is currently one of the top most sort after artist from Benue state. He gained prominence after releasing countless hit songs and he has worked with Top A list artist in the Nigerian music industry. Slikish on this song tagged Yodi teamed up with his long time friend known as Maleeq Souls to deliver this classic hit. The song is off Slikish forth coming E. P titled Benue to Lagos slated to be released soon.

The song was produced by Sparkzy, mixed and mastered by STG.