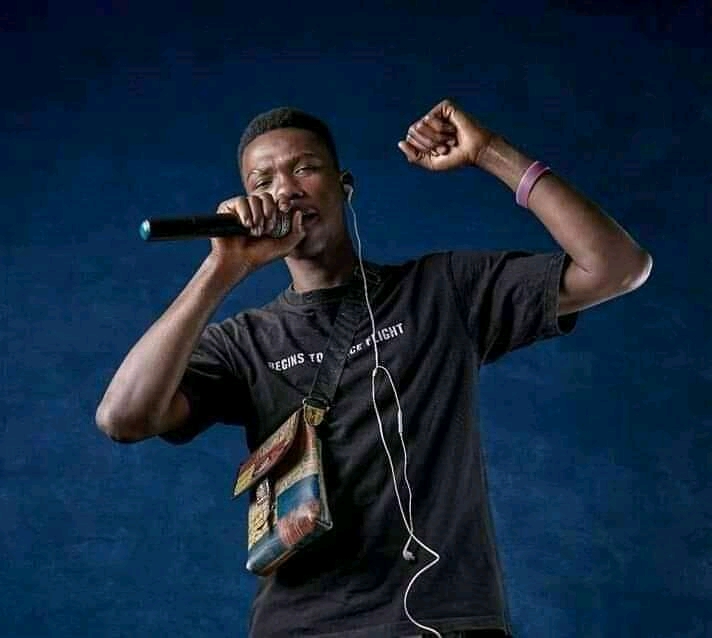 EARLY LIFE
He started as a comedian. In the University, he was voted the Most popular student in the department of mass communication. In 2019/2020 he contested for the post of P.R.O and he won. In 2017, Slikish organized a party at Ikpayongo and Mc Kmb Galaxy also attended.
He joined a group called Dhope Nation Entertainment. He is currently signed as their official hype man.

Influences:
According to him his family’s love for entertainment can not be hidden in his community. Growing up in Wadata to him has so many influences on him.
He was in love with going to Makurdi carnival at ibb square since in his jss classes. According to him, he had always wanted to be celebrated.
Bonezworld is also another source of inspiration to an extent. According to him “I took it upon myself to be a student under his hyping academy to a period of time I was madly influenced with his write ups and I said to myself you too can do it.