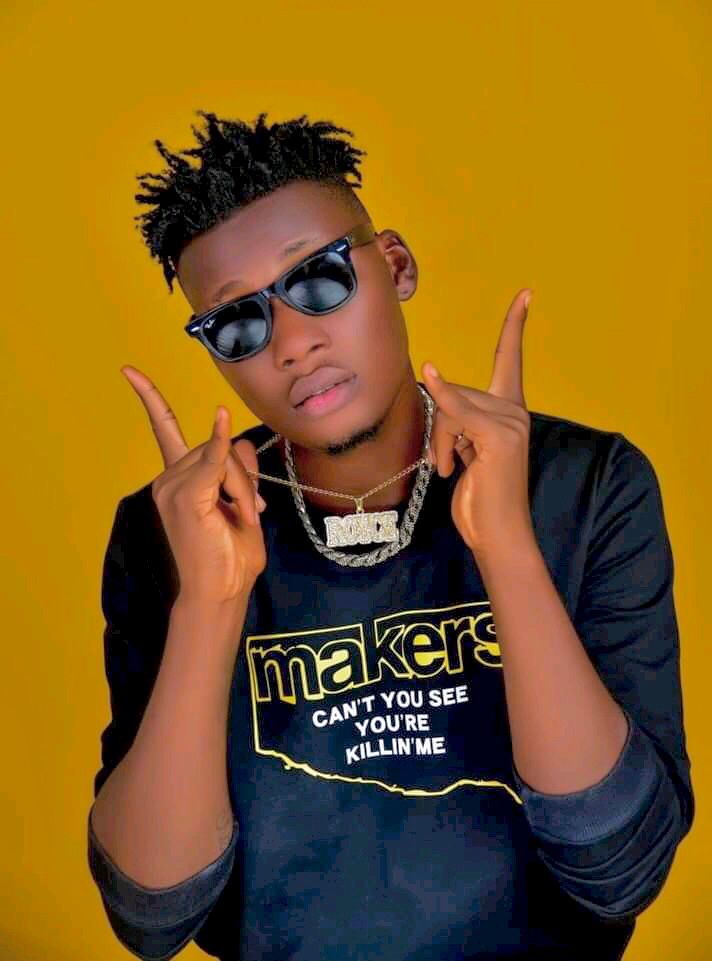 HypeDJ Romzy’s Biography and his lifestyle in the entertainment industry.

DJ Romzy with real name DAVID OJOAROME AMEGO popularly known as HypeDJ Romzy is an indigene of Ogugu Olamaborow Local government area of Kogi state, Nigeria. He was born in Makurdi, Benue state on the 12th of December. He later relocated to Lokoja the capital of kogi state in the year 2000 after the death of his beloved father, late Mr Patrick Amego.

HypeDJ Romzy was raised by his beloved mother Mrs Angela Ada Amego who does everything in her power to make sure the family is okay after the death of DJ Romzy’s dad. HypeDJ Romzy attended abundant life nursery and primary school in Lokoja and he later proceeded to Emmanuel secondary school Ugbokolo, Benue state.

DJ romzy started his entertainment career after he graduated from secondary school in the year 2012. After then, he met his boss Cyrillic AKA DJ CY the CEO of Naked music entertainment.

DJ Romzy started his career as a studio boy under the mentorship of DJ CY who is a DJ and an amazing music producer. DJ Romzy said Cyrillic AKA DJ CY brought out the star in him”.

Apart from being a DJ, DJ Romzy is an exceptional and unique hypeman with an undisputed energy and a unique vibe. In an interview, he said he was born a hypeman, he didn’t learn hype from anybody. He said when it comes to hype, he is the Balogun of all Hypemen, DJ and a purveyor, infectious dance and a feel-good atmosphere. HypeDJ Romzy have worked with several club’s.