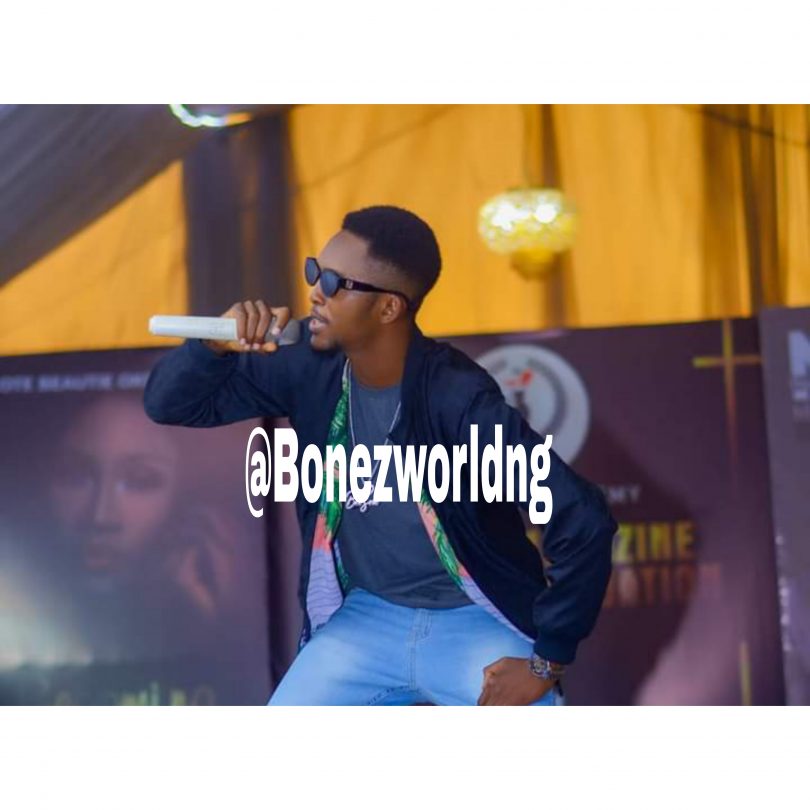 Popular Benue rapper Boi Solo sets to release a brand new banging Ep for his ever growing fan base.

Boi Solo aka Wan U Boi is an award winning rapper from Benue state. His real name is Iorundu Solomon Iorwuese. He is one of the most sort after rappers from Benue state that has carved a niche for himself over the years and a lot of other younger upcoming rappers look up to Boi Solo as an inspiration. 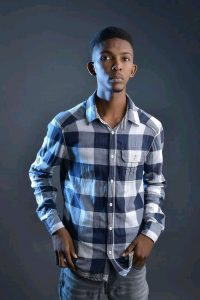 He has released hit songs like Kwagh Wase (meaning “Our Own” featuring Floxzy. Boi Solo has released countless hit songs that will definitely stand the test of time.

Benue born Superstar Boi Solo is set to release his first music project titled “Songs Of Solomon“.
The rapper made this shocking revelation known via his social media handles which was filled with a lot of exciting positive comments from his fans. 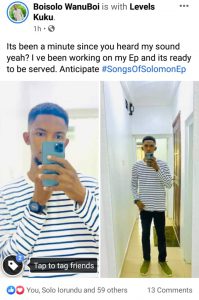