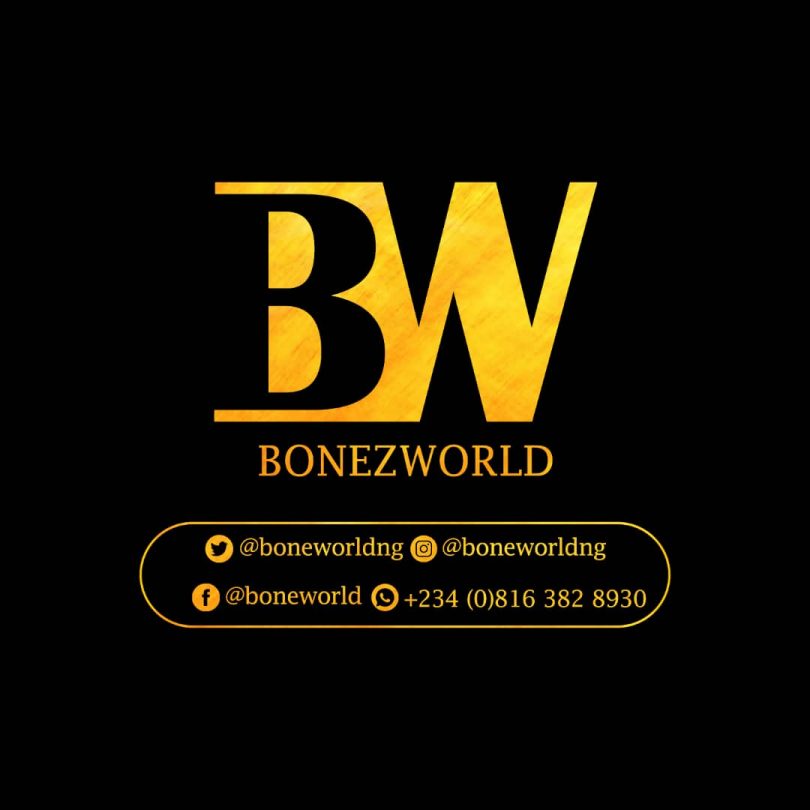 The Benue music industry and how it has improved over the years.

The most popular music hub in Nigeria is currently situated in Lagos state but, different states are trying to create their own music industries and Benue state is not left out in the pursuit for greatness in the entertainment industry. Benue state entertainment have experienced a rapid growth over the last decade with different talented entertainers springing up to take the bull by the horn.

Benue state music industry has grown over the years, from producing super stars like 2baba, Zule Zoo and Terry G who have enjoyed main stream airplay in Nigeria and different parts of the world. They have represented Nigeria on the global stage and they have inspired so many upcoming artist from Benue state and Nigeria at large to pick up the challenge of becoming successful in the entertainment industry. 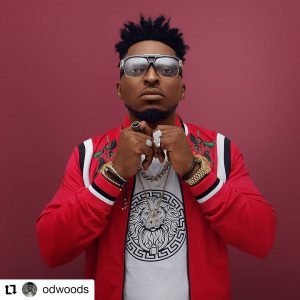 Od Woods recently announced that his first music album will be released later this year in 2021. The wood house entertainment front line act who has worked with the likes of Davido, Vector, Vj Adams, Ice Prince and so many more too numerous to mention promised that his unreleased album contains bangers. Get your earphones ready. Good music is on the way. 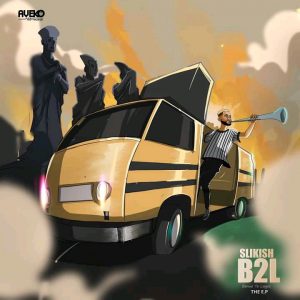 Slikish on the other hand announced that he is currently working on his Ep slated to be released in this year 2021 titled B2L(Benue to Lagos). Slikish has worked with the likes of Peruzzi, Ceeza Milli, Platform TZ and So many more too numerous to mention. He promised that his Ep contain hit songs. 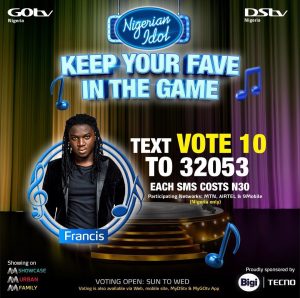 Francis Atela is steadily representing Benue state at the Nigerian Idols. He is currently one of the most respected and he is one of the most sort after music performers that have set a very high standard for himself at the Nigerian Idol. He recently stole the show with his performance of Fela’s hit song titled “Yellow Fever. Atela recently released his hit song titled “Jaja“. Jaja is groovy song that talks about the issues young lovers encounter. 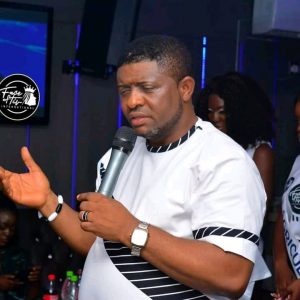 Fr. Solomon Ukeyima is the pioneer of “Kyegh Sha Shwa” cultural festival. He is also a supporter of Benue music. He has invested so much in the promotion of the Benue music industry and he always takes out time to advice artist from Benue state. He attends different artist events and supports anytime the need arises. 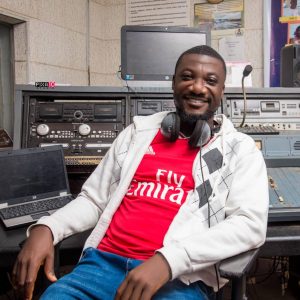 Henry Ipole who is a very popular On air personality has been a great pillar and supporter of Benue music. He is a very popular O. A. P at radio Benue 95.0 FM. He plays, interviews, appreciates and promotes talented artist that have a drive in their music careers. He is also an Mc and he is the C. E. O of Radiojagaban.com. Radiojagaban is a fast rising online radio station that promised to carry both the young and the old along. 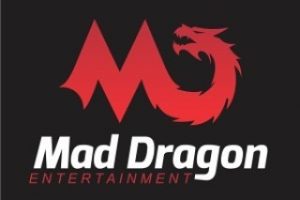 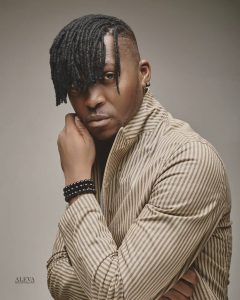 Aj Natives with real name Agon John is a very multi talented artist from Benue state that has stood the test of time. He broke into the music industry since 2006 and he has kept his energy one hundred. He recently released “The underground collections” that went viral on different social media platforms. He received accolades from his fans world wide for releasing a master piece. The multi Talented singer/songs writer and entertainer has written and contributed on creative materials and songs for music icons such as 2baba ,Black face, Faze, Kween, Chacha and so many more too numerous to mention. 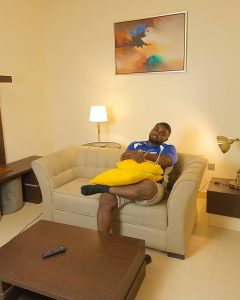 Late Johnicks played a very key role in the development of Benue music industry before his death. He had prospects and he was always ready to invest into the Benue music dream. He produced high quality songs and he shot high quality videos that played on different stations around Nigeria. Late Johnicks trained a lot of people. May his gentle soul rest in peace. Benue will forever remember Johnicks. 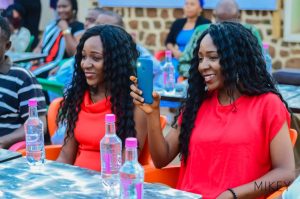 Radio Twins comprising of two identical twins consisting of Gracioustar Basil and Staridara Basil have not spent up to a year in the Benue music industry but their passion for the growth of Benue music made our team to celebrate them. Within their short stay, they have promoted so many artist from Benue state and they have won several awards. They are greatly loved by their fans. 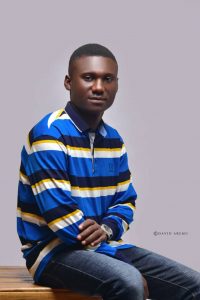 *Djay Flashy* with real name Cosmas Fater Abai aka *Radio-God,* *Microphone Commander!* *Mix machine* is a communications expert with years of experience as a Broadcaster at BSU FM 89.9, Makurdi. He is a radio producer, announcer and a music presenter. He is a talk show host, Disk Jockey and a social media consultant. He is also a big supporter of Benue music that have invested so much for the growth of Benue music industry. 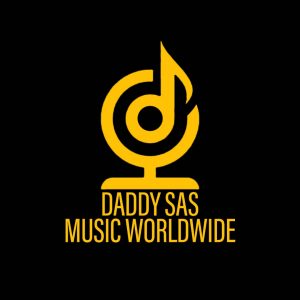 Daddy Sas Music Worldwide is currently a Record label that is ready to invest into Benue music industry. The record label has the objective and aim of supporting the talented artist to achieve his or her dreams. The artist currently officially signed to the label include: Terel, Quibee, Lil Jax and Penny Boy.

Fast rising Video directors like Awase, Ogbu Celestine, Shima Insideout, Kindwiz, Morel and Jay Knows have played a very important role in the growth of Benue music industry. They have shot and directed high quality videos that are played in different parts of the world.

Keep Supporting Benue music industry. The industry will definitely explode world wide if we continue with this positive energy of #Togetherness is the key.