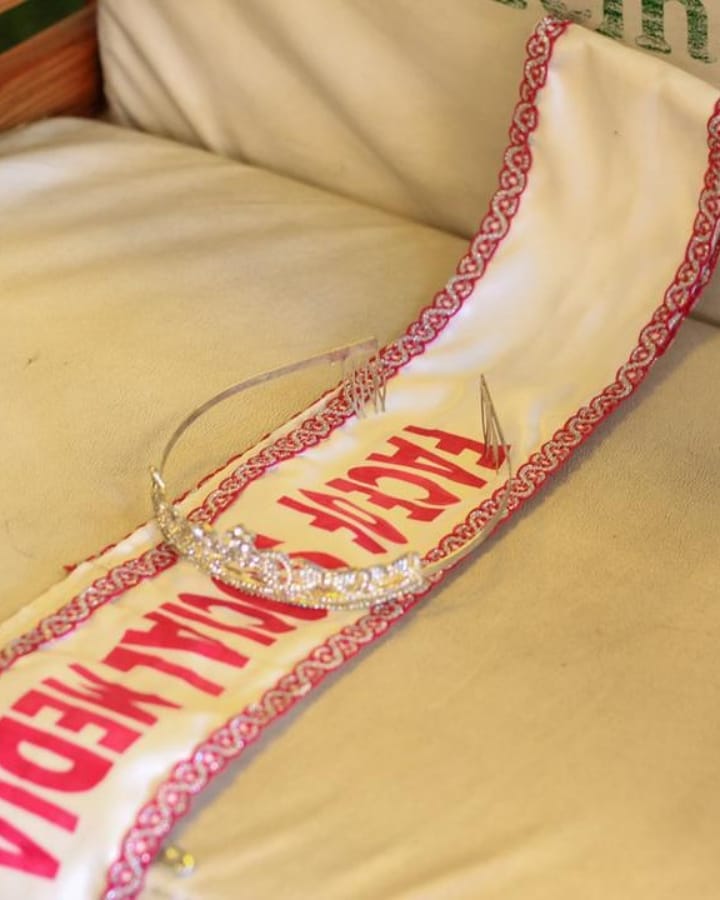 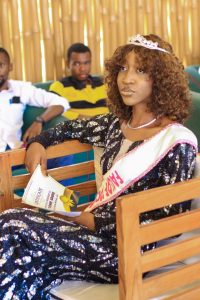 She signed one of her contract with Oreint modeling agency, following other endorsements Like; Form for Miss.Nigeria International, Form For Face of Peace Nigeria and some other Ambassadorial deals.
The contest which lasted almost a month was indeed heated and tough for the contestants who were in large numbers competing for a crown. 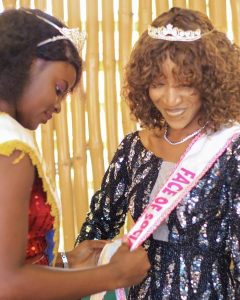 Queen. Yvonne Adamu was declared the winner with a clear margin of vote while Jacinta Ngwu and Ene Orgah came First Runner up and Second Runner up respectively. 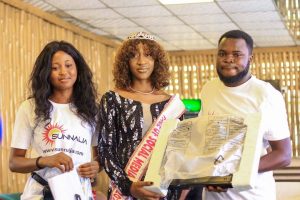 Queen.Yvonne Adamu gave special thanks to the Brand Sunnaija media entertainment and the Boss Mr Timothy Age for giving her the platform and an opportunity to showcase her talent. 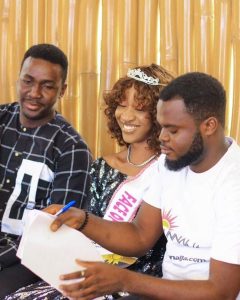 She also thanked her family and friends for believing in her and supporting her. She also extended her appreciation to all her voters and those that made time out to celebrate with her and above all she promised to represent the brand well and in style. 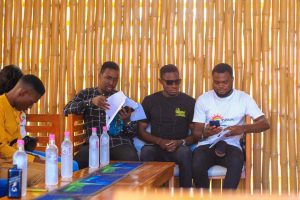 The coronation of the Queen Miss Yvonne Adamu took place in Makurdi the Benue State Capital at District 4 lodge.