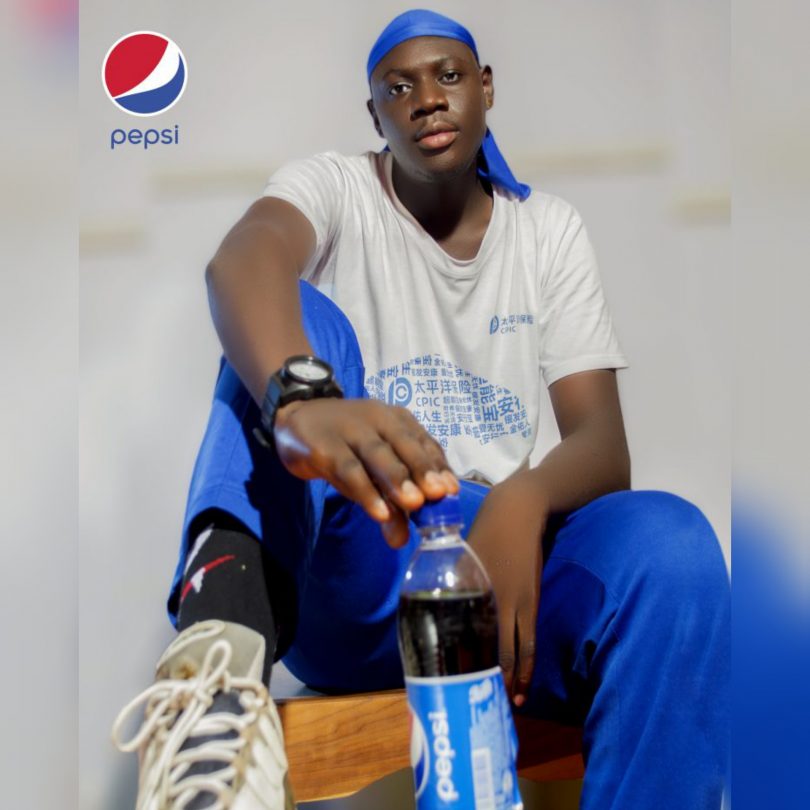 Award winning Fast rising artist Bank Alert with real name Kenneth James Achegbulu is currently one of the biggest music artist from middle belt making things pop with little or no resources. He is currently the 4th on the list of #Top20mostsearchedartist from Benue State. The talented singer seems not to be the type that easily gives up on his dream. He has released countless hit songs as an underground artist and he keeps coming up with more hit songs. He has a fan base scattered in different parts of the world and they do not hesitate to show the artist love. 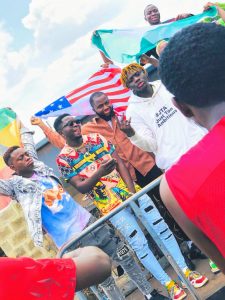 Bank Alert who is a fast rising artist is slowly taking over the air waves with his unique sound and style of music. In recent times, he has released countless hit songs like Bet9ja, Don Jazzy Connect, Back To Sender and so many more too numerous to mention. Bank Alert Boldly called on Tunde Ednut, Wizkid, Davido, Don Jazzy and Burna Boy to cut soap for him at his #Hallelujah video shoot so that he can also be successful in the entertainment industry as they are a very big motivation to him. 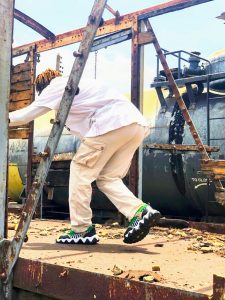 Stream the video where Bank Alert made the declaration below: