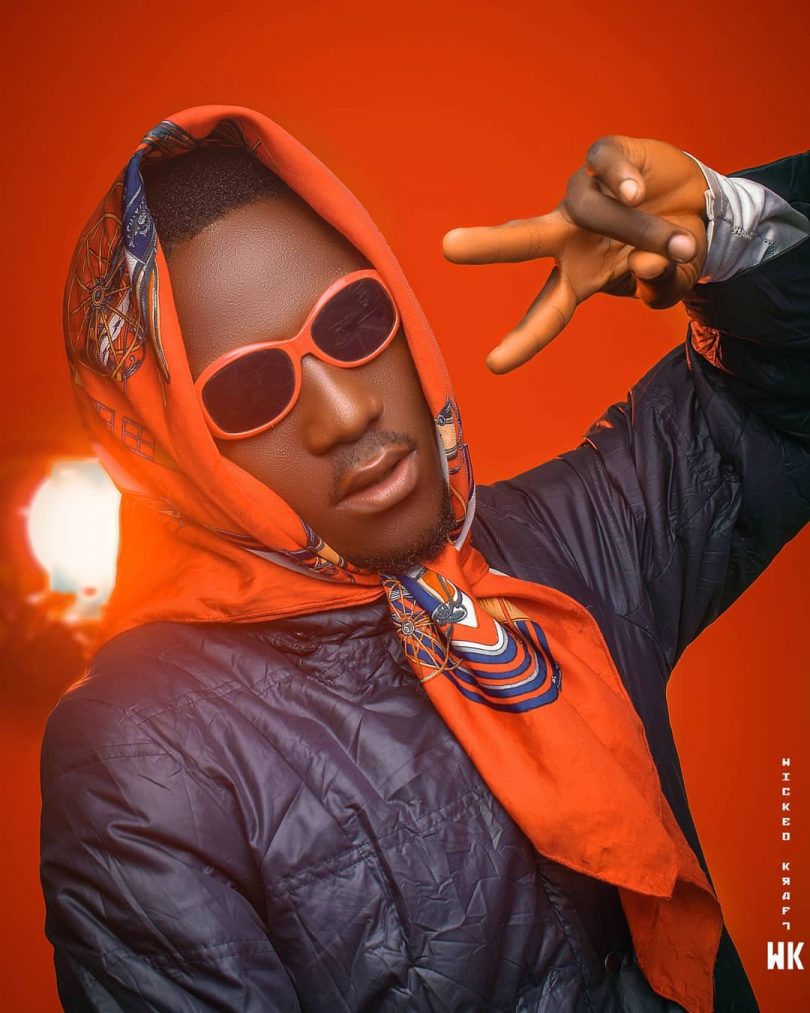 Benue entertainment Industry have over the past years experienced an exceedingly fast growth. This growth can be attributed to the all rounding hard work and extra effort put in by artistes, hypemen, promoters and even listeners who try to push Benue Music To The World (in Hypeman Bonez words with the hashtag #benuemusictotheword).

A lot of Benue born and bred artistes have pushed their music through consistency and quality and because of this, they have gained world wide accolades gaining more and more audience through promotions from notable promoters and bloggers such as Bonezword, Tha Neutral, Peculiar, Cyber Albert but to mention a few.
JJ Debusta is a Gboko based Artiste who has gained prominence in the music Industry for his overwhelming rap style, impeccable vocal ability and ultra creativity when it comes to making beats and hit records. His early rap tracks such as BOOTY BOUNCE, NO TIME, NO BE LIES (NBL) and others washed through the heart of Gboko Streets and they entirety of Benue stating his place as the King of trends in the North-Central region of Nigeria.
His song NA THEM crowned his Art in the World of Music as it grossed over 30K downloads on international websites.
His 9 track EP ‘GODJ’ which was released in 2019 further stated his stance in the Industry as the ‘Bustaman’.
His other released songs such as SS3, Ken Ken, Ayega and the latest trend, Gboko have hit the streets in style.
Busta Busta as he is normally called is a shining star you need to watch out for.