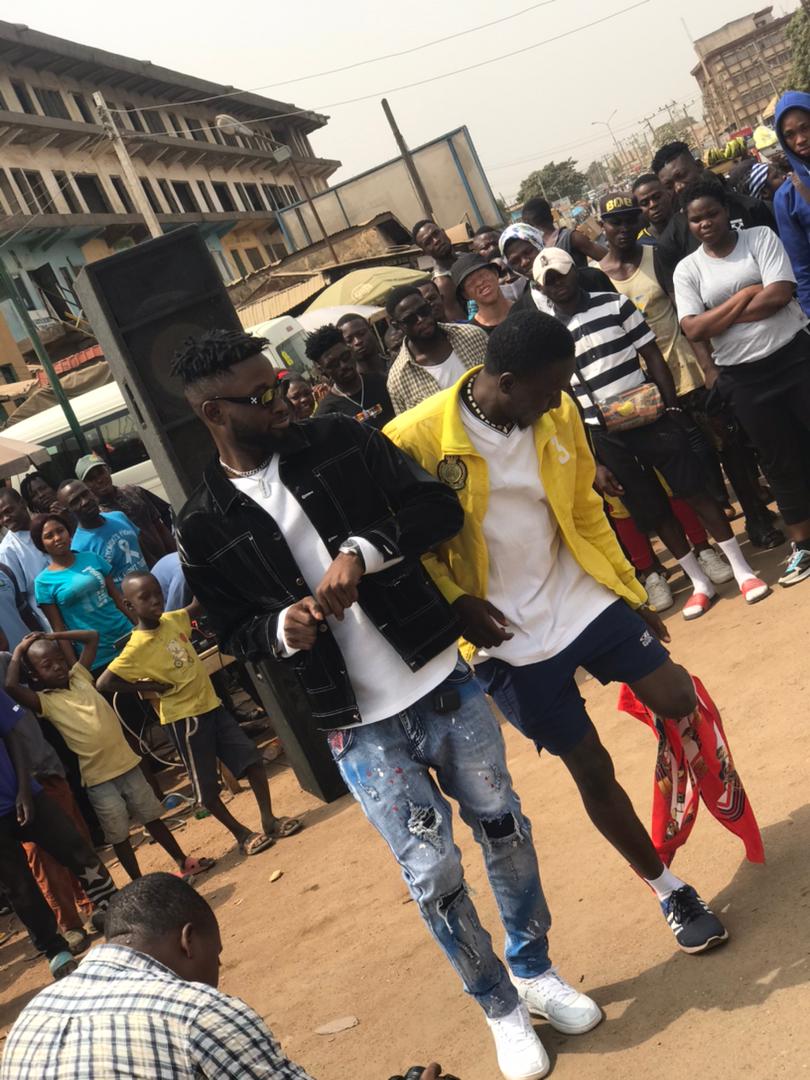 Top Nigerian Celebrity caused a stand still in Gboko for doing this.

Gboko which is a very popular town in Benue state was on a total lock down when Top Nigerian Celebrity and a very popular renowned video Vixen Eddy Montana who has worked with the likes of 2baba, Falz, Tiwa Savage, Tekno, Akon, Beyonce, Zlatan, Davido, Naira Marley and so many more too numerous to mention stormed a market for the video to the remix of JJ Debusta’s hit Song titled Gboko featuring Eddy Montana slated to be released soon.

Eddy Montana has been previously affiliated with the #Gboko hash tag on his social media posts.

JJ Debusta’s Real name is Joseph Mlahaga. He is From Benue state. He is popularly known for releasing trending street hit songs such as Ss3, Ken Ken, MA Mama, Ayega and Gboko. He has a very bright future in the Nigerian music industry. Watch out for JJ Debusta.

Checkout more photos from the video shoot below: 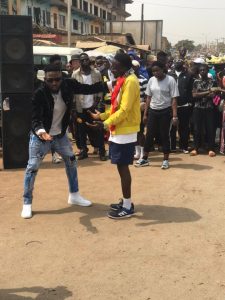 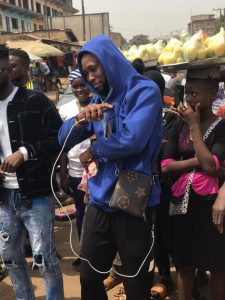 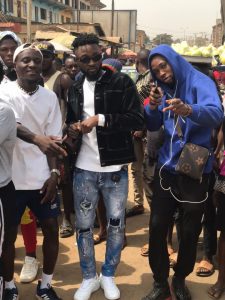 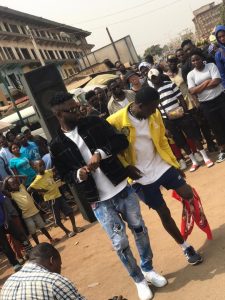 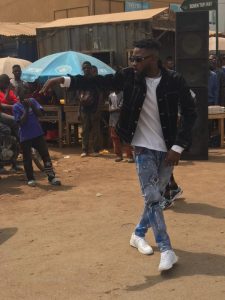 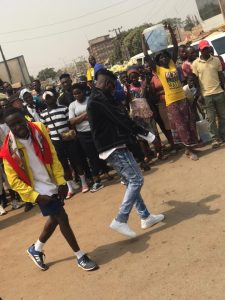 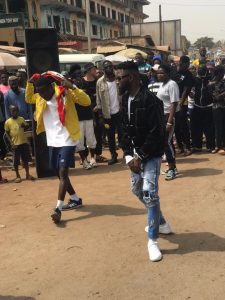 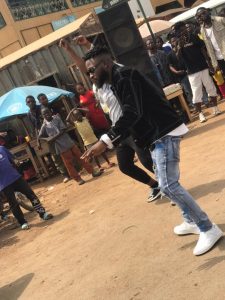 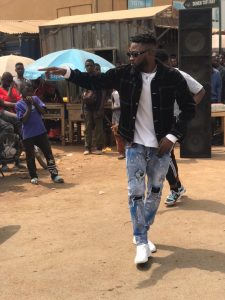 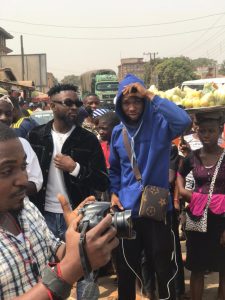 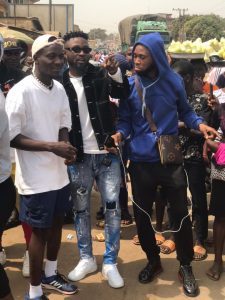 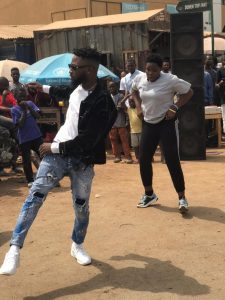 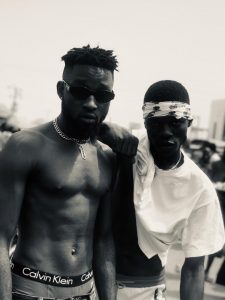