Late Mr Maduka Johnicks Chima was one of the most sort after video directors, Music Coach and a Music Producer residing in Benue state with a very promising future. He was the CEO of Johnicks Studiovilla and Talent Network Radio(TNR). He practically grew up in Benue state and he got to learn the lifestyle of the Benue people. He recently got married to his wife Becky Chynelo Johnicks in September, 2020.

Mr Maduka Johnicks Chima is from Anambra state of Nigeria. He died on the 8th of February 2021 after a brief illness. He was aged 38 years old.

Check out the Burial arrangements below: 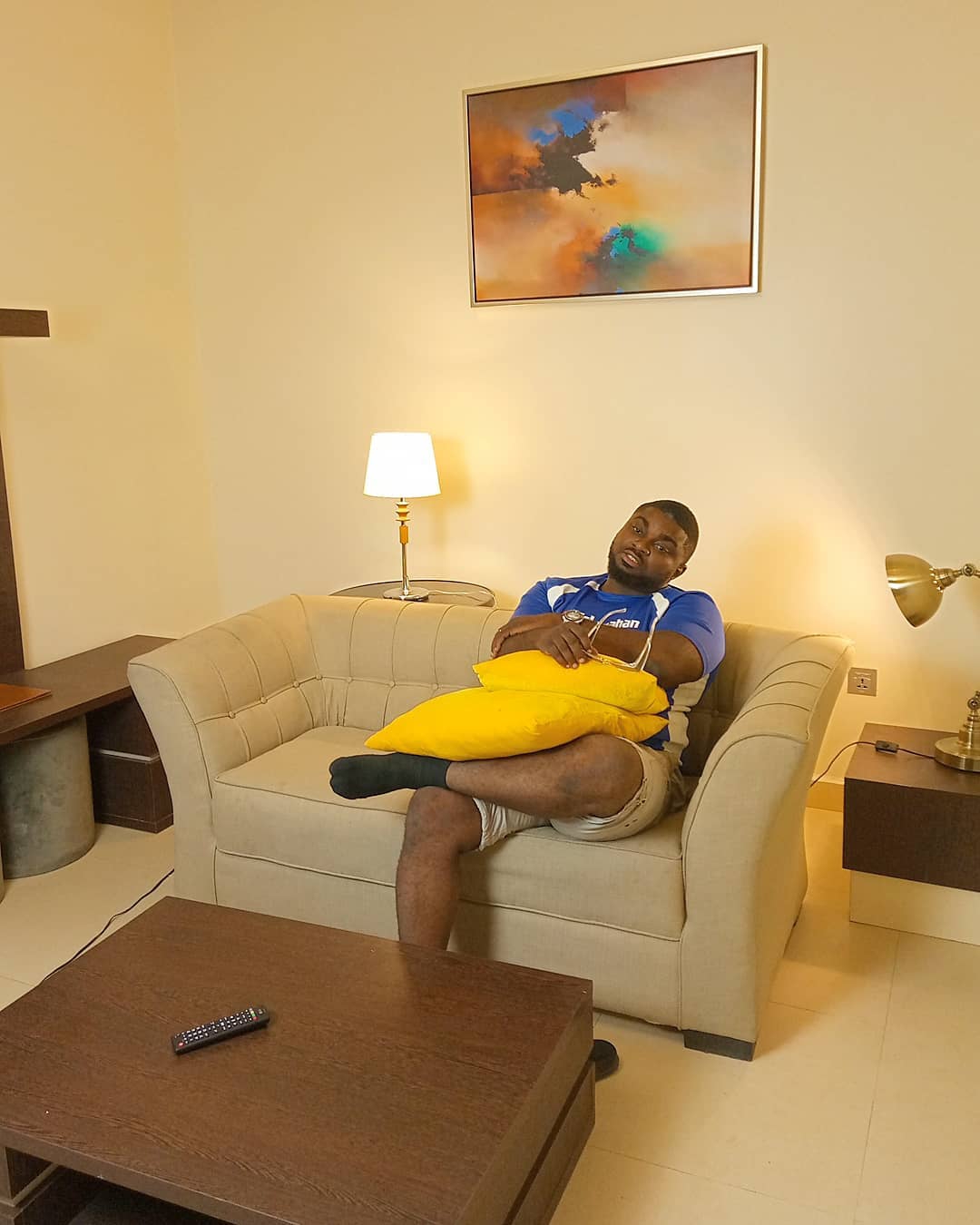