The creative marvel we call Hurricane Billions (formerly known as Bray Billz) was born Adams ‘Shima Michael (I) on the 4th of November to parents of Nigerian descent. He is a vibrant young entrepreneur, record producer and musician whose lyrical austerity has continuously left his listeners thrilled for over half a decade and counting!
King Billi, as he is often referred to by day one fans, is currently an undergraduate at Lagos Business School, Lekki where he studies Business Management.
Besides being a “real sucker for sound” as he is often quoted, Hurricane is a renowned scriptwriter, driven businessman and Founder of 110’4 Farms Ltd, a credible agricultural firm dealing in grain and livestock production with the primary aim of alleviating extreme poverty expressed as hunger amongst West- African communities. Early Life:
Hurricane spent the bulk of his childhood in the Tropical valley of Benue, where he had his primary and Secondary education respectively.
As a growing child he had an inclination towards aesthetics and the arts, including basic rap compilations from as early as age 8, he was admired for his boyish charm, his extremely quiet nature which coupled with his natural intelligence, spiked his likeability quotient beyond question. Music career:
Adams Michael (I) began scribbling rap verses in scrapbooks at the age of seven, he later got his basic music training as a soprano boy singer at Mount Saint Michael’s Chaplaincy, Aliade where he first learnt the basic rules of music composition and Notations.
His professional career kicked of in November 2015, with a rap mixtape he tagged: No Chorus, No Hook (The Genesis), followed hit singles such as Monster(2017) Wait (2018) to mention but a few, which created a rave of excitement amongst his supporters and fans.

Hurricane took an unexpected break from the Nigerian music scene in 2019, owing to his natural inclination to introspection, hibernating to redefine his sound and it’s brand identity became a necessity as he claims to have reached a crossroads where a difficult choice had to be made.
It was during this hibernation that he adopted the name “Hurricane Billions” prior to been known as Bray Billz.

January 14th 2021, marked the rising of the phoenix for the multi-talented singer as he took to the internet to debut a smash Afro-new wave, African StaR, which caused an uproar on social media and several radio stations including media outlets. Musical Influence:
When asked who his music influences are, Hurricane admitted to have been exposed to the sounds of Paul McCartney, Ron Kenoly, Bon Marley, Craig David, Withney Houston, Shaggy, Michael Bolton amongst others at a tender age, as his parents were extreme music lovers with lots of collections he learnt to love as he grew up. He laughs off the idea of role models and claims to be inspired beyond human idolization, His favorite Nigerian acts being Mawthie, Chike, Odunsi The Engine, DI OYE and BlaqBonez. 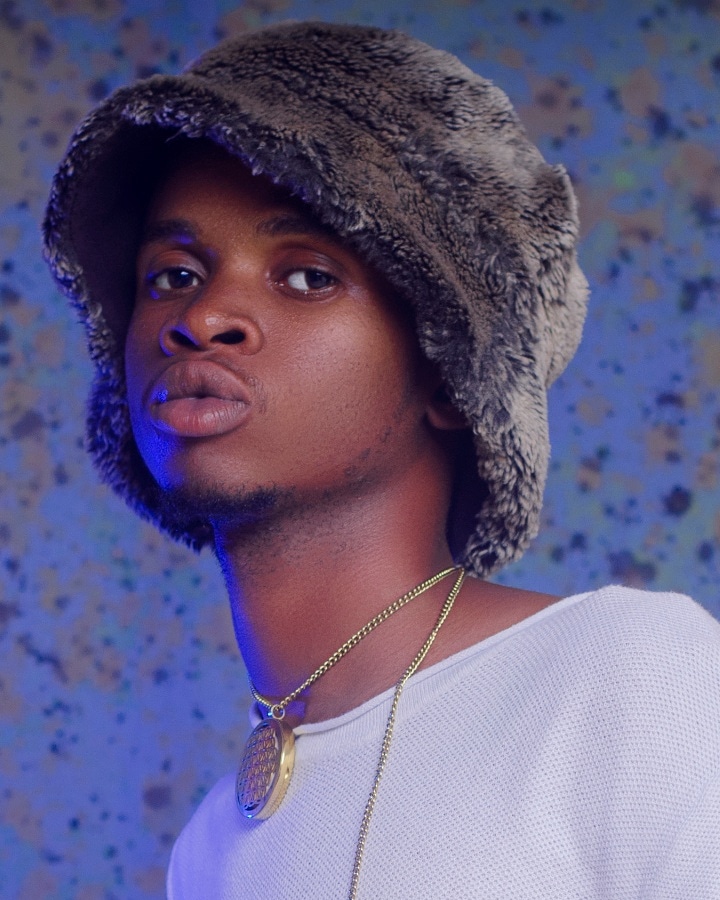