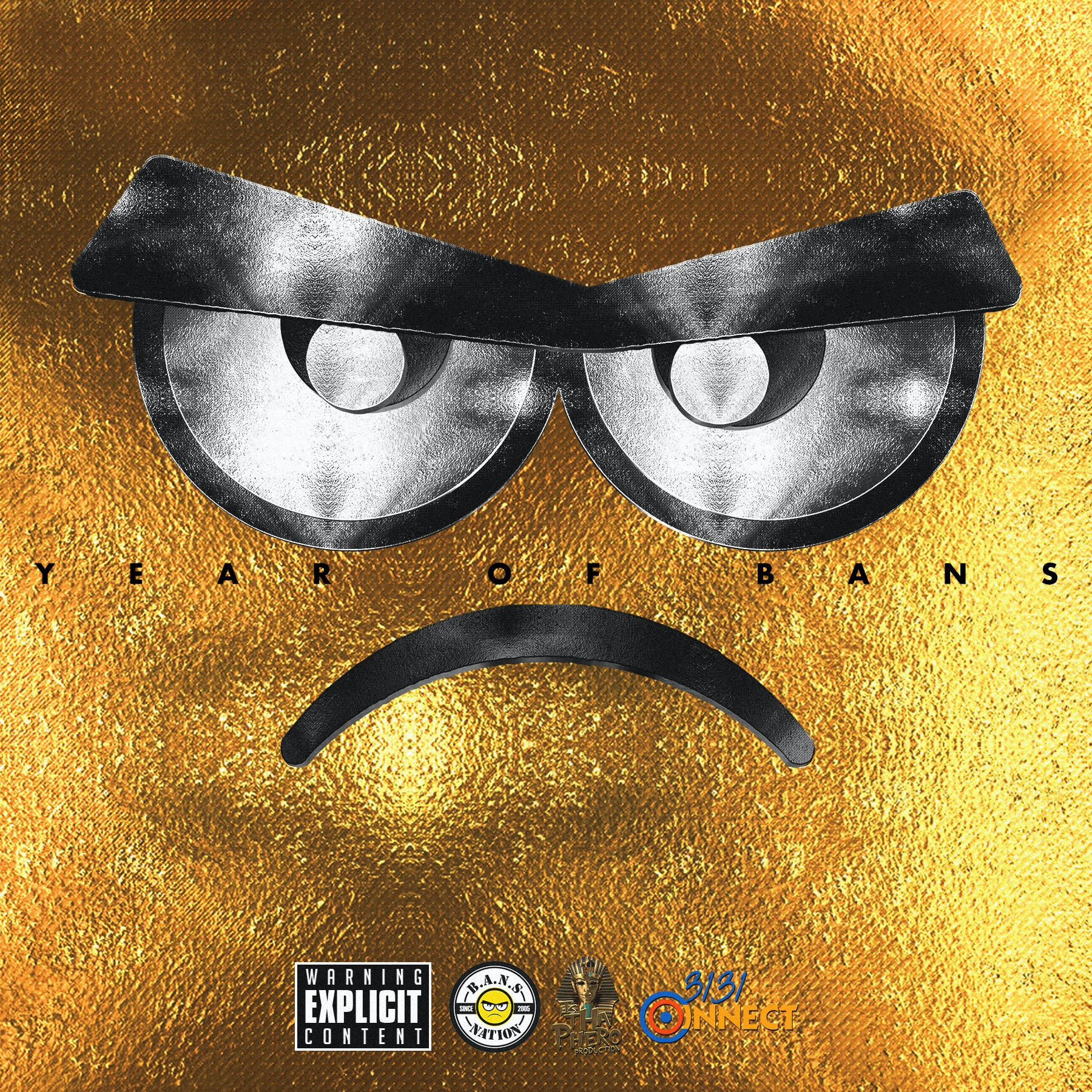 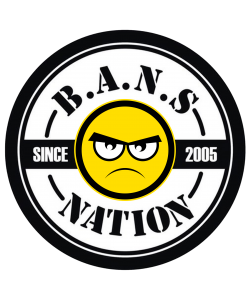 In collaboration with the Project Management and Brand Building Powerhouse 3131 CONNECT, BANS Entertainment celebrates it’s anniversary year with the Soundtrack album YEAR OF B.A.N.S. named after the Anniversary Year itself. 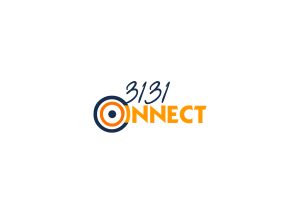 This landmark album was largely collaborative with a rich feature and production list. 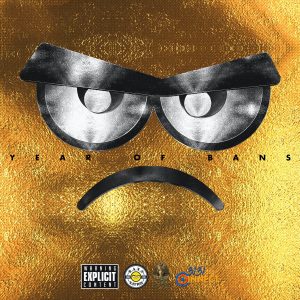 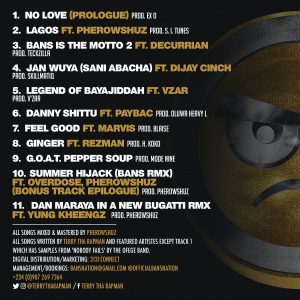 Mixed and Mastered by Pherowshuz

Distributed and Marketed by 3131connect

15 years since the slang ‘Boys Are Not Smiling’ was popularised; and

10 years since the album ‘Boys Are Not Smiling’ was released.

PS: The YEAR OF B.A.N.S. Album is the 10th Musical Body of Work by Terry Tha Rapman. Stream it HERE! Or stream below: