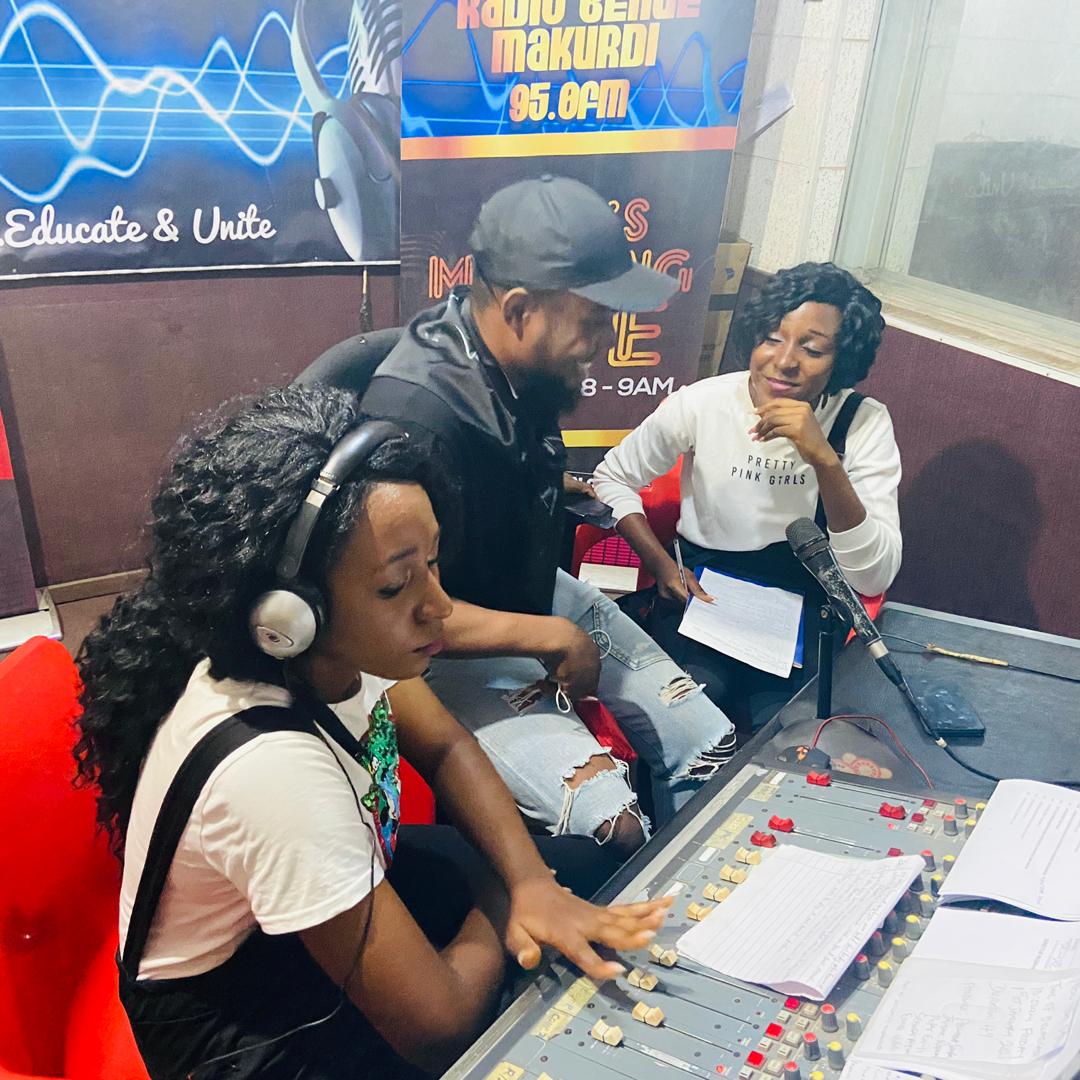 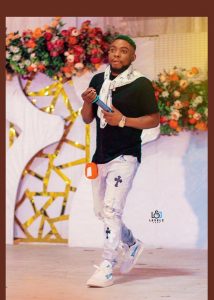 Slikish with real name Peter Aondohemba Emberga is currently an artist that is ready to take over the air waves. He has passion for music and he keeps surprising his fans with hit songs upon hit songs back to back ever since he broke into the music industry so many years ago. He was the star of the night at Tiv Cultural Carnival and his fans waited till 2am to watch him perform. 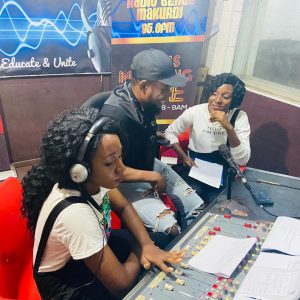 He was recently interviewed on Radio Benue 95.0 Fm by Radio Twins.

Slikish family was accused of using their brother for money rituals after he went missing for so many years with out trace.

Check out the post below and drop your comments: