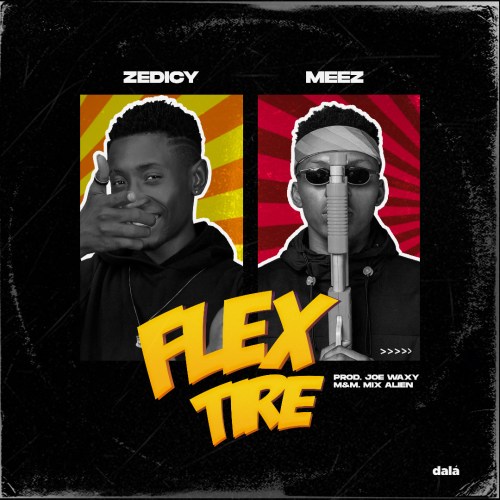 Talented Nigerian rapper and songwriter Emmanuel Akpan popularly known as MEEZ (sometimes stylized as NLFIITI ). Meez started recording music at the age of 11 and managed to release a collaborative album with Vibers, a group he and a couple of his church friends formed in 2009. In February 2014, Meez the talented rapper became the first ever rapper to have won the STAR TREK rap battle in Benue.

his self-titled second studio EP MEEZ was released in September 2020. It was supported by 4 singles: ” Song of a dreamer “, “So naija”, “Bother me”,  and “TRIPS”. And now this Banging tune “FLEX TIRE” which he was featured by a talented singer Zedicy.
Flex Tire was produced by serial hit maker Joe Waxy, mixed and mastered by Mix Alien.
DOWNLOAD MP3: Zedicy x Meez – Flex Tire (Prod. By Joe Waxy)
Follow via IG @iam_meez1
IG @amzedicygifted