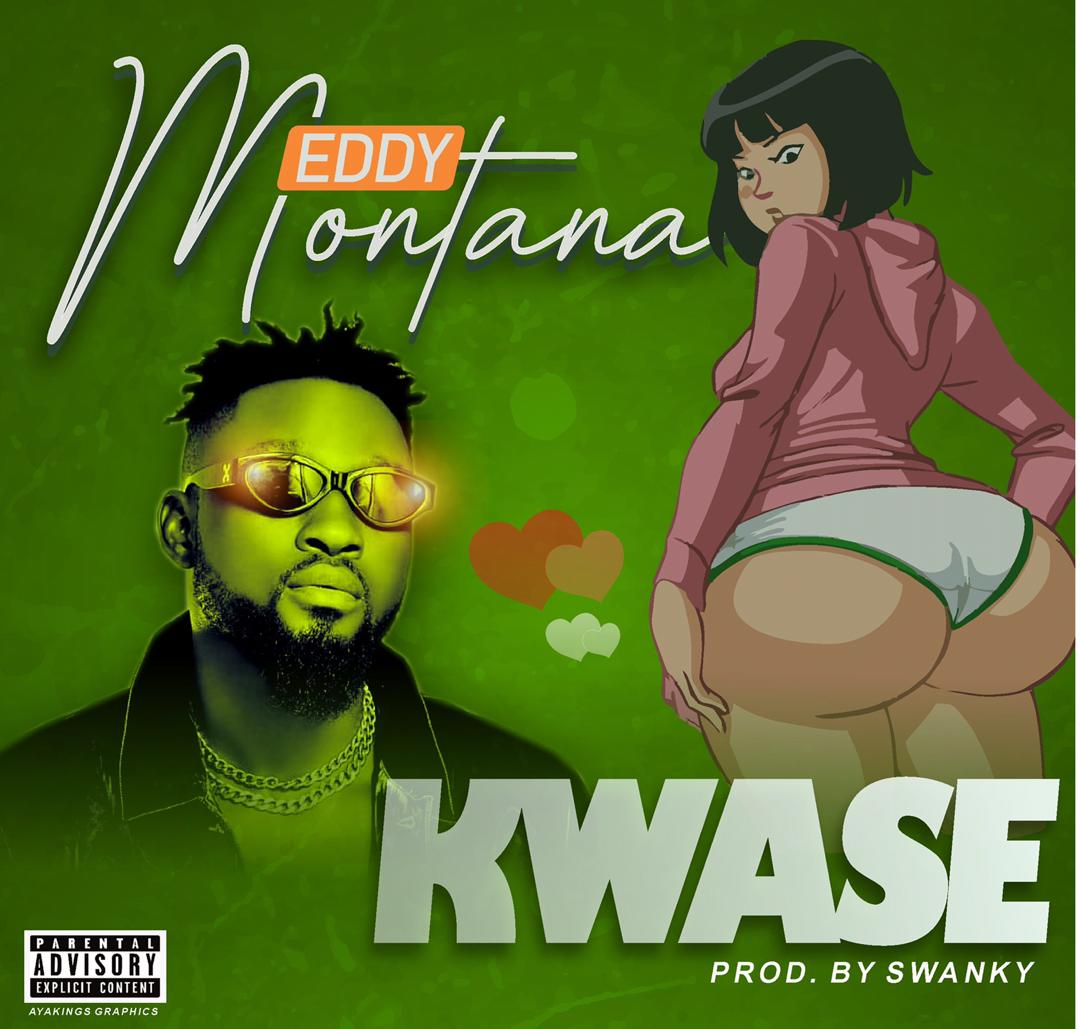 Eddy Montana’s full name is Adingi Edward Terzungwe. He is from Benue state currently based in Lagos. He is a music artist, movie actor, Video vixen, and writer.

He started his music career in Benue state in 2008 where he later moved to Lagos in 2010.

Eddy Montana officially became an industry child in 2017 when he released his smash Street hit single titled #Sellyourmarket and he got street recognition across Nigeria.
He has worked with a lot of African stars in different music videos and he featured in a lot of Nollywood and Hollywood movies.

Eddy montana became famous with his video vixen talent..
He has worked with A list artist like –

The song was produced by Swanky.