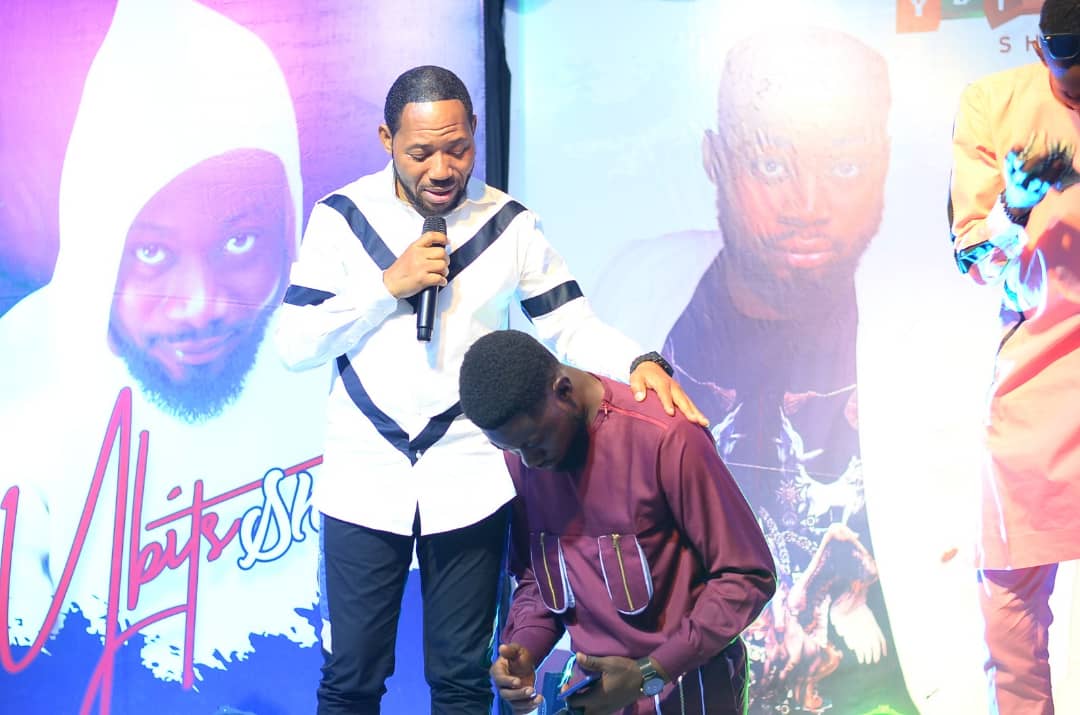 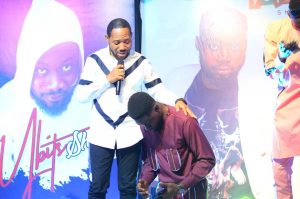 OKETA WINSTON ONAZI otherwise known as YBITS Da Swittalka is arguably one of the biggest Mcs from Middle belt region. He has attained this height with his skills and passion for the profession. He is a multiple award winning Master of Ceremony (MC), a radio and television Host, Comedian, Actor, Jingle and Voice over Artiste, creative Director and event planner. 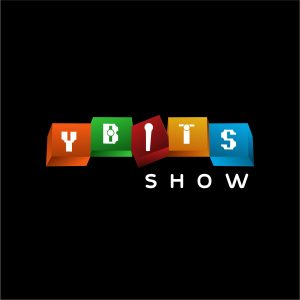 Ybits Oketa is the MD/CEO and Creative director @YBITS SHOW, a platform on which Talents are projected in Comedy and Music. 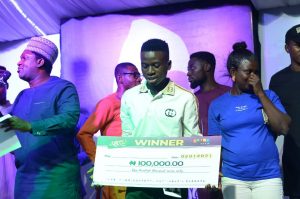 The emergence of the first ever WINNER of the YBITS SHOW COMEDY SEARCH (Comedian of the Year) @MC ITK aka the Dimpled Comedian at the just concluded YBITS SHOW the FUNNY ENOUGH Edition.

In His formative years as an entertainer, Ybits was more prominent as a Christian Rapper.

He was born and raised in Benue State by His Christian parents, Hon. Emmanuel & Christy OKETA alongside eight (8) siblings.

Ybits Oketa is known for his famous quote “LOVE IS A VERB” and “WHAT IS THE ESSENCE OF FAITH IF THERE ARE NO EMPTY PLATES. 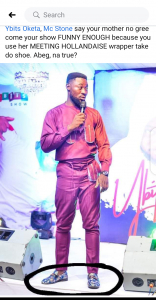