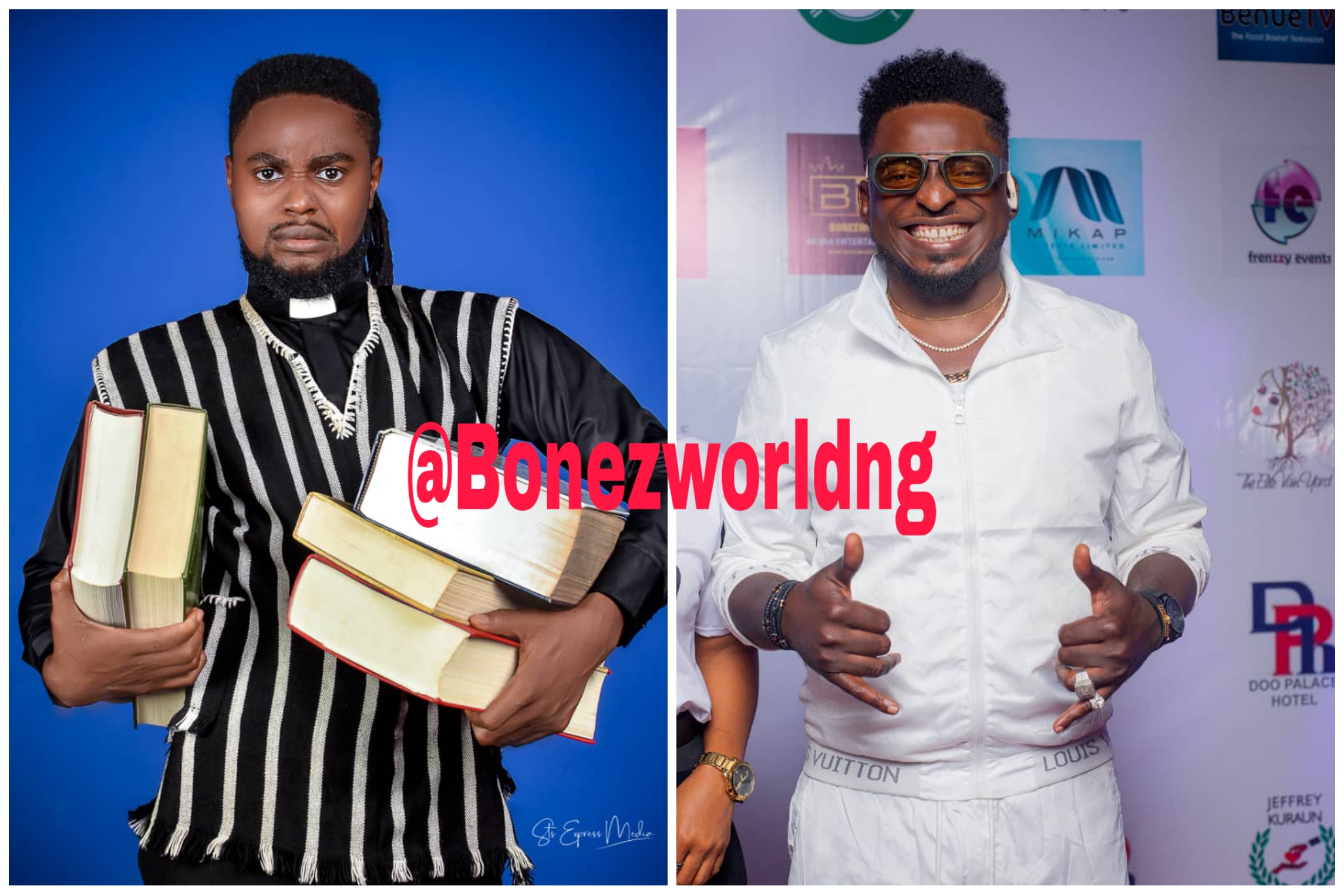 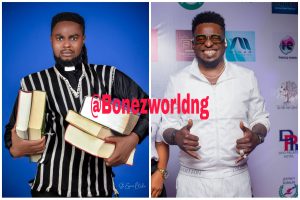 Pastor Nicodemus Mbatsavtampu with real name Usar Tiza is a well sort after comedian from Benue state. He rose to fame when his comedy skits went viral in different parts of the country. He has stayed relevant over the years and he keeps waxing stronger as his fan base keeps growing.

The award winning Comedian with over 25 awards to his credit is popularly known for releasing funny and interesting comic comedy videos tagged “Bleaking News” on his social media handles.

Od Woods with real name Orduen Andrew Ikon is currently one of the biggest music exports from Benue state. He recently caused a stand still in Benue state with his event tagged Made in Benue (All White Party) 5th edition featuring super star Ice Prince. 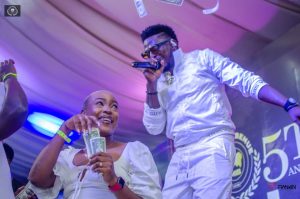 Od Woods recently announced on his social media platforms that he is currently working on a new song titled #Bem slated to be released soon. Anticipate the tune.

Pastor Nicodemus posted about how he and Od Woods are cousins and how he is going to beat up Od Woods. Checkout the screen shot below: 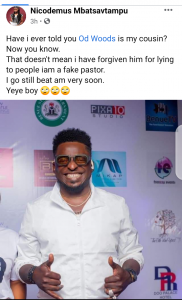