Hypeman Bannz Biography.
Hypeman Bannz with real name Hanior Tersue Barnabas was born the 2nd of March. He is better known as Bannz. He is a Nigerian Artist/Song writer/a rapper/ blogger/hypeman.
He works with different artist and bloggers like Hypeman Bonez, Hypeman Solowhizkid, Slikish, Rapizo,Too Prince, Egyptian, JJ Debusta, Pl vibes, Sagxy , Xerxes, Niggaz and many more.
EARLY LIFE
He likes working with everybody who comes his way. He was born and brought up in Gboko. He started music at the age of 15 as a rapper. He attended his secondary school at Commercial collect Gboko and he still furthered his education at Akperan Orshi polytechnic Gboko and he later moved to Zaki Biam.

He recorded his first song titled Gucci which he featured G-s Black. The song was produced by Thrive Dada.
As a serious entertainer, he works with Bonezworld as a hypeman/blogger. He hypes many artist around Benue State.
He is currently a well known Hypeman/Blogger. 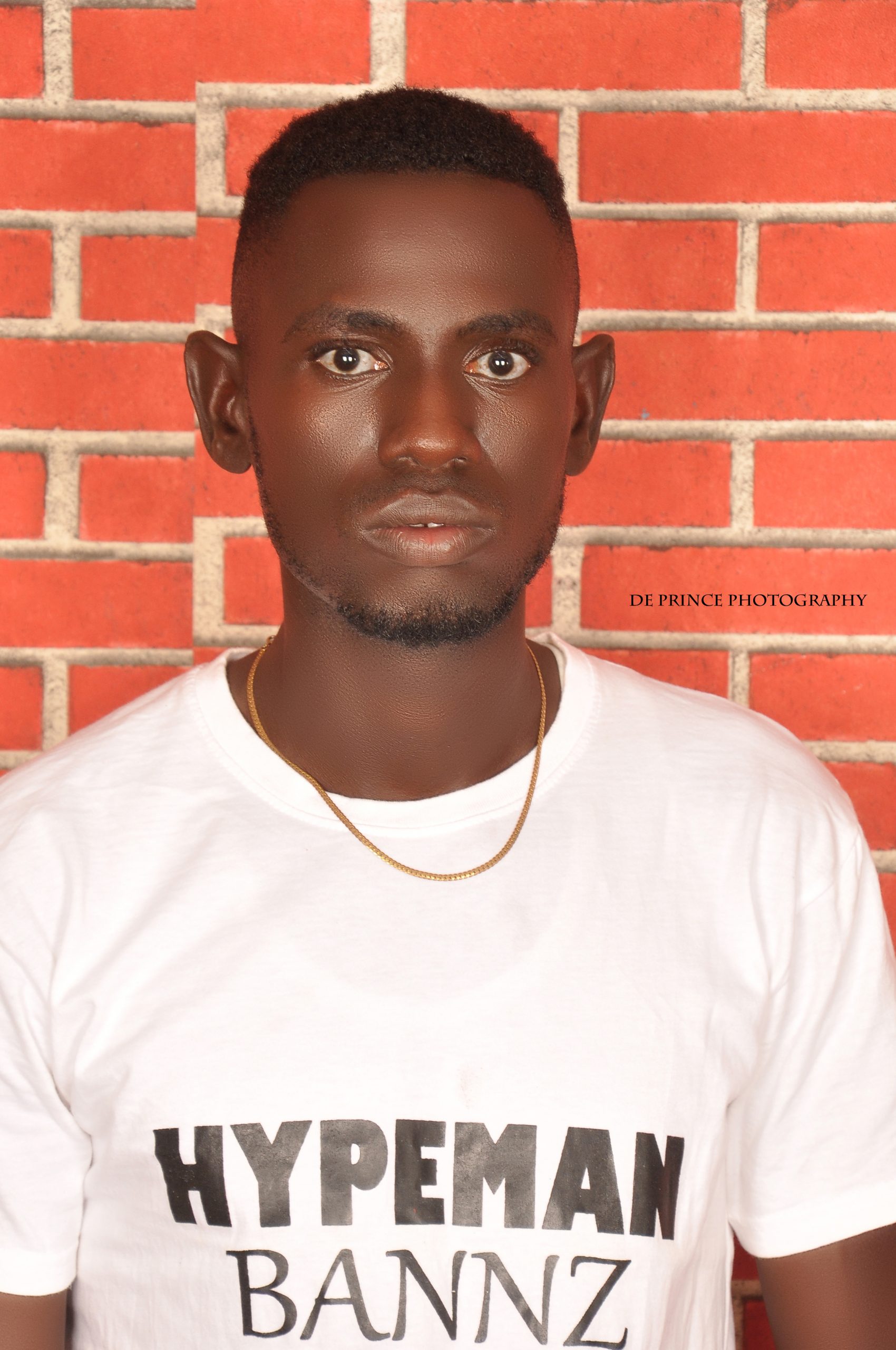