A MORAL PIECE ON NEDU WAZOBIA aka ALHAJI MUSA. HIS PERSONALITY By (Arewa Pride).

Please you should not judge a book by its cover neither do you capsulate on its inside. Chinedu Ani Emmanuel popularly known as NEDU WAZOBIA is a Nigerian of parental parturition in Kaduna state. He is an on-air personality, comedian, broadcast journalist, TV presenter, actor, comedian, content creator and so on I could mention but stop in cadence. He is an accountant which may not be known by the large mass of his 2.1 million followers on Instagram. Nedu is a brand influencer and an ambassador to brands like MTN, Fidelity Bank, Quick teller etc. if not for his hardwork and positive mind.

A man the northern people love so much for his indiscriminate affection for the northerners. He is prominent personality in the territory for his distinctive quirky flavor pidgin rendition which is commonly familiarized with the people of the Northern region of Nigeria. When you see him, he is a man of culture
Recently, there has been a briskly hypocritical and disingenuous cloud of information in audio and video formats and also on social media platforms about Alhaji Musa which I optimistically know this piece will help change the minds of cynic, ‘haters’, and misanthropist persons who don’t enjoy what Alhaji do. Then why the criticism? The role of Alhaji Musa plays in his skits with great emphasis to his spoken intonations like a ‘Hausa man’ has extensively lifted the comedy of the northerners and its culture in Nigeria, Africa and the world entirely which is a positive act as he has helped raise many young talents in the North. It gives morals and encouragement to the northerners to be confident anywhere they are with their speech tone as he is not ashamed as shown in his skits.
In the religion aspect, he has no motive to discriminate. The Northern people are mostly known for high percentage of Muslims. Nedu dresses like them to make his videos more natural and cultural to drive the motive that the Northerners can do more with their culture. Some persons have taken his ‘Aboki’ dress code and interpreted differently saying he does it to disrespect the religion of the Northern people. He has no aim of tarnishing the image of anyone or persons but to lift their culture which many in the Northern ‘Arewa” part of Nigeria have testified to. His skits are now enjoyed all over the world.
Nedu is actively doing his utmost best to take the Northern culture comedy to the world. So you stop the hate on him and support him in anyway you can. Peace ✌️ 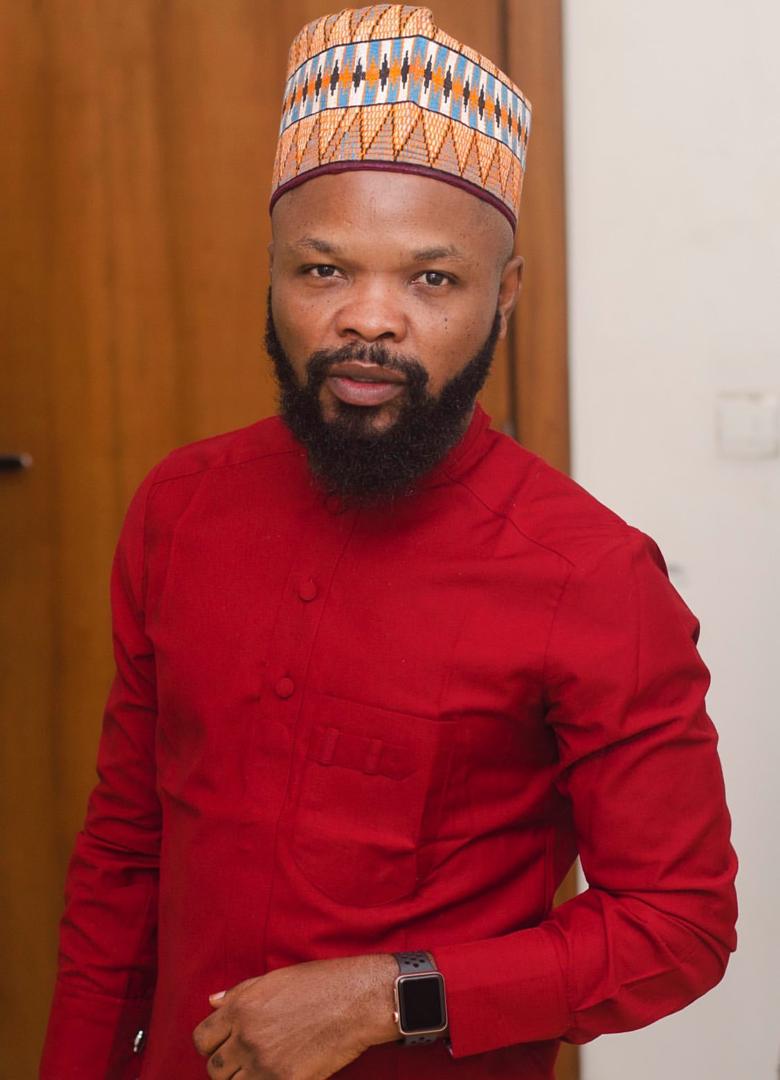