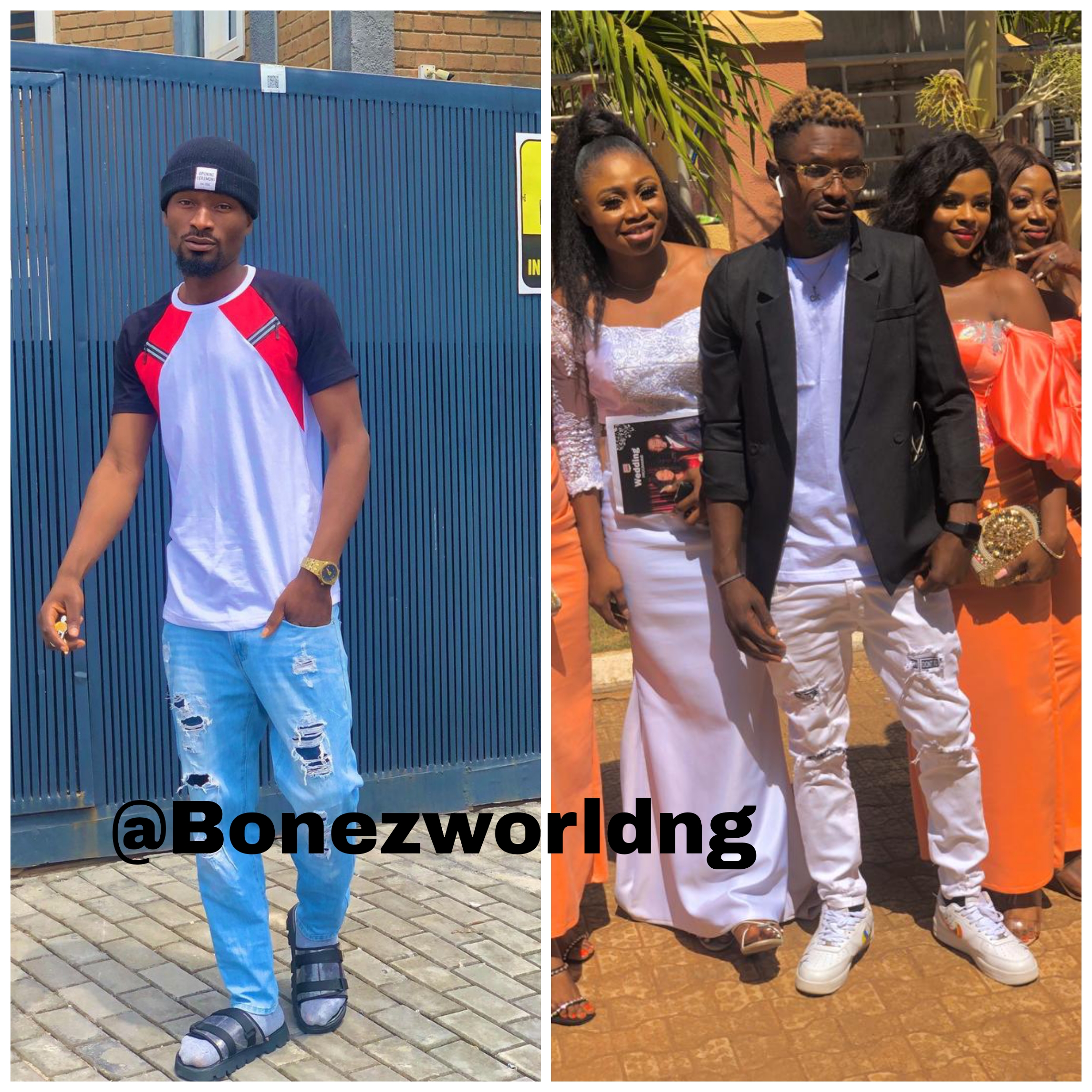 Egbunu Daniel popularly known as Slizeboy Ability is a recording artiste, a song writer and a producer who hails from Idah in Kogi State of Nigeria. He was Born on the 26th of July to the family of Egbunu from Idah Local Government area. His passion and love for music was influenced by the legendary 2 baba Idibia and West Life. 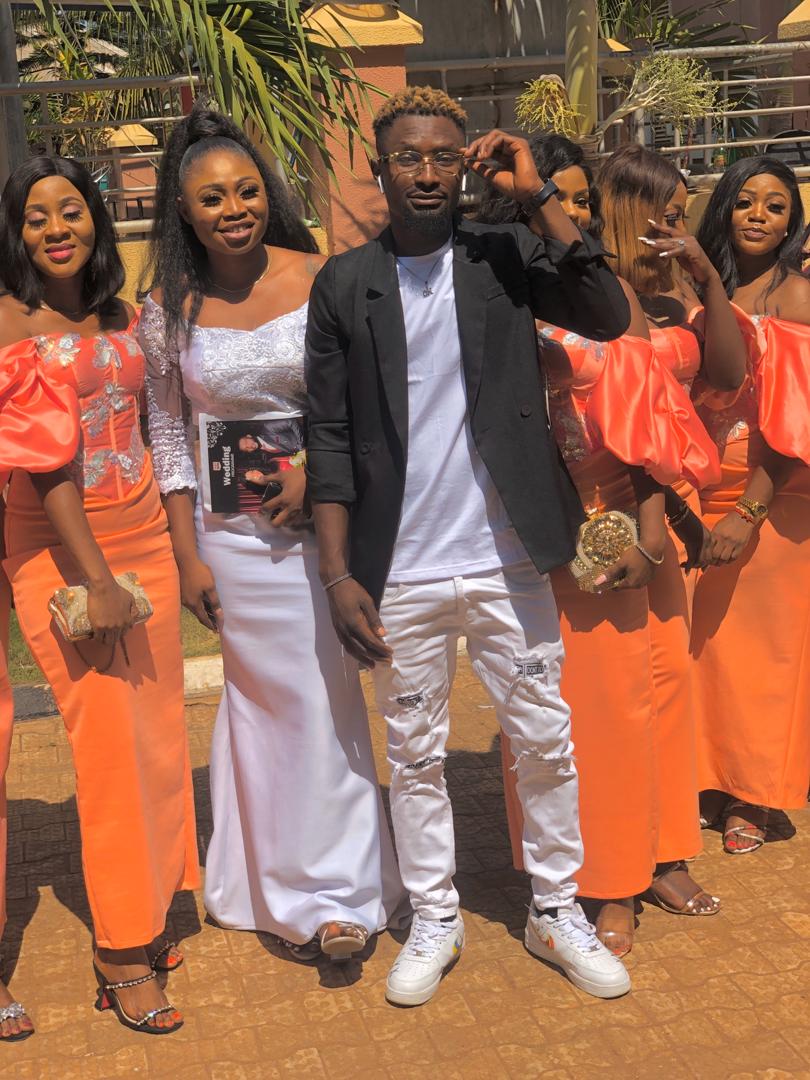 Slizeboy Ability is currently one of the most sort after musical artist breaking boundaries and connecting people through music.

Here is the picture of Slizeboy Ability and his sister patience Yisa at her wedding. She is a renowned popular Nollywood actress. 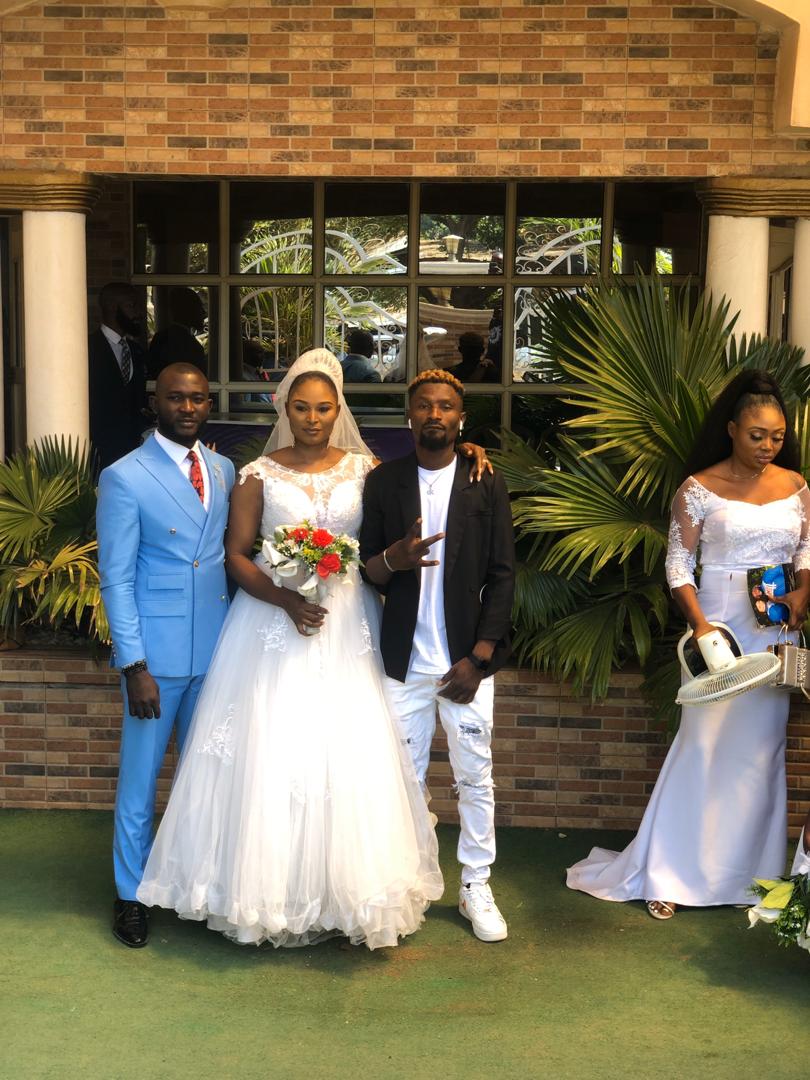