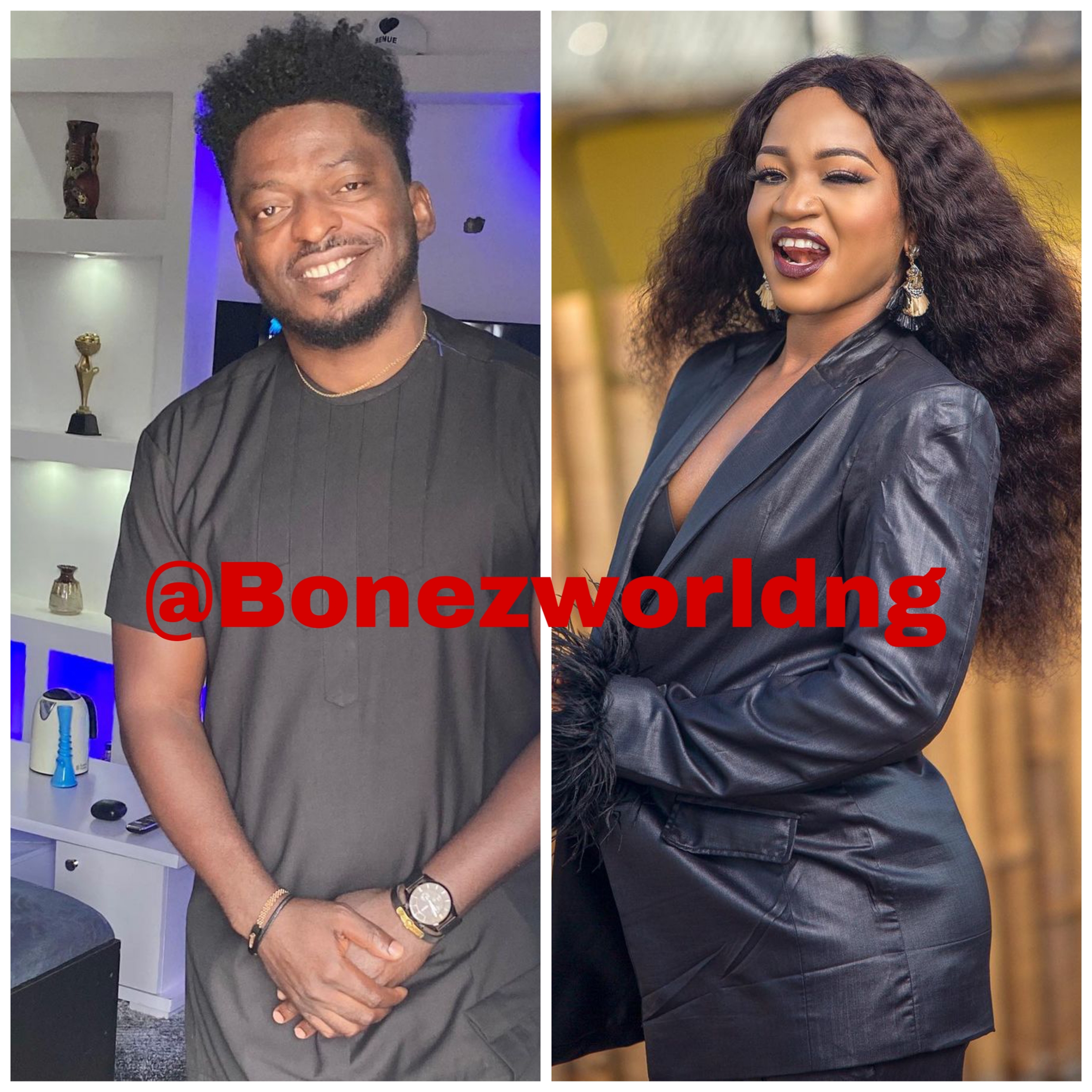 Od Woods with real name Orduen Andrew Ikon is a talented music artist with a large fan base scattered on the streets and on social media. He is currently one of the biggest music exports from Benue state and he is an artist to reckon with in the entertainment scene. He rose to fame in 2012 when his ever green hit song “Go Below” became popular within Nigeria and beyond and it was remixed with Davido and Vector.

Od Woods recently released a brand new song he titled Together which became a household tune. The video was directed by Avalonokpe who is a well sort after video director in Nigeria. 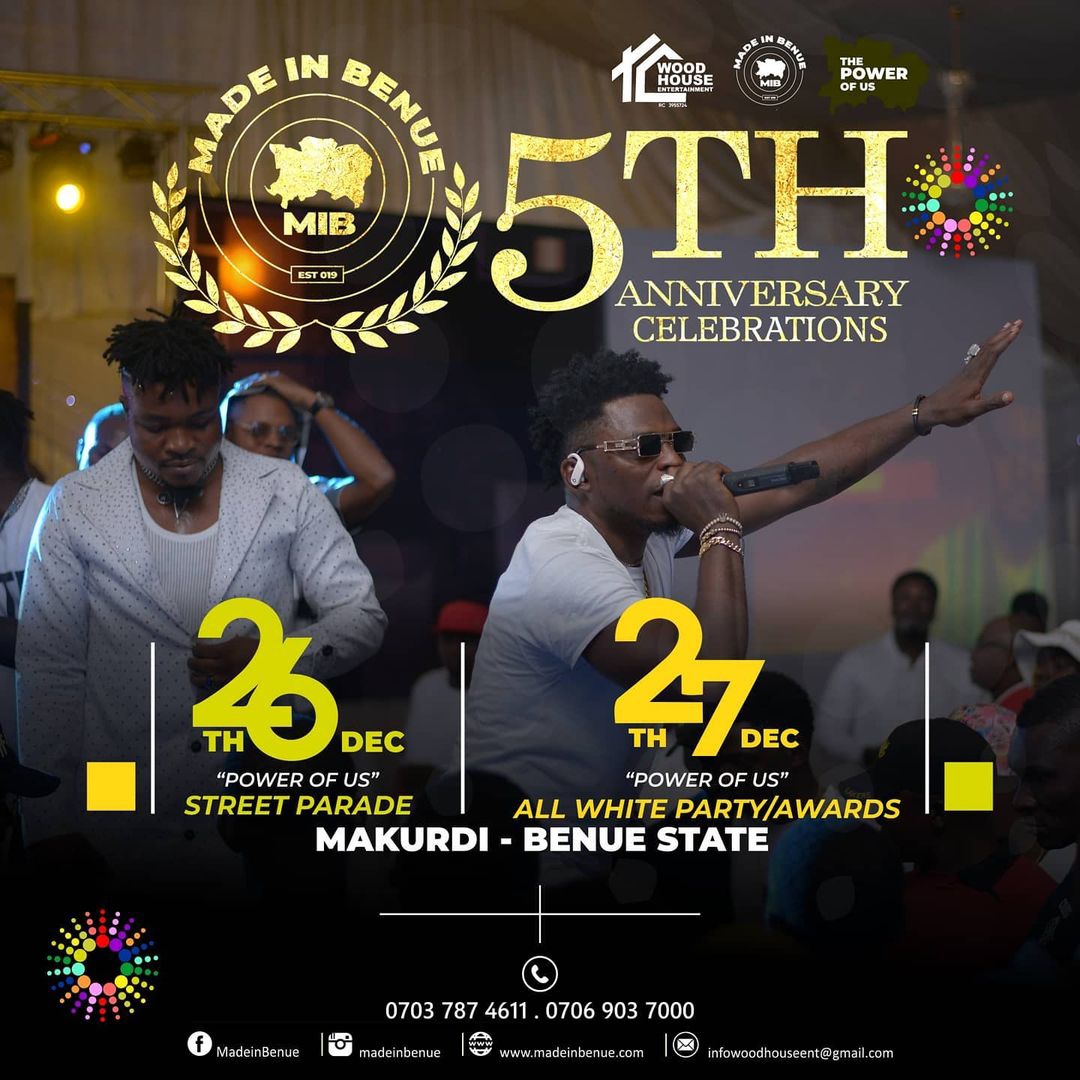 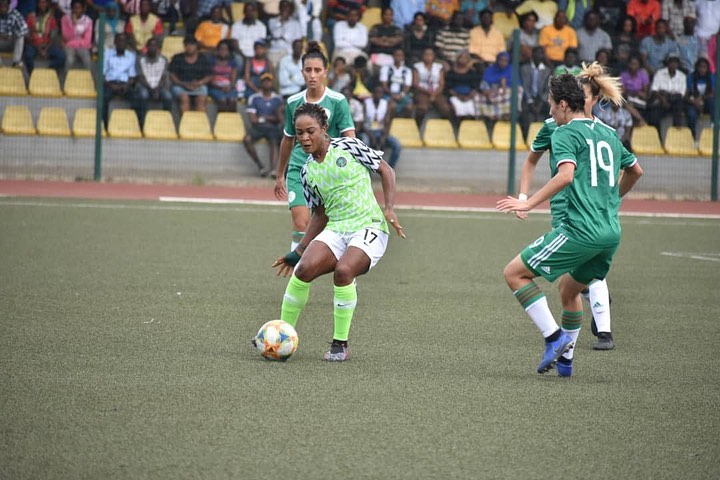 Francisca “Franny” Ordega is a Nigerian professional footballer from Benue state who plays for Shanghai Shenhua in the Chinese Women’s Super League.

Od Woods and Francisca Ordega have been rumored to be dating after a rare picture of the both of them publicly showing love hit the internet ❤️❤️❤️❤️❤️. 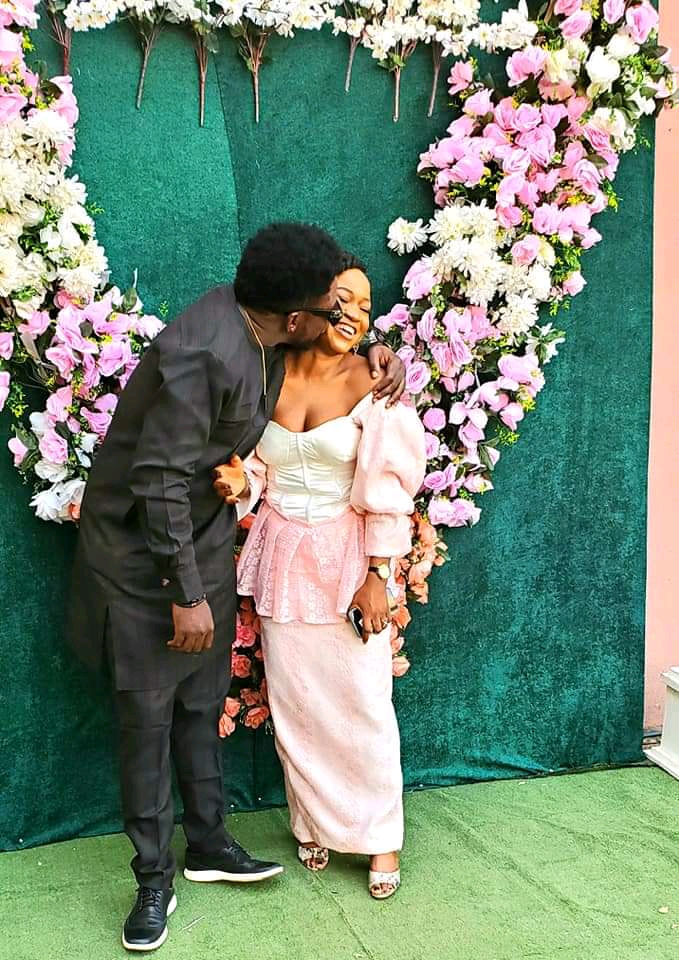 The question now is are they dating? We would keep you all updated as soon as we find any updates.

Follow us as @Bonezworldng on our social media handles.