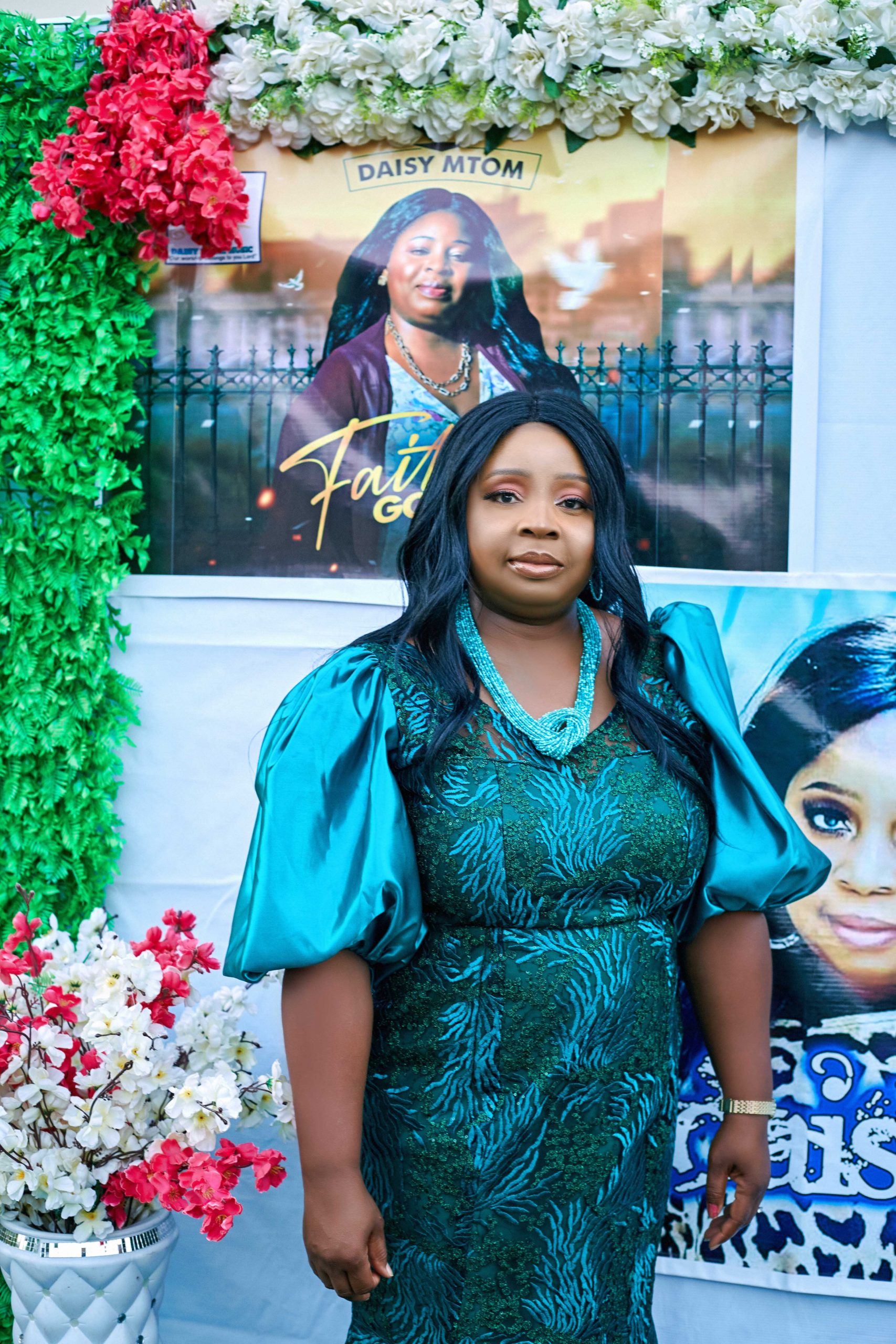 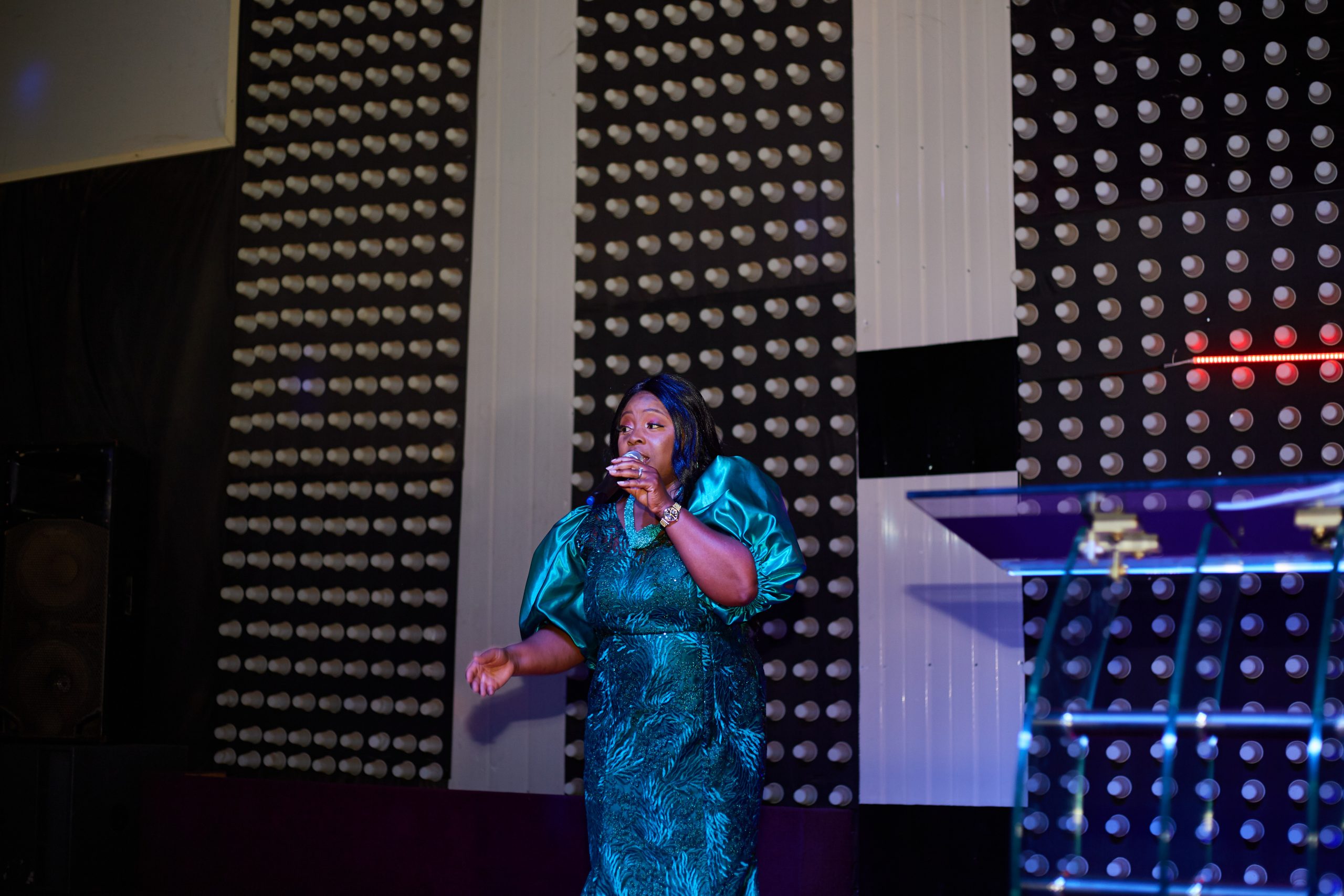 Daisy Mtom hosted her first event in Makurdi, Benue state on the 25th of October 2020 at New Anointing Ministries. She was all smiles through out the the event.
People from different parts of Nigeria came out in full to support the event.
The Mc Pastor Abraham Tivkarl anchored the event.
Pastor Mark Ogbaje kicked off the event with the opening prayer.
Artist such as Daisy Mtom, Jonathan Ashir and Ben Bako graced the stage in grand style.
Daisy Mtom impressed her fan base with a live performance which lasted for about 40 minutes.

Daisy Mtom equally launched her second album titled Faithful God on the same day in Makurdi. You can purchase the album in Makurdi by contacting these numbers: 07032721783 or 08163828930.

Daisy Mtom plans to host her event yearly so watch out for another bigger edition in 2021 by the grace of God.

Checkout more photos from the event below: 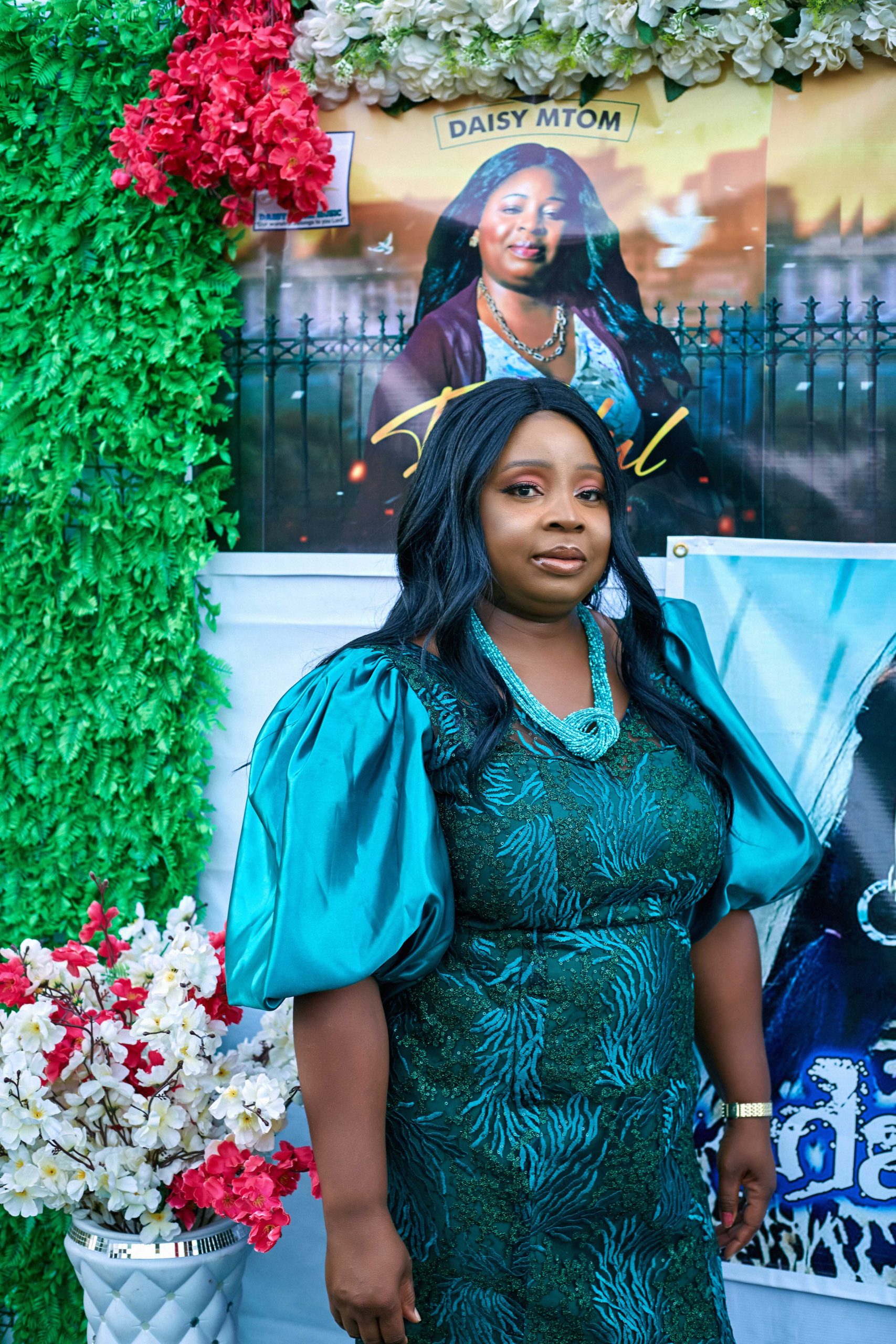 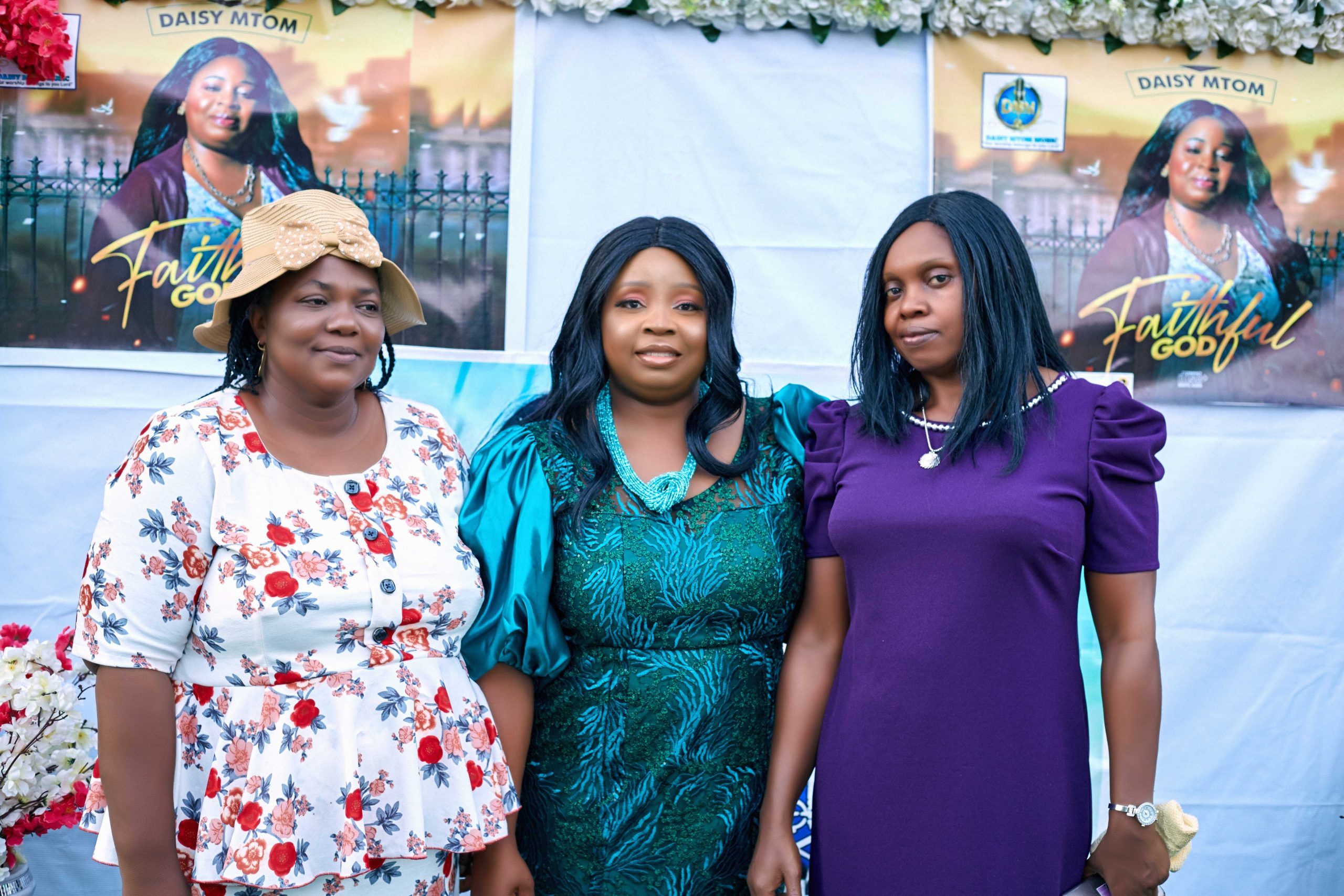 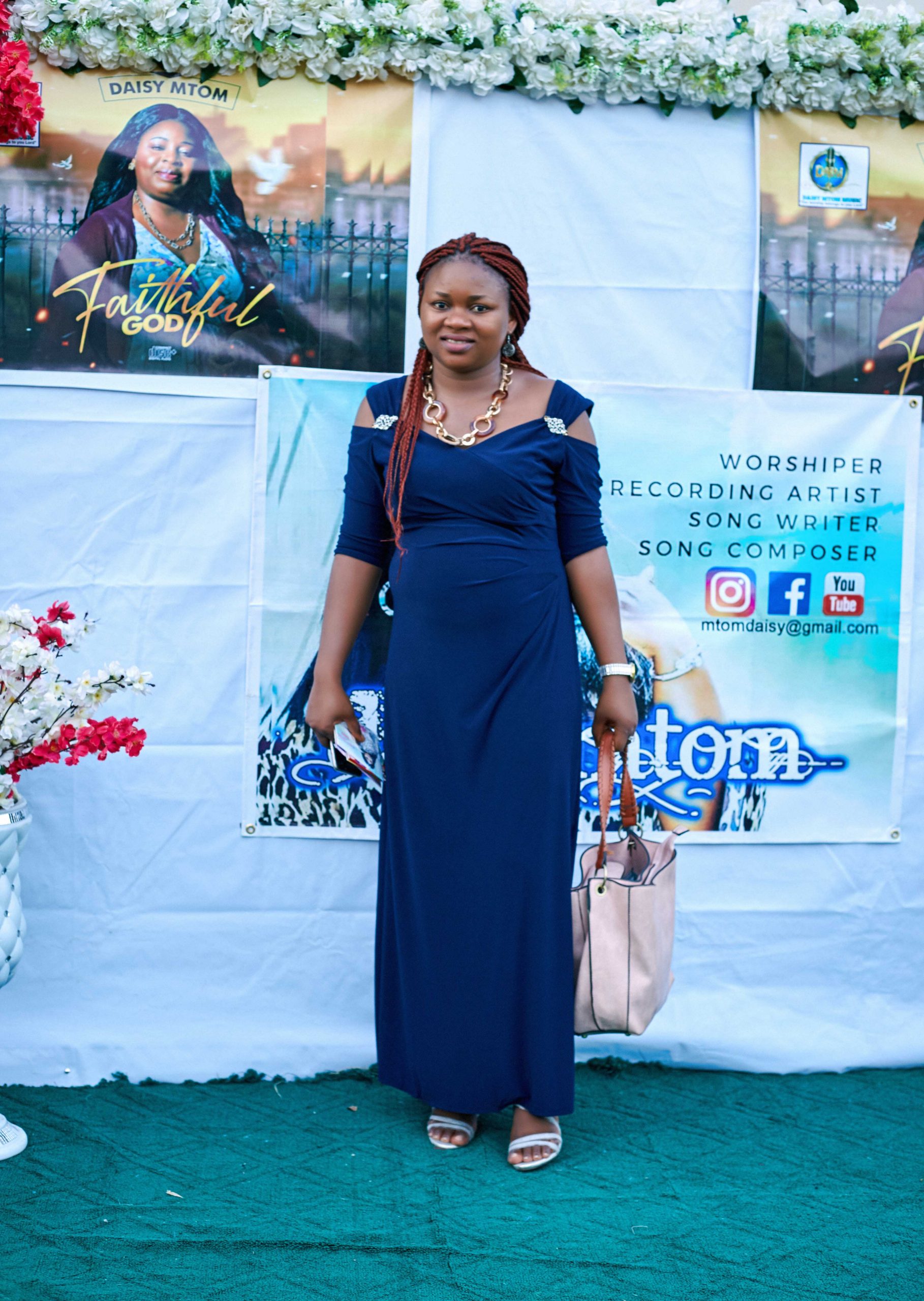 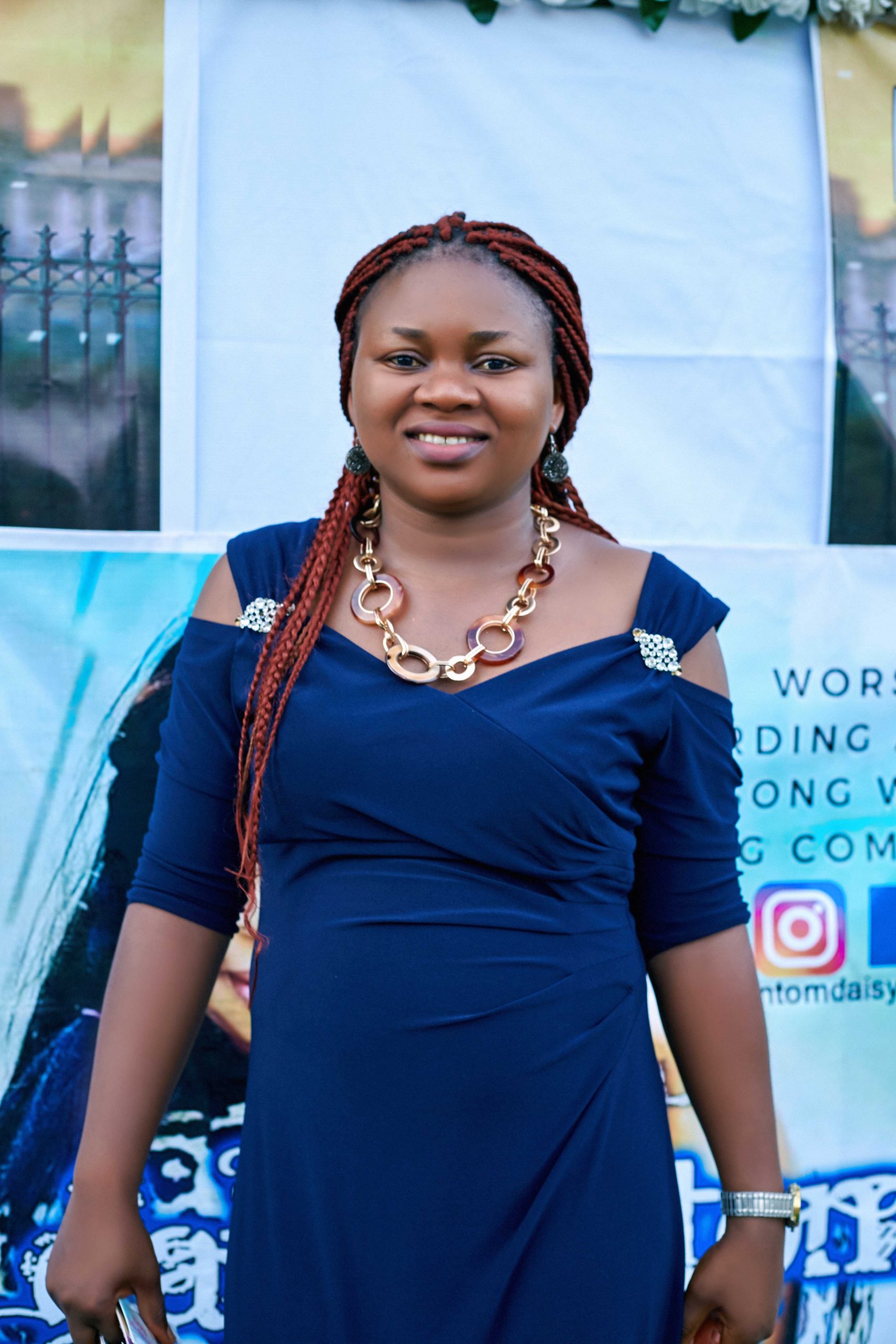 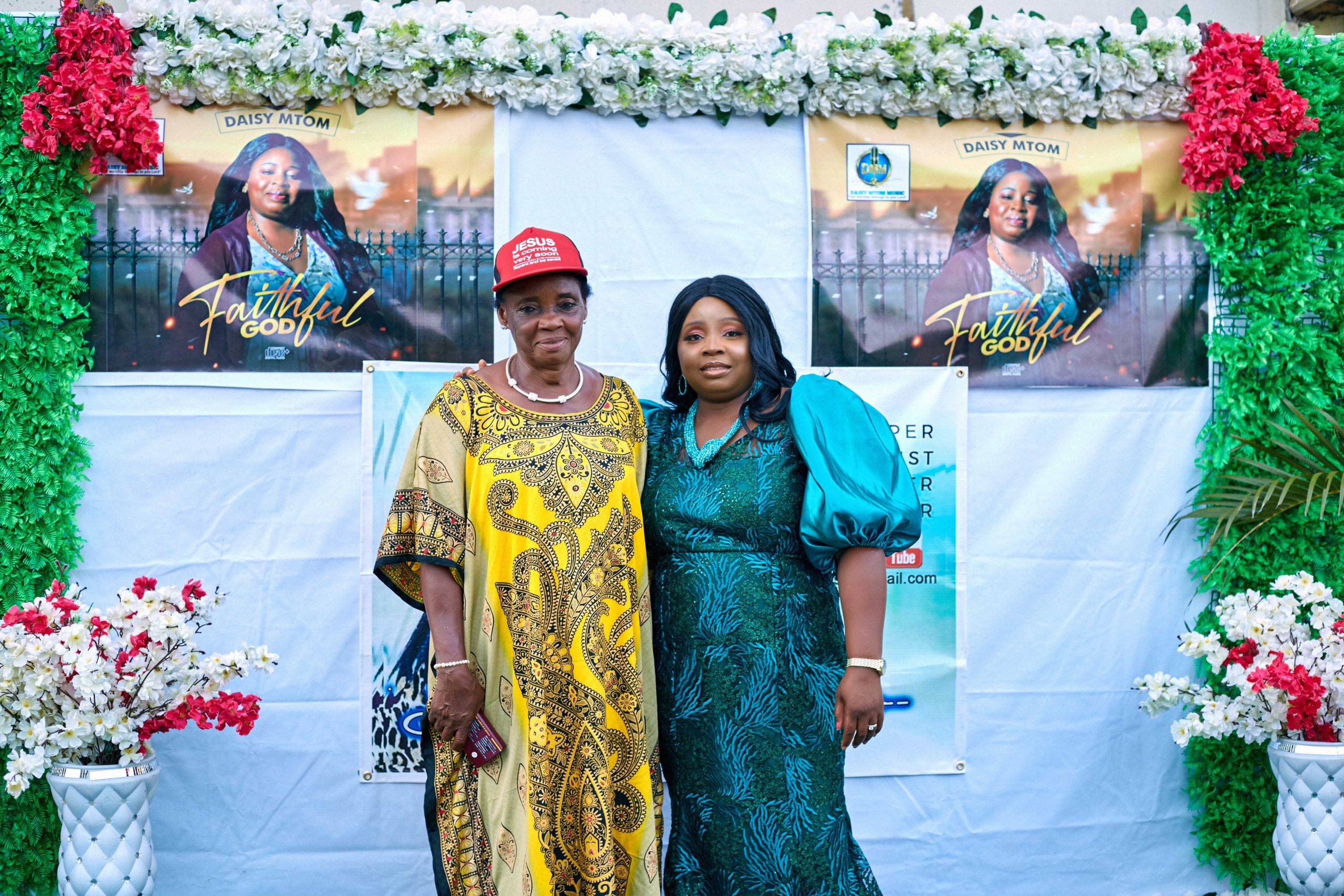 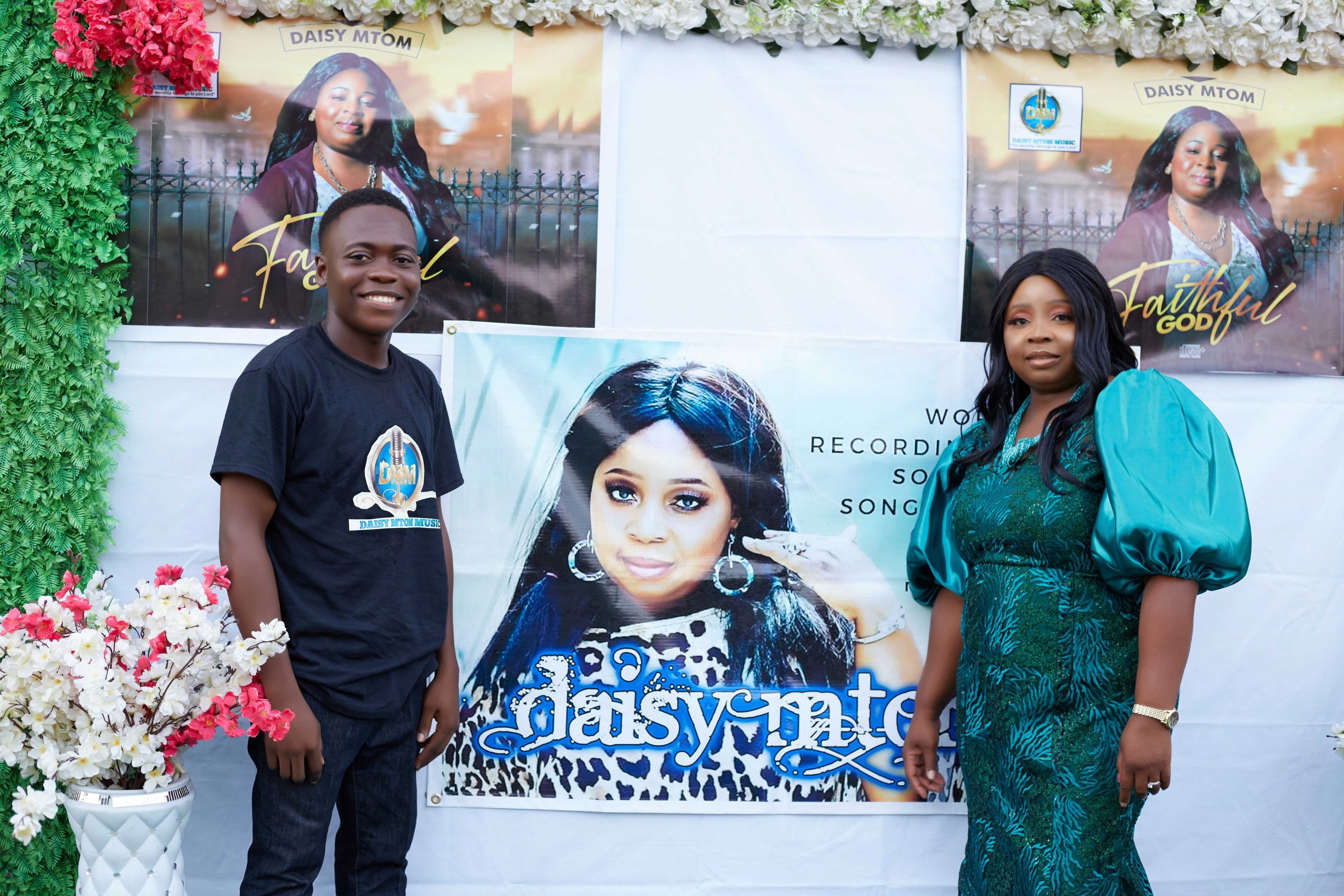 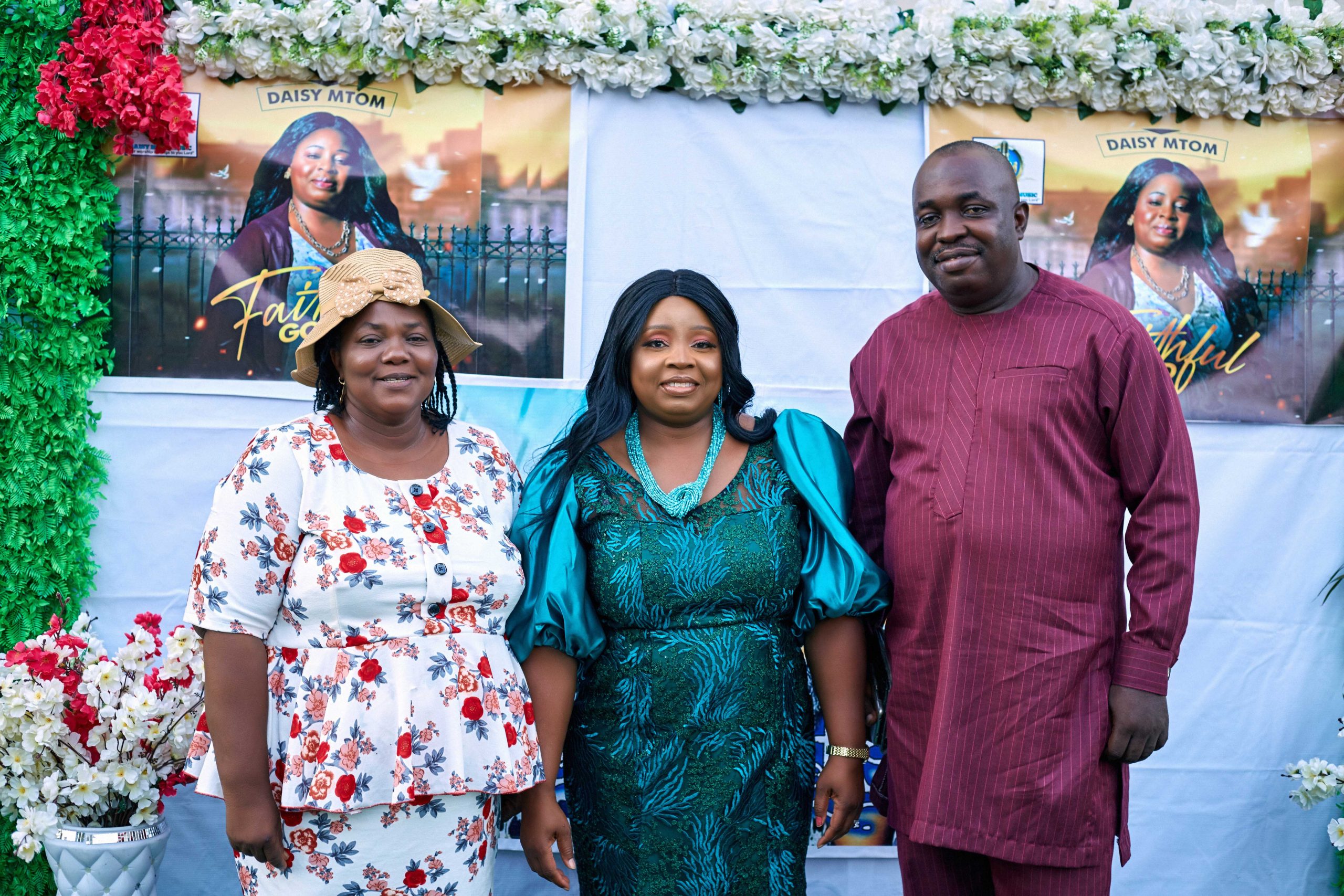 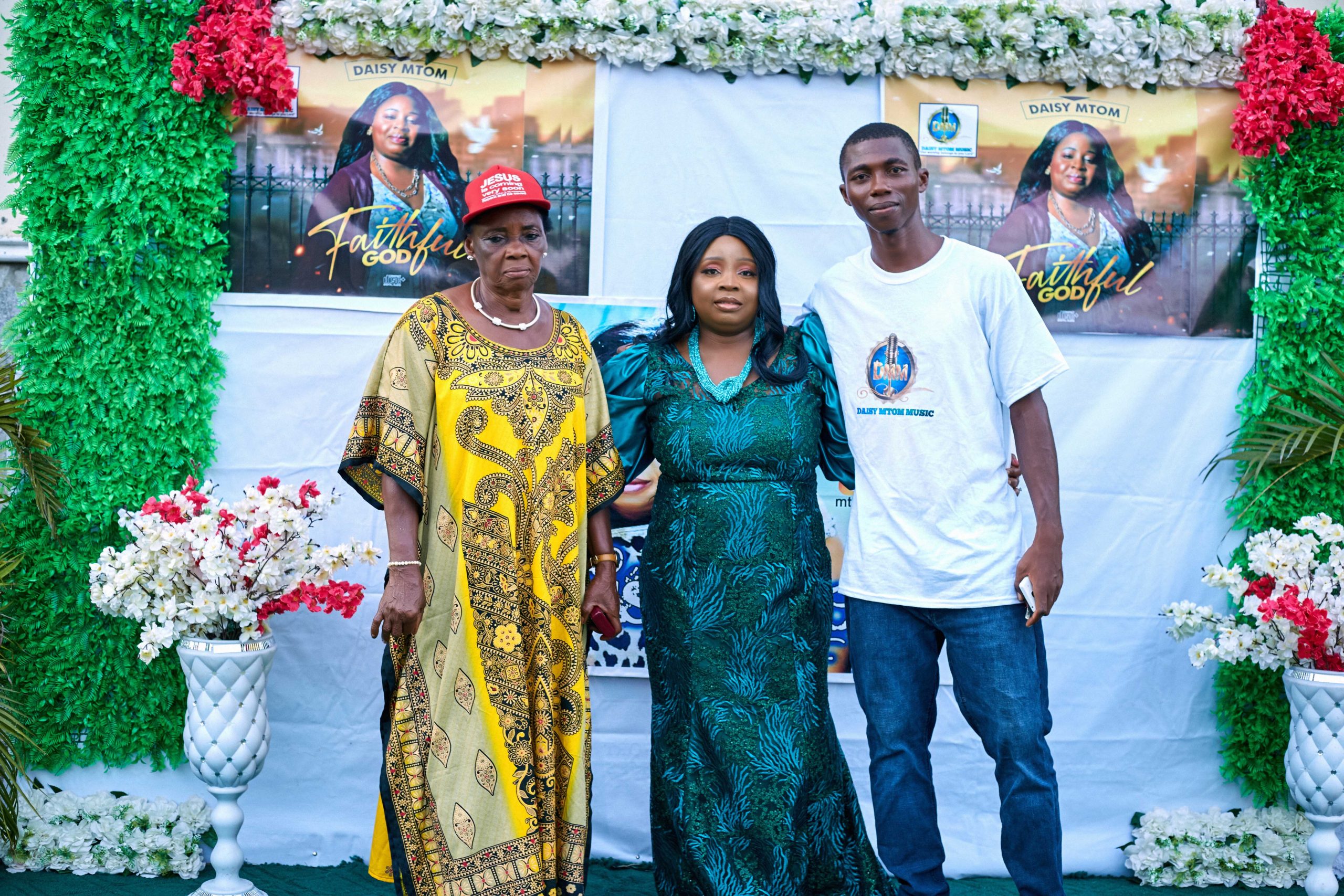 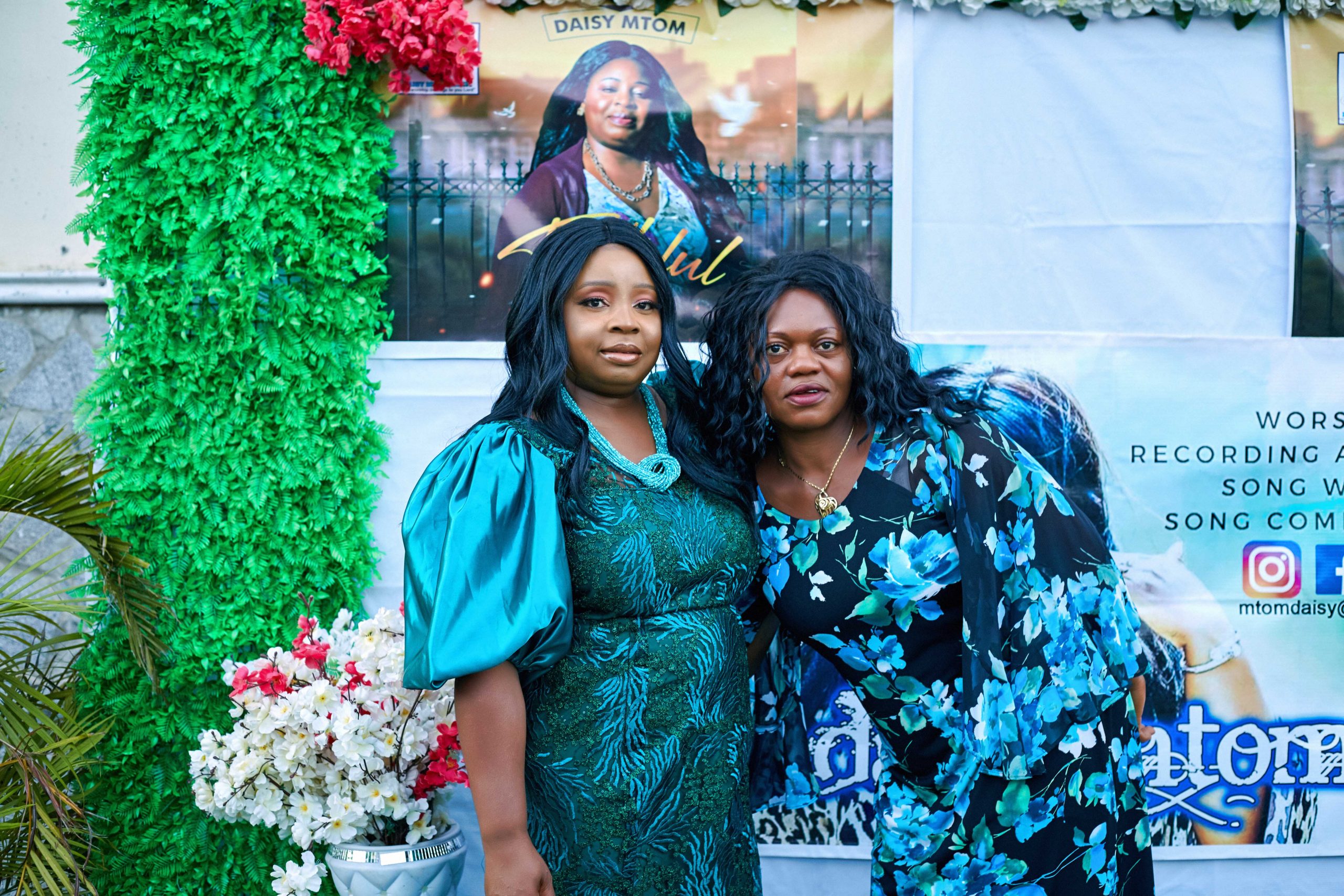 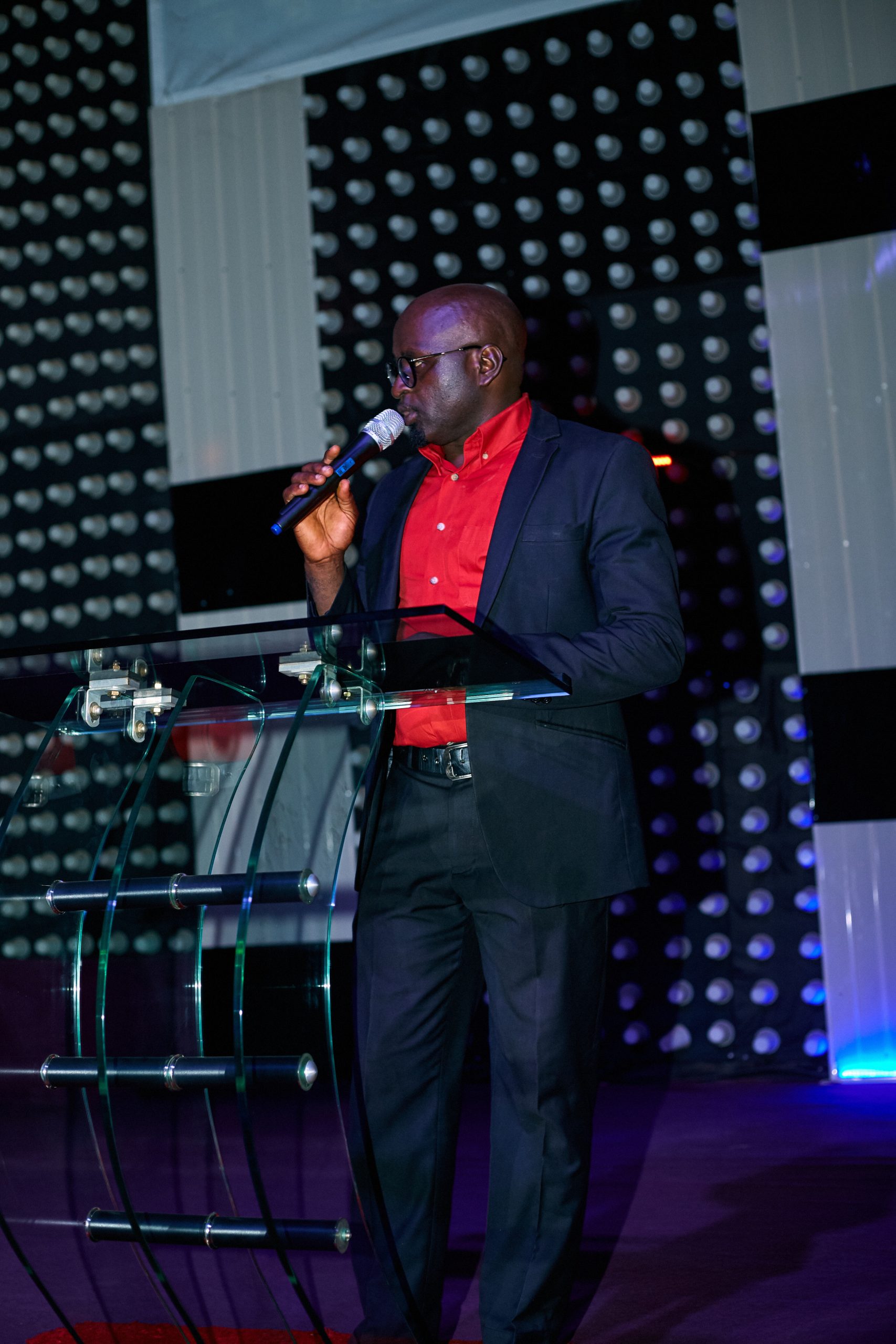 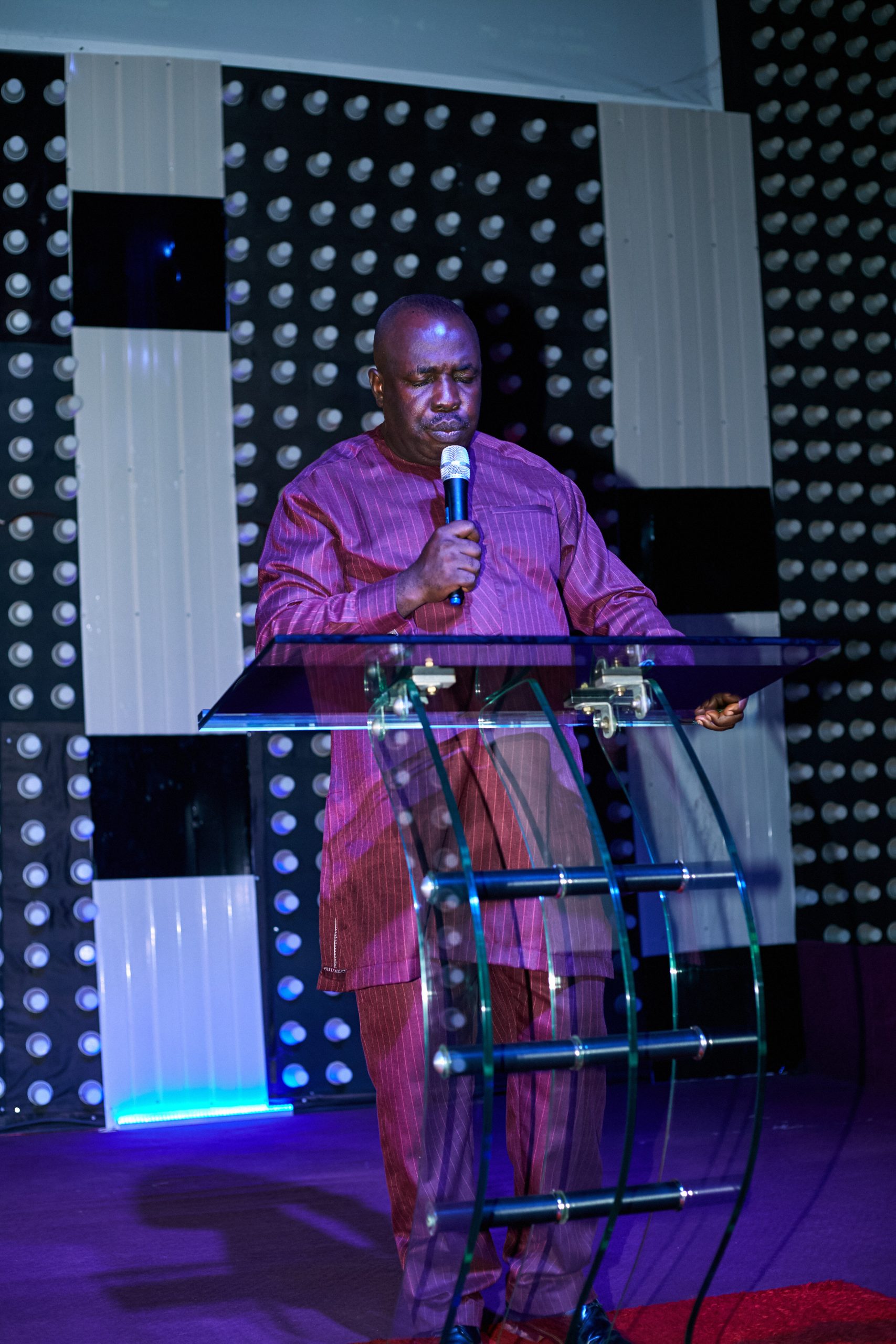 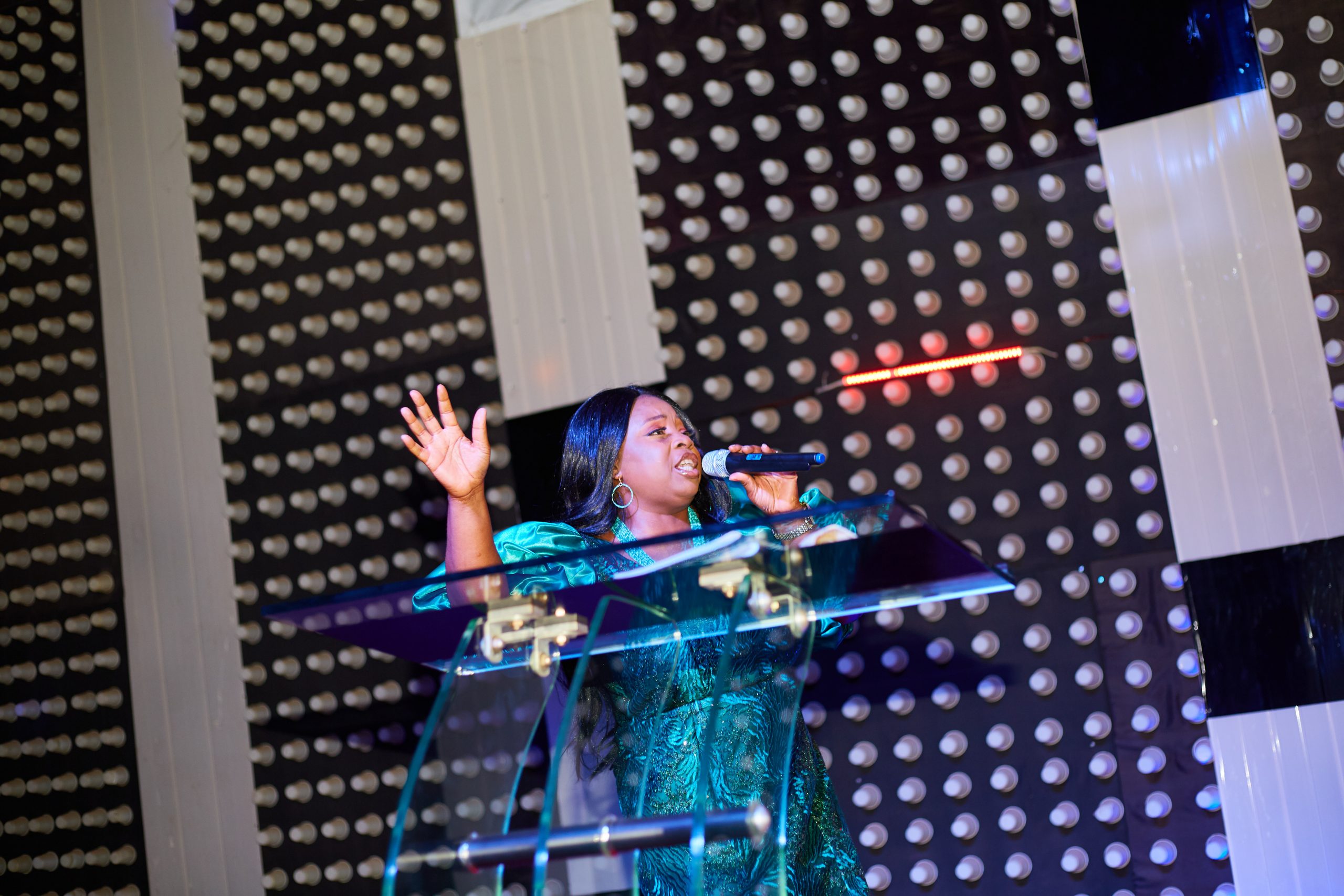 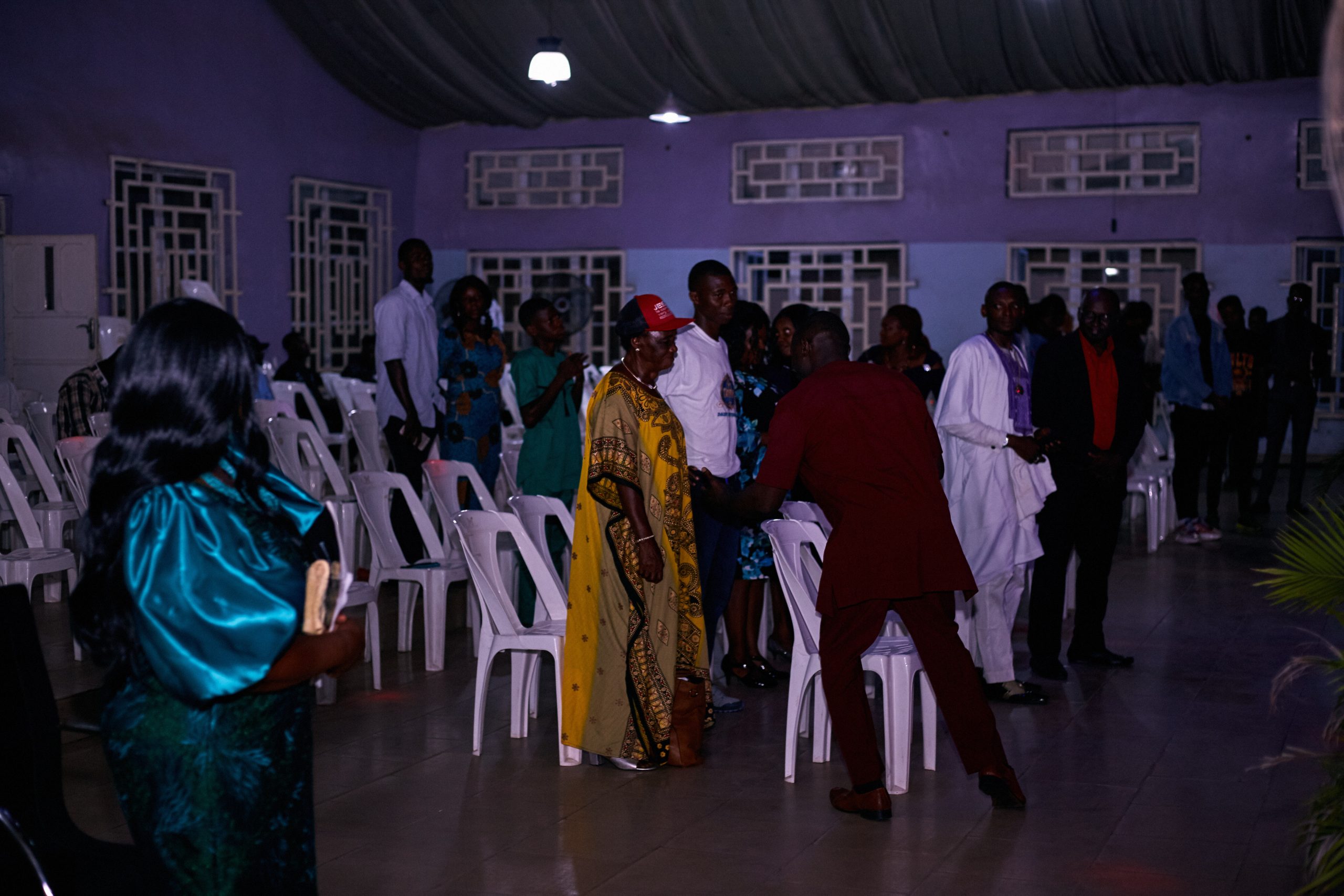 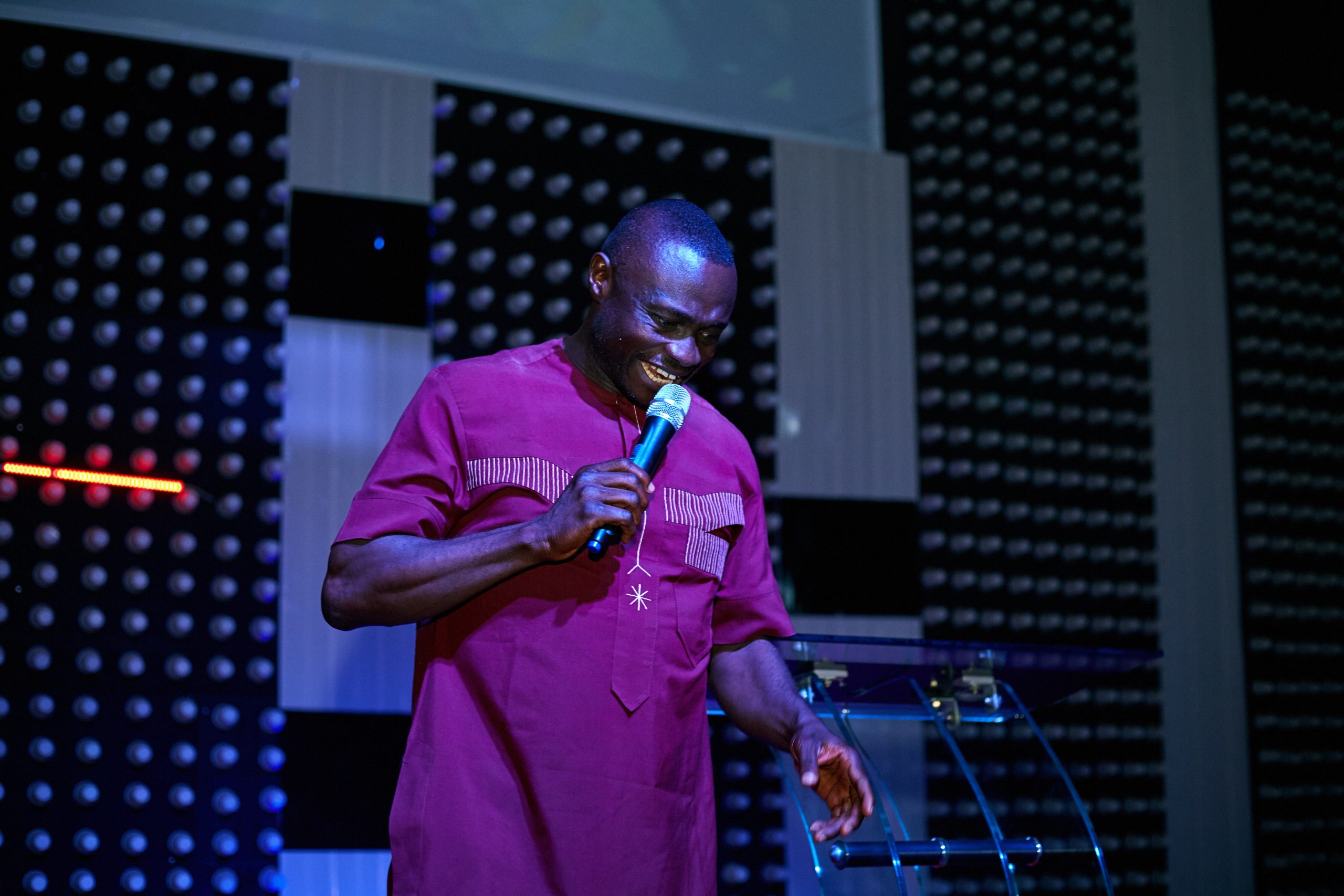 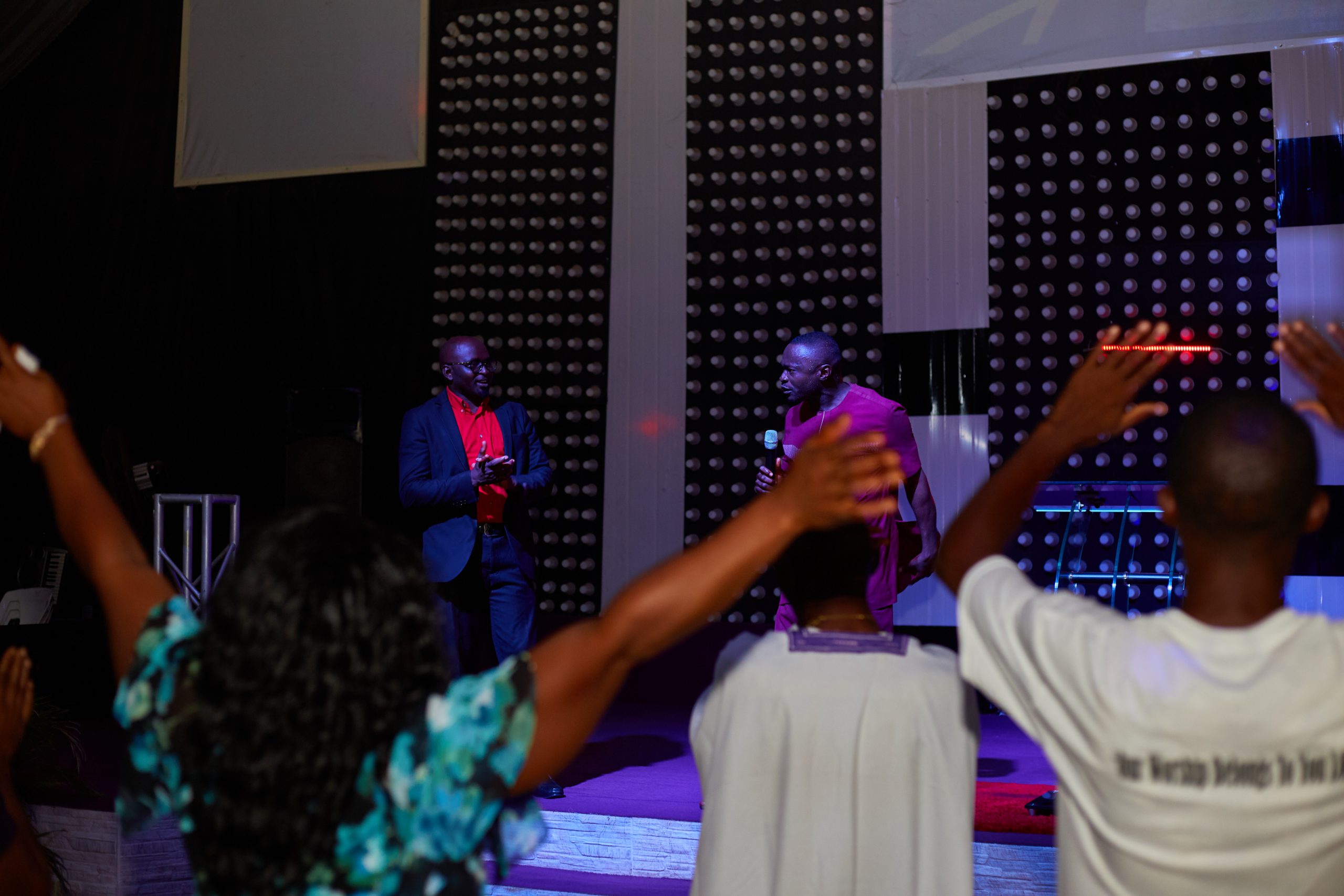 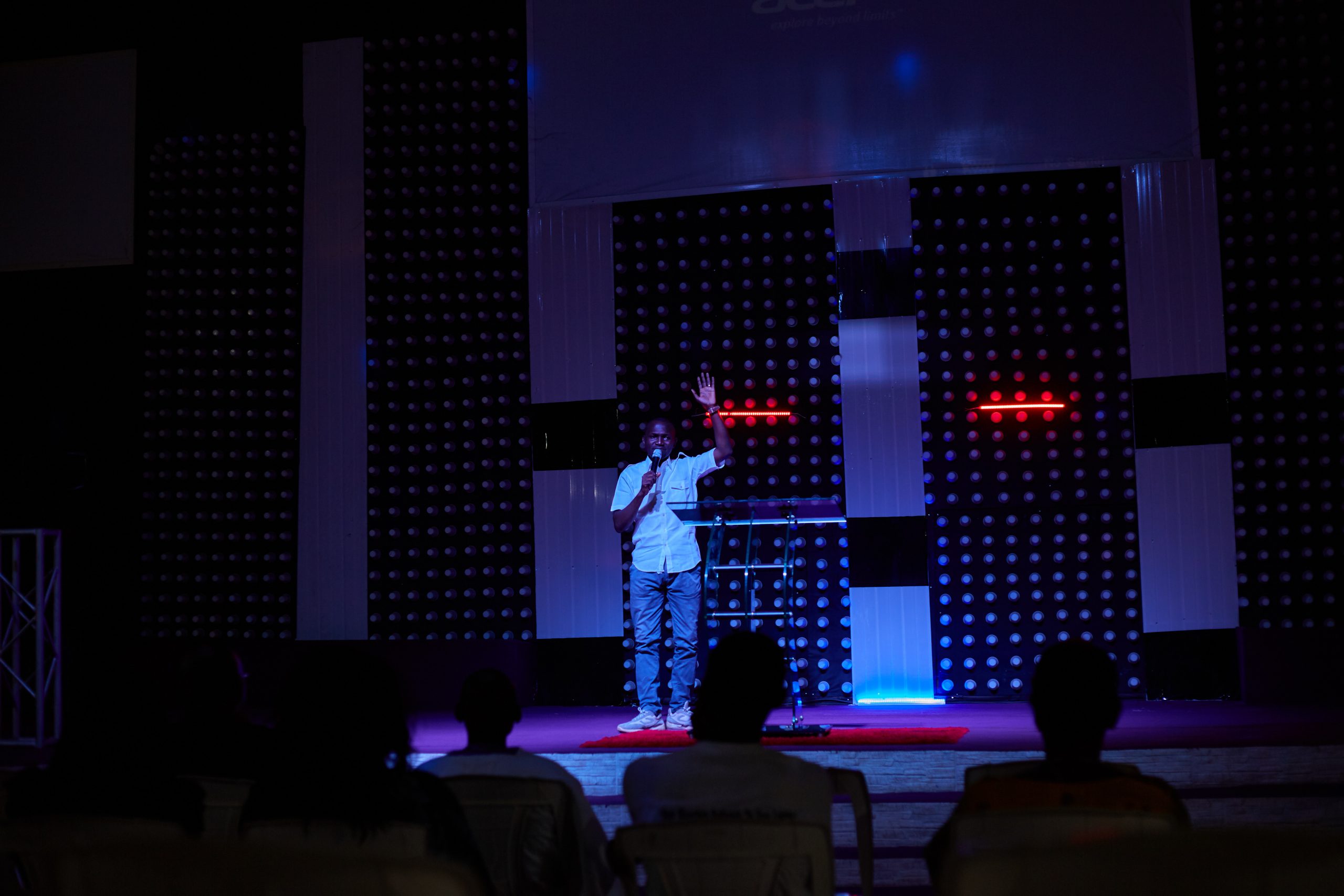 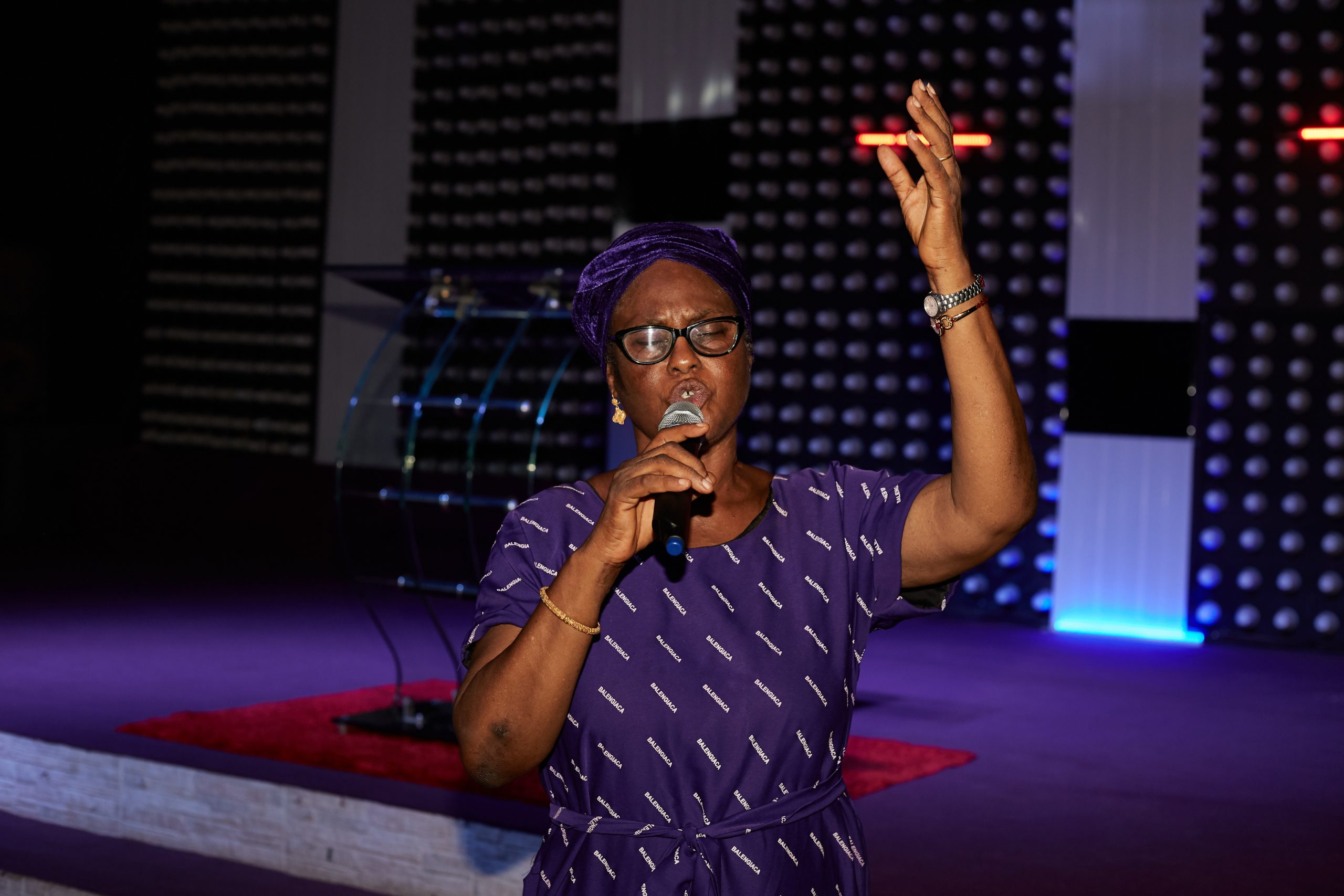 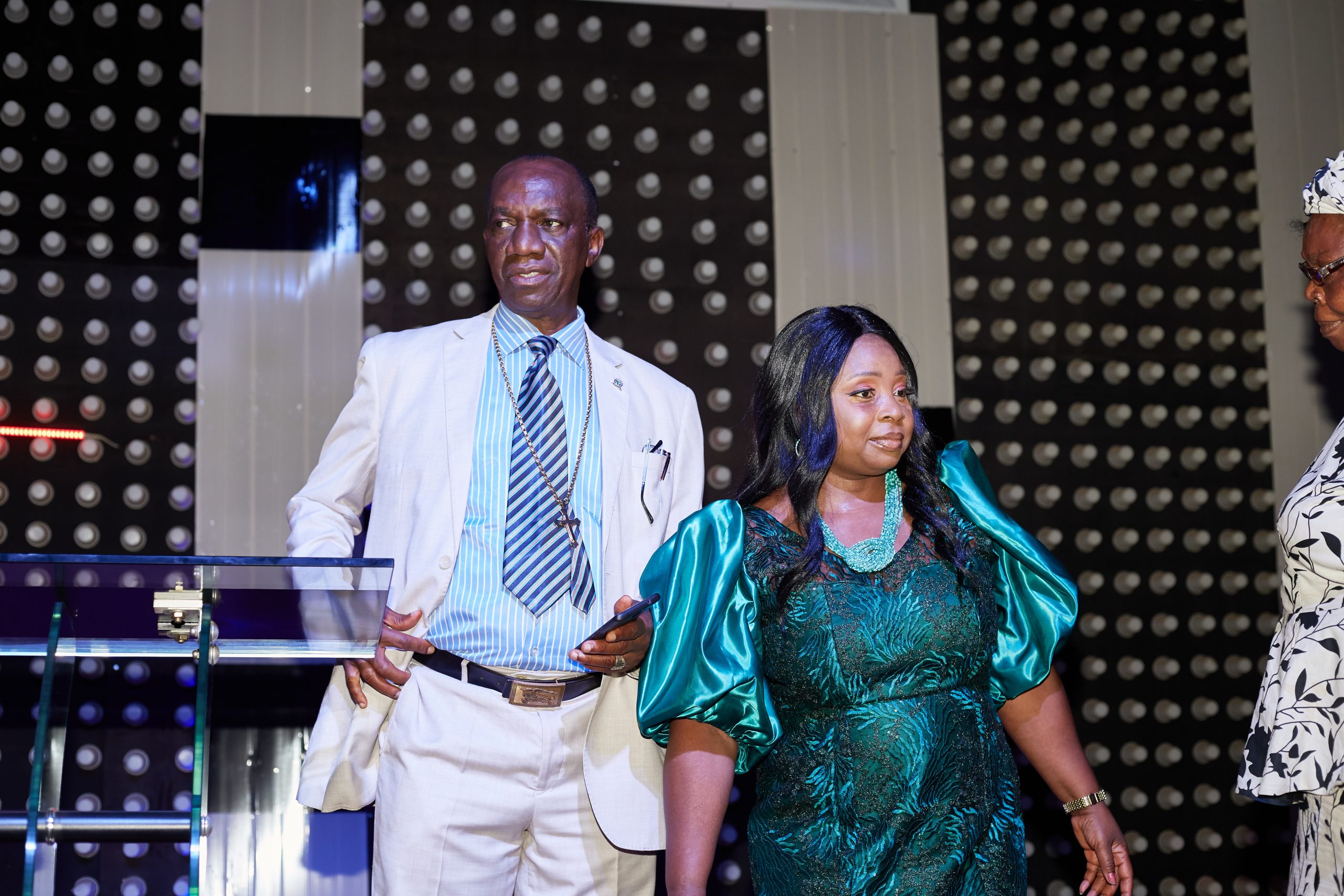 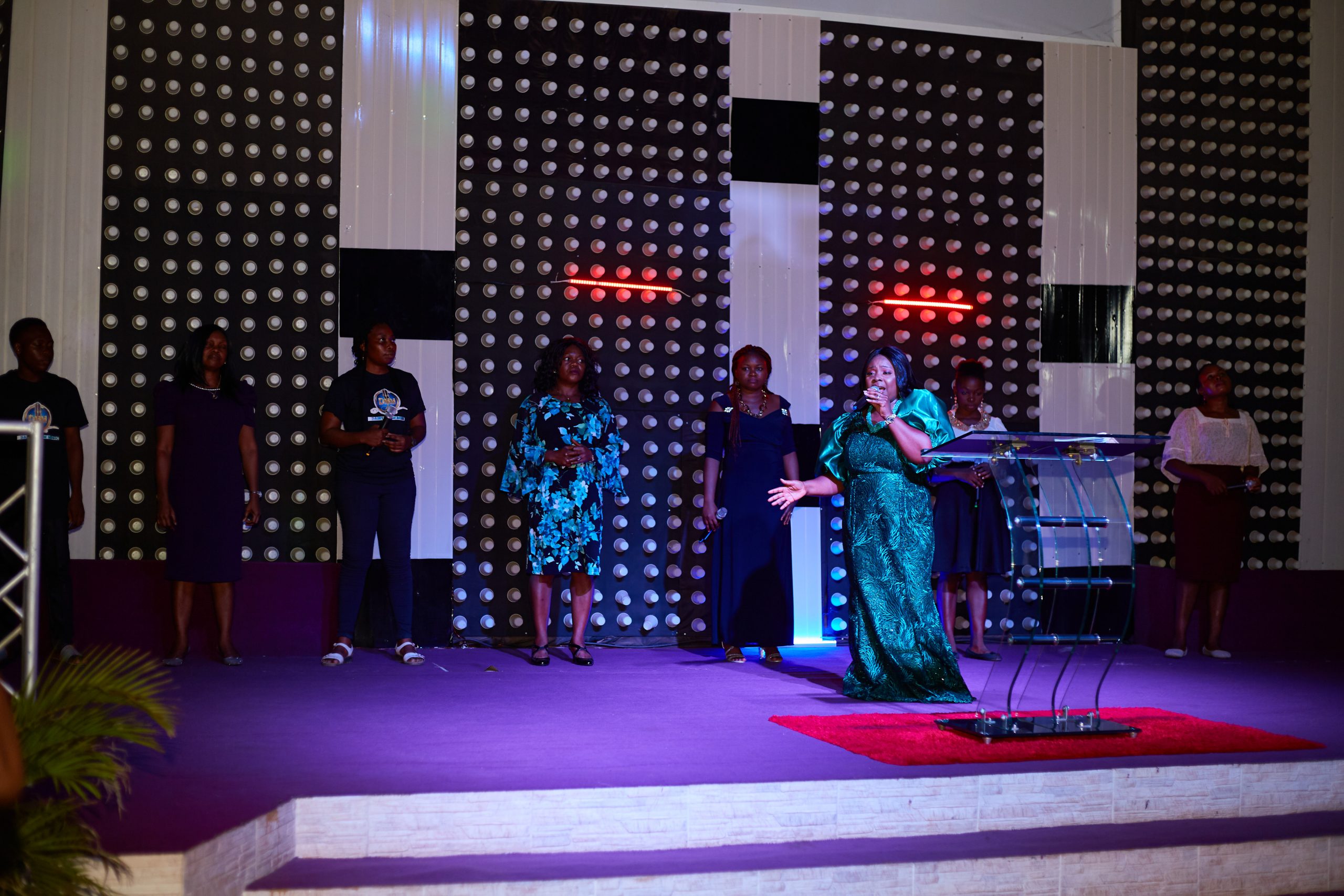 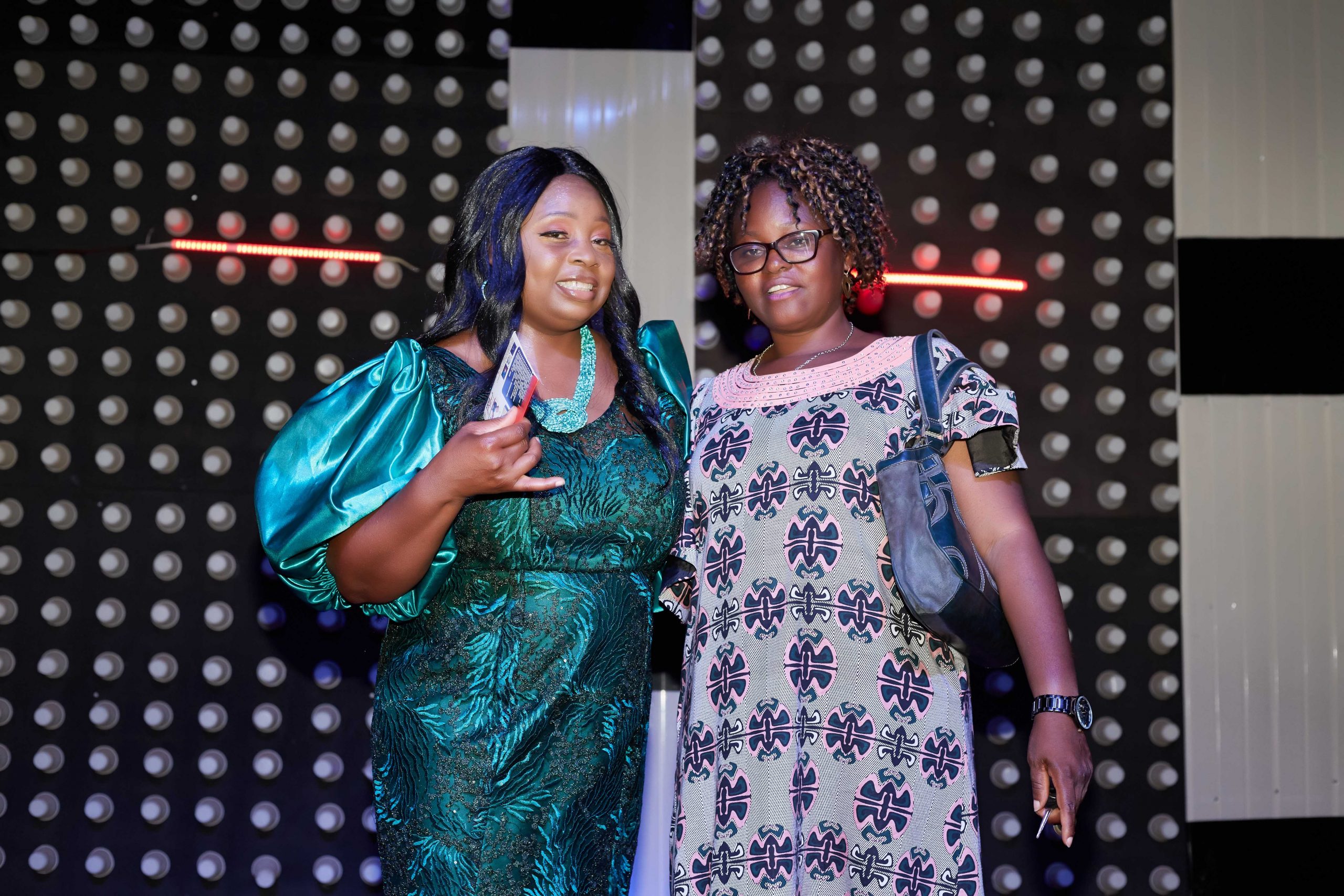 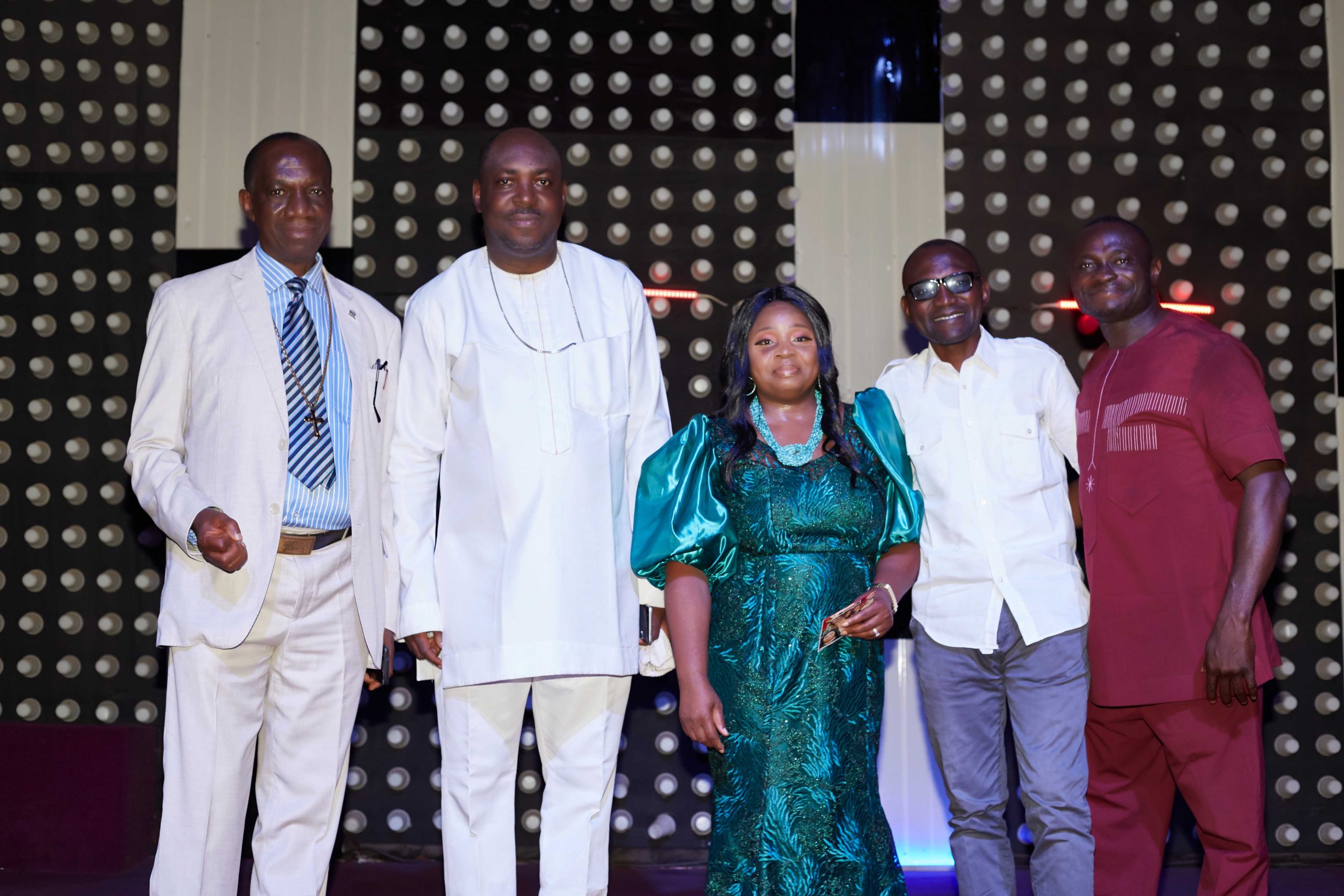