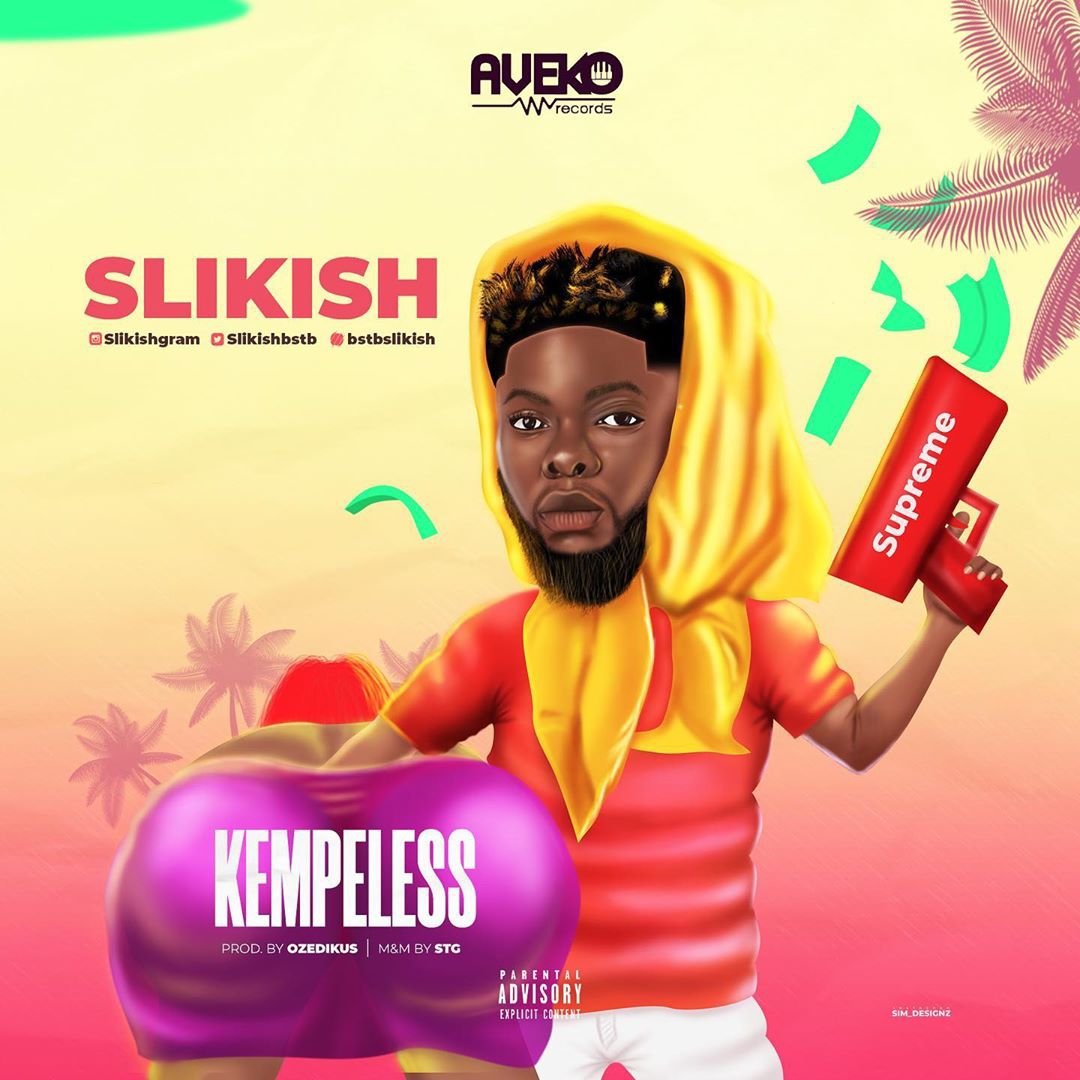 After so much anticipation, Super star 🌟 🌟 Slikish who has been very consistent over the years is back again with a hit song titled “Kempeless“.

As the year 2020 is wrapping up “The Bahd Sharp Tivvv Boy* Slikish drops another banger #Kempeless (meaning pantless) for his fans across the world. Kempeless was produced by ace Nigerian music producer #Ozedikus, mixed and mastered by STG and the viral video was shot by KindOkih Filmz. Fans all over the world have confessed alot about this song. You need to drop your opinion in the comments section.