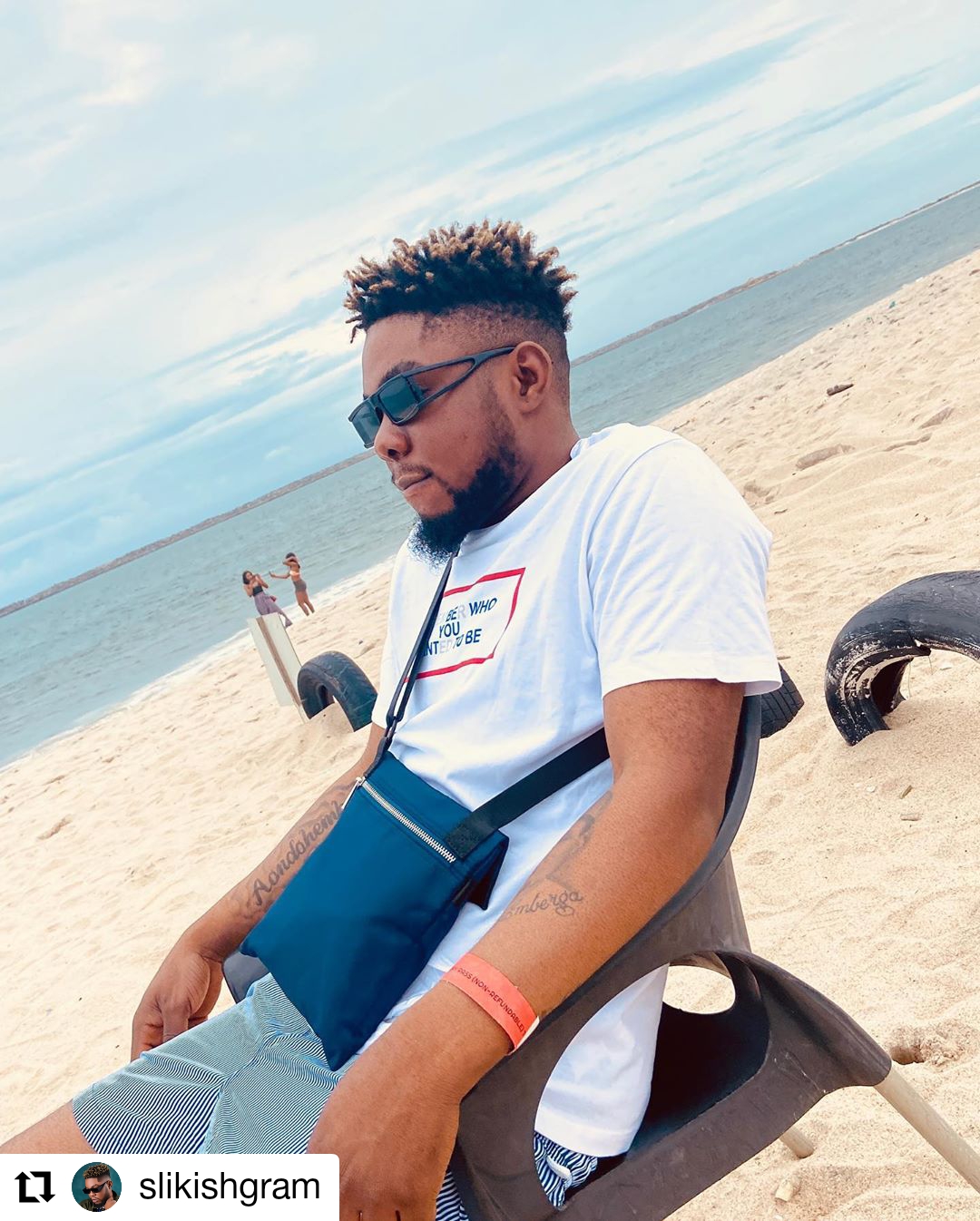 Slikish with real name Peter Aondohemba Emberga is a talented artist from Nigeria who has worked with super stars like Peruzzi, Ceeza Milli, Ozedikus, Stg, Joel, Od Woods and Platform from Tanzania.

Slikish has kept our playlist worm with hit songs back to back over the years and he is not relenting anytime soon.

Slikish who is currently a star broke the internet with a Snippet from his latest song titled #Kempeless slated to officially drop on the 6th of November.

He also plans to do a Kempeless(Pantless) house party after the song release. 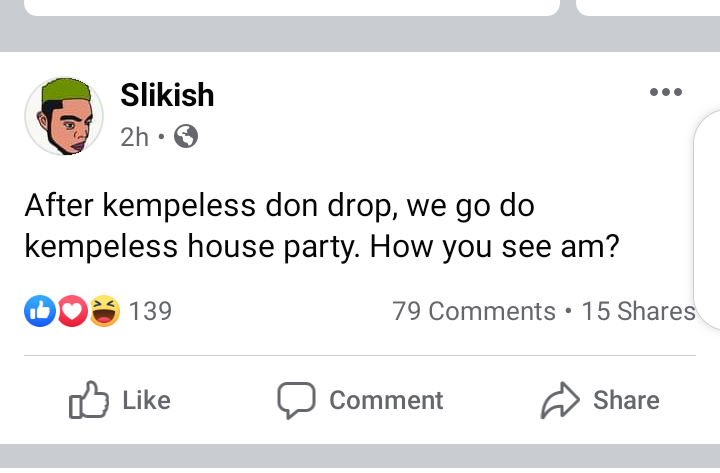