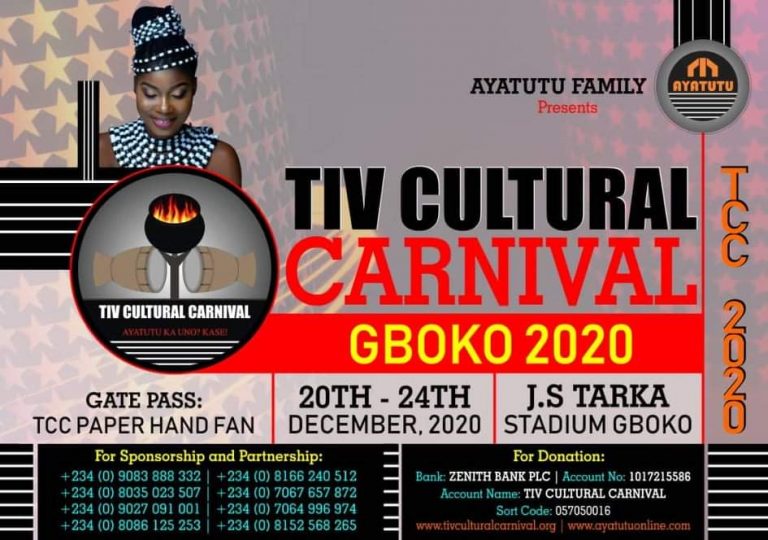 Mr Levi Aondohemba Orhii who is the chairman of Tiv Cultural Carnival made it known in an official press meeting in Makurdi that the event will feature Prime Magazine, Kumashe U Tiv International/Tor Kwaor U Tiv International (Beauty Pageantry) and prestigious award.

He made it known that the Carnival has been organized with the approval and  support of Mzough U Tiv and the Benue State Ministry of Information, Culture and Tourism.
“We have observed that that our culture is going into extinction to a level that our youths cannot even speak Tiv fluently, hence our decision to revive it through this Cultural Carnival”, Orhii stated.
The chairman invited Tiv people who are well versed in the Tiv culture to come to the committee set up to plan this year’s Carnival so that they can add their inputs. 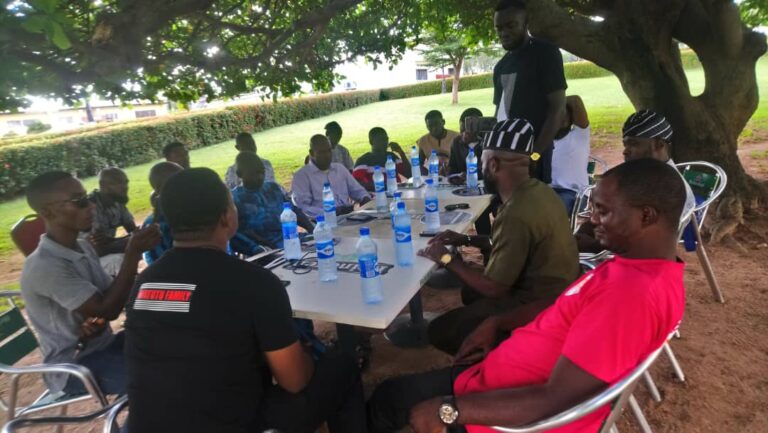 He disclosed that the Carnival will be unveiled on the 1st of November 2020 at Benue Hotels, Makurdi while from 20th to 24th December 2020, it would be unveiled at JS Tarka Stadium, Gboko.
Convener of the 2020 Tiv Cultural Carnival, Chief Henry Damkor said the event will be organized every year in order to revitalize the dying Culture of the Tiv nation and to promote Agricultural activities.
He revealed that two cars have been purchased to be given as prizes to a young man and lady who will emerge Kumashe U Tiv and Tor Kwaor International respectively at the end of the Carnival. 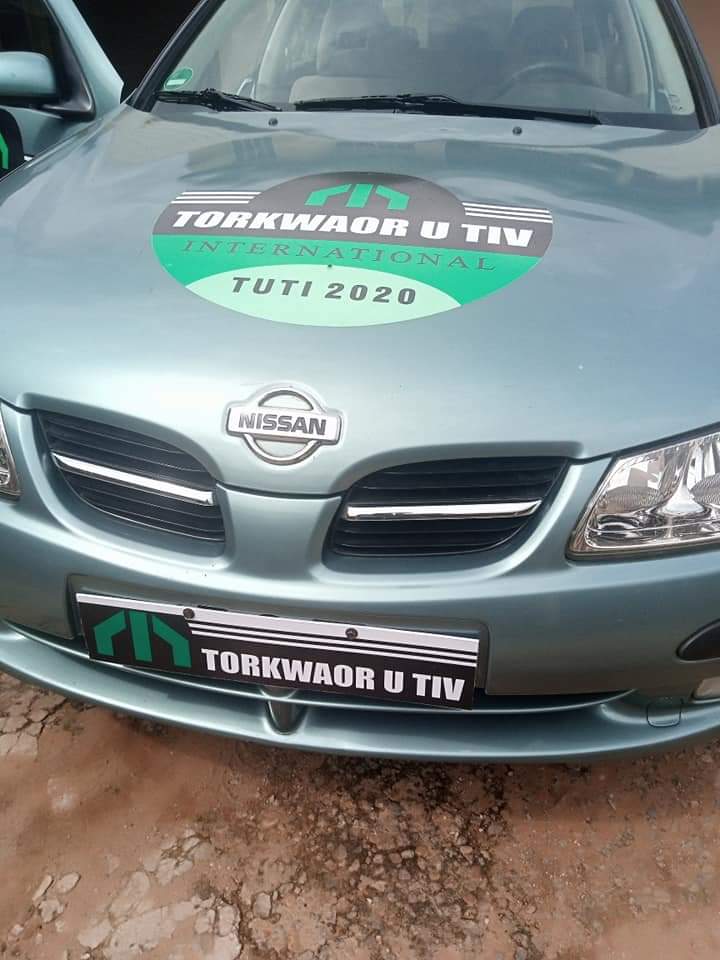 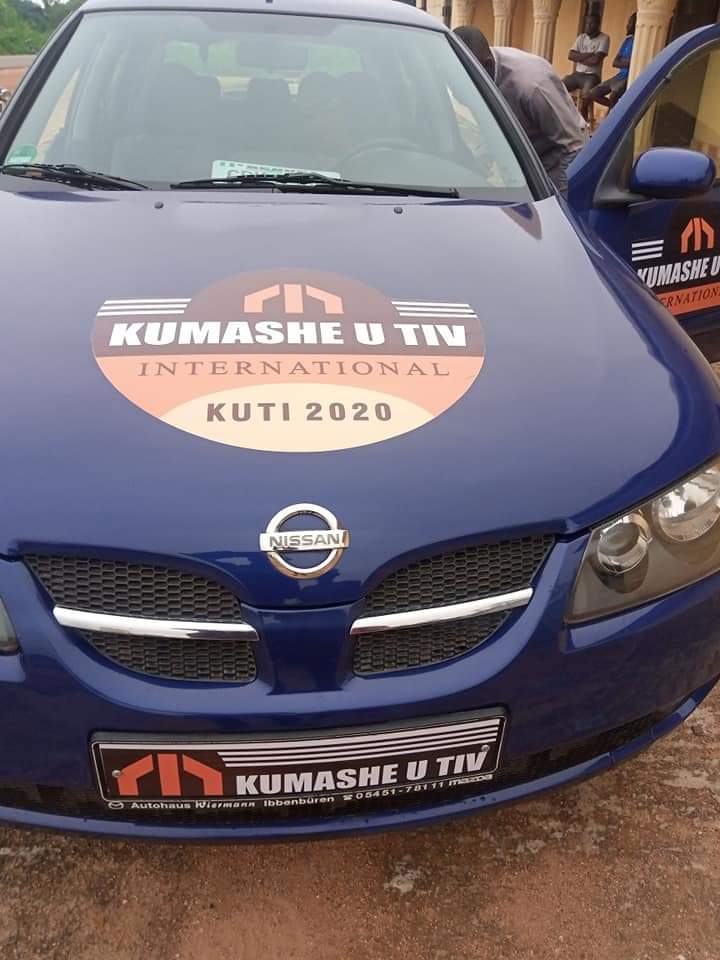 The convener called on Tiv youths worldwide to participate in the contest. According to him, the Carnival was not limited to the Tiv youths in Benue state and so letters were being sent to those in Taraba, Nasarawa, Cameroon, Congo and other places.
Bank account details have been made available for those willing to give support: Account name, Tiv Cultural Carnival, Bank name; Zenith Bank, account number; 1017215586.
For more information and enquiries, log onto tivculturalcarnival.org.ng 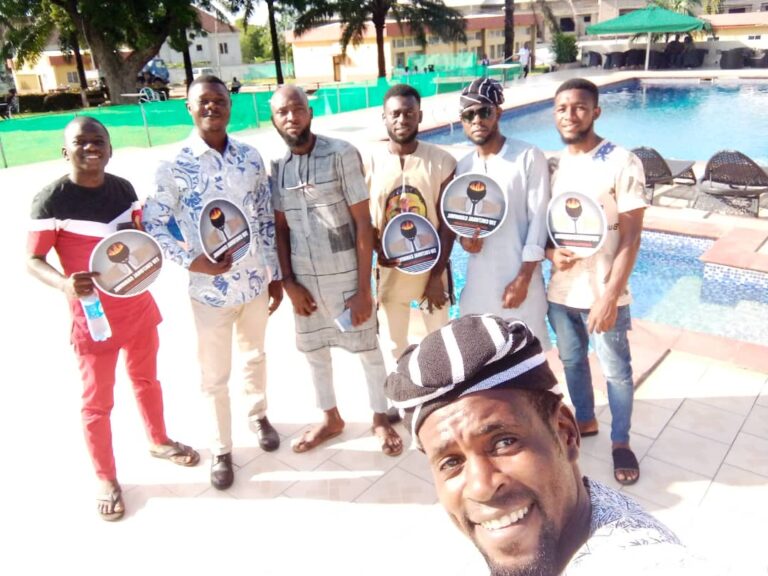 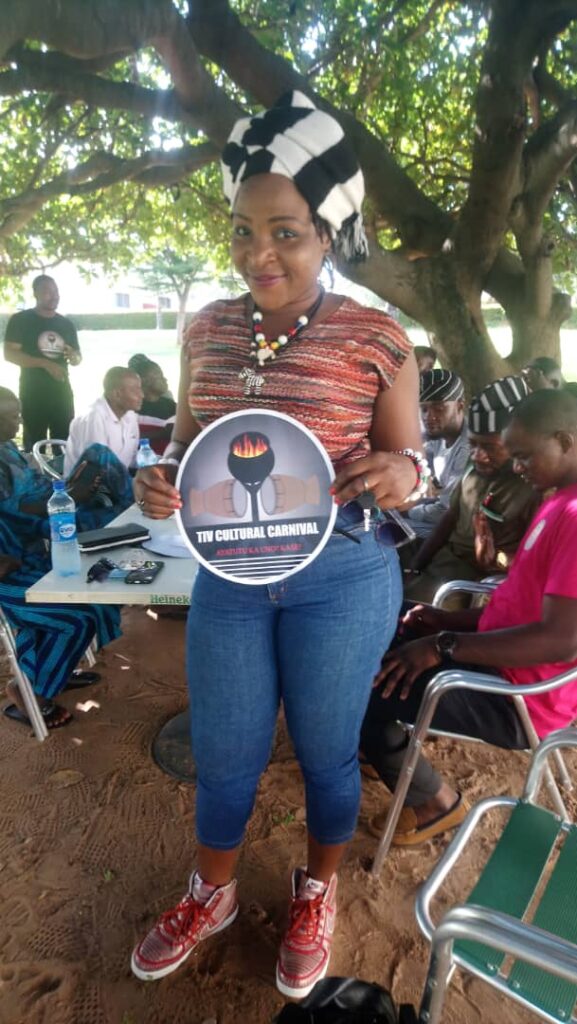