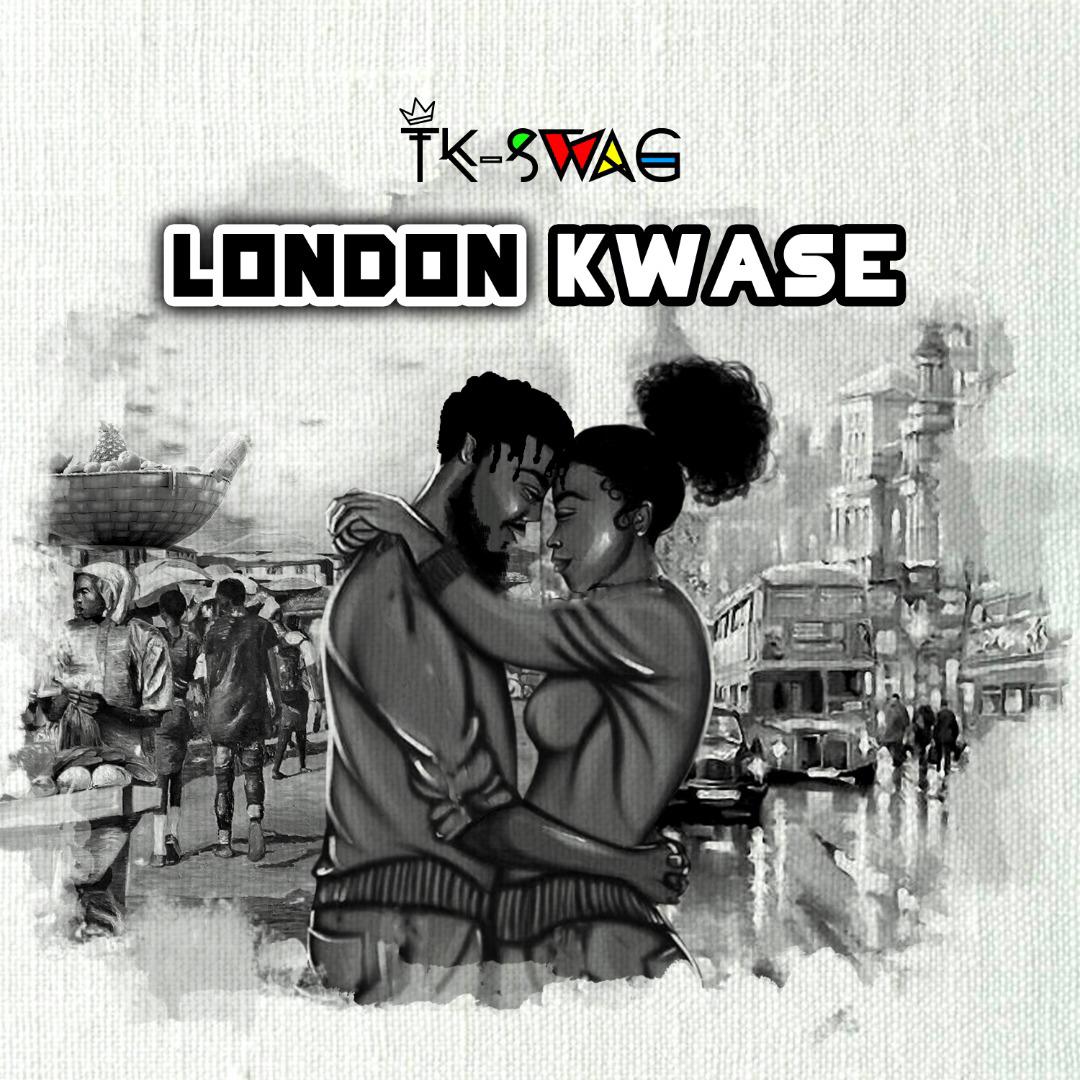 TK Swag stormed the global stage in 2016 when he won DBanj’s Creme Platform Talent Show.
He has since graced some of the biggest platforms on the global stage like, *One Music Sound* in Dubai.
Following the release of his smash hit, *’Fairly Used Boyfriend‘* in 2019, he toured Five (5) Cities in the UK same Winter, prequel to the release of his debut album, ‘Créme De La Crème’ on 1st of August, 2020.
Real name, Torkuma Davies Nyior, TK is a Tiv Native from Kwande LGA of Benue state and his roots inspired the lyrics and flavour on *’London Kwase‘*, meaning London Woman in English.
The song is an Irresistible blend of contemporary R&B and Afro elements, sure to keep you glued in the vibe from pop to drop.