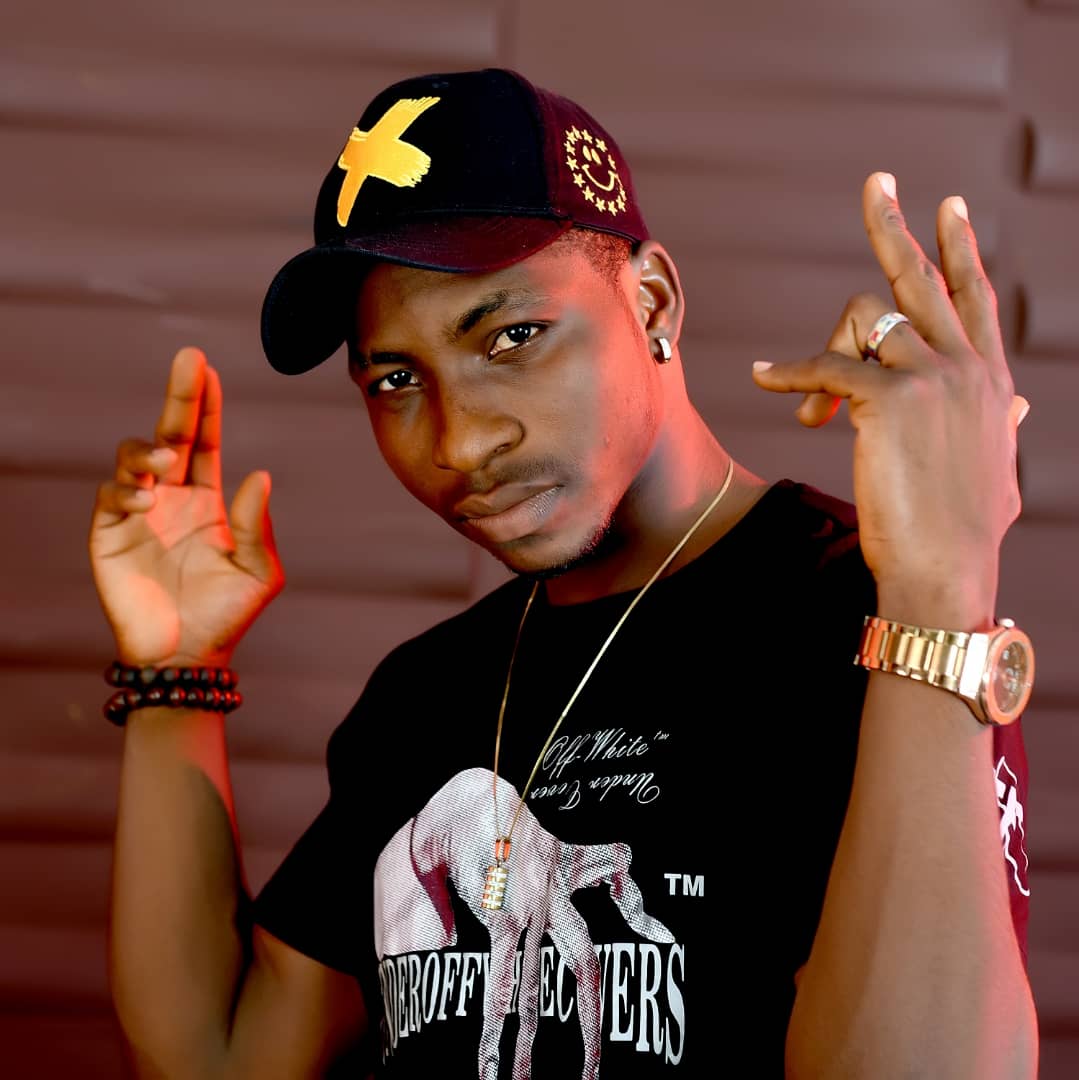 Malex Betaboi with real name Sughnen publisher Donald and also known as the middle belt sender Mr Mba a nen kwagh ga hails from Gboko local government of Benue state, Nigeria. He is the last and only male child from Mr and Mrs Donald. He was born in Aliade, Benue state from a God fearing family. Right from infancy, Malex Betaboi was seriously good in architecture like drawing. He was also good in Dancing. Though, he was more of a dedicated Christian as a child coming from the Family of Jehovah witness. In 2015, Malex Betaboi became a fast rising musical name in Aliade with his brand named Betterboi mission worldwide and he became a well sort after artist in Gwer East in 2016. He took his first big music move by moving to Abuja and some parts of Nigeria and he finally later moved to Lagos State Nigeria where he currently resides. Malex Betaboi has done major collaborations with some Super stars like Magnito and Dr Smith. Malex Betaboi is recognized as one of the Benue talented Stars. Just after his debut album tilted *FARAWAY*, he came out with a powerful follow up single featuring *Rapizo* who is one of a Benue household name and the song was titled “Take you” which was a hit that got Everyone talking. 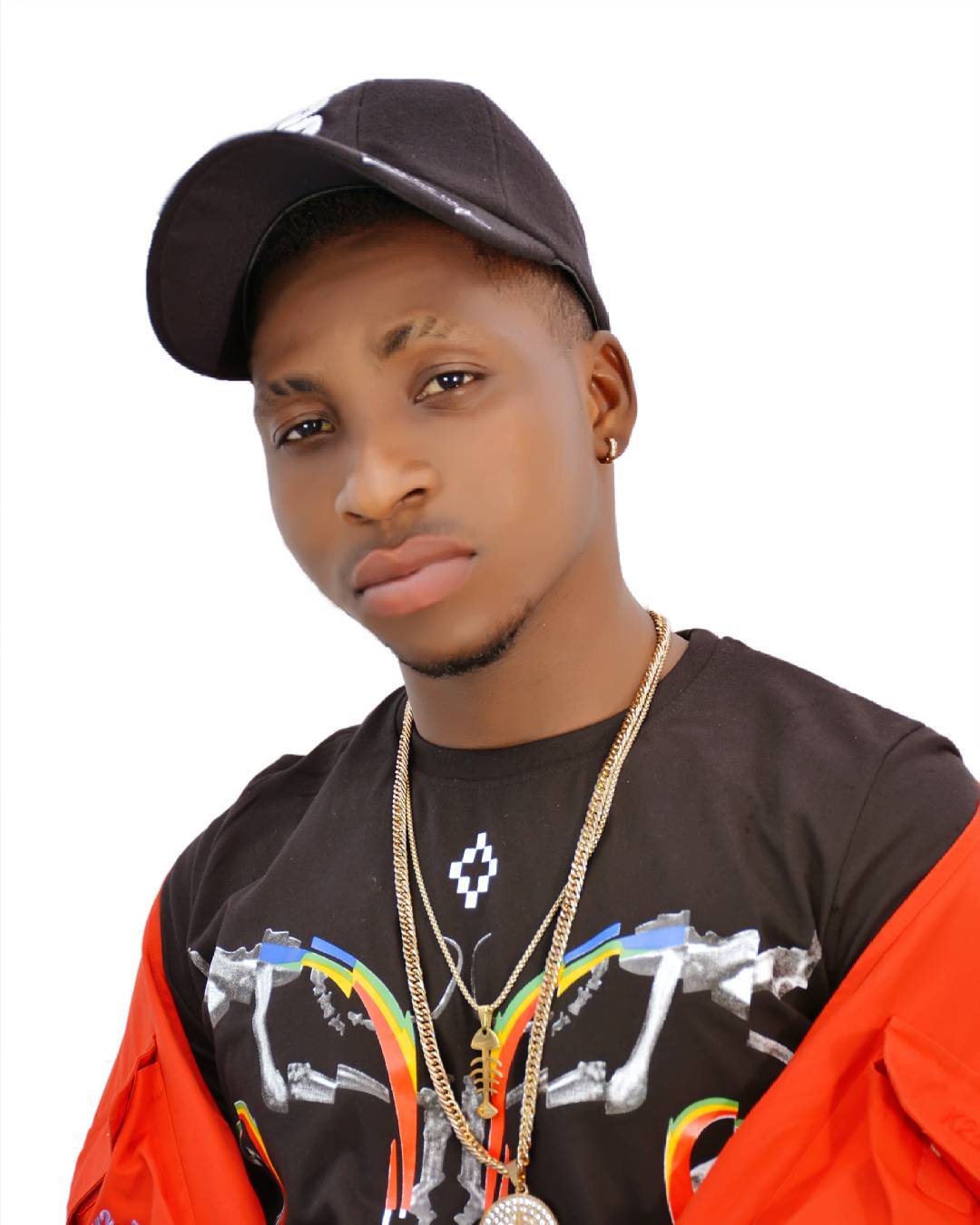 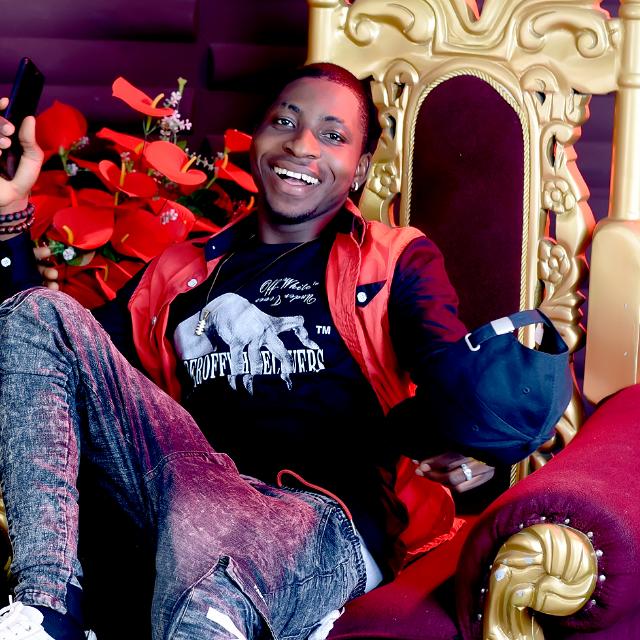 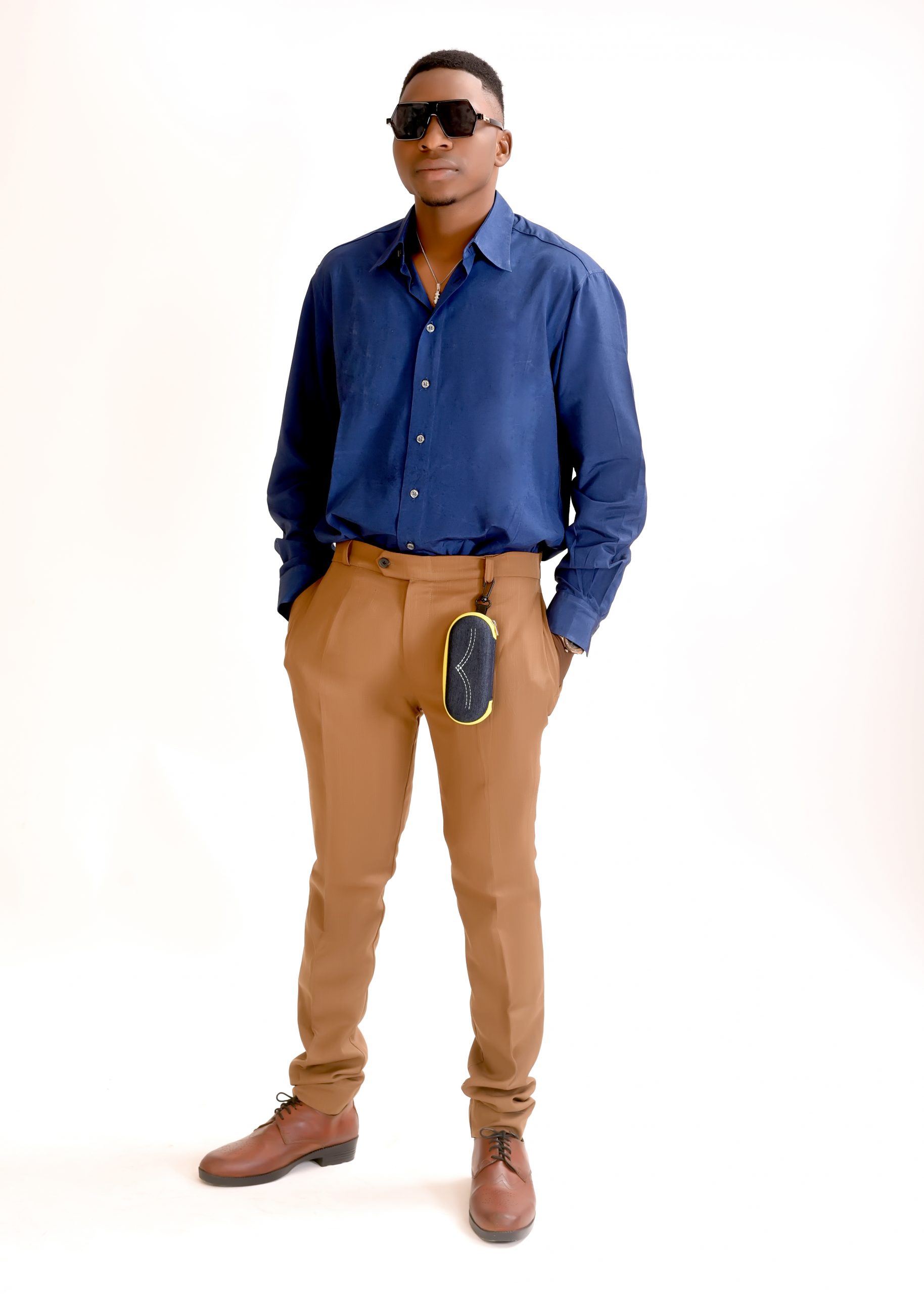 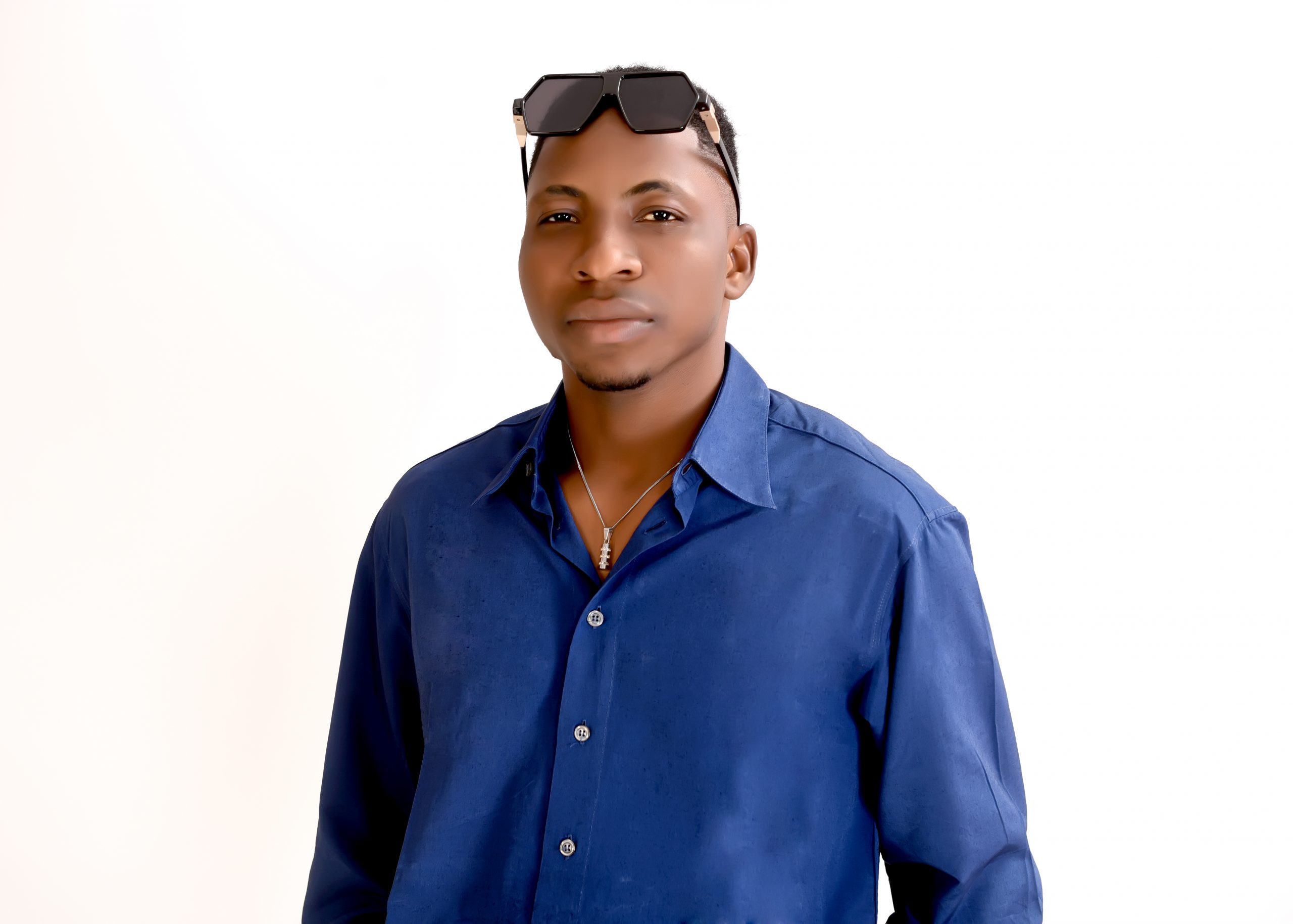