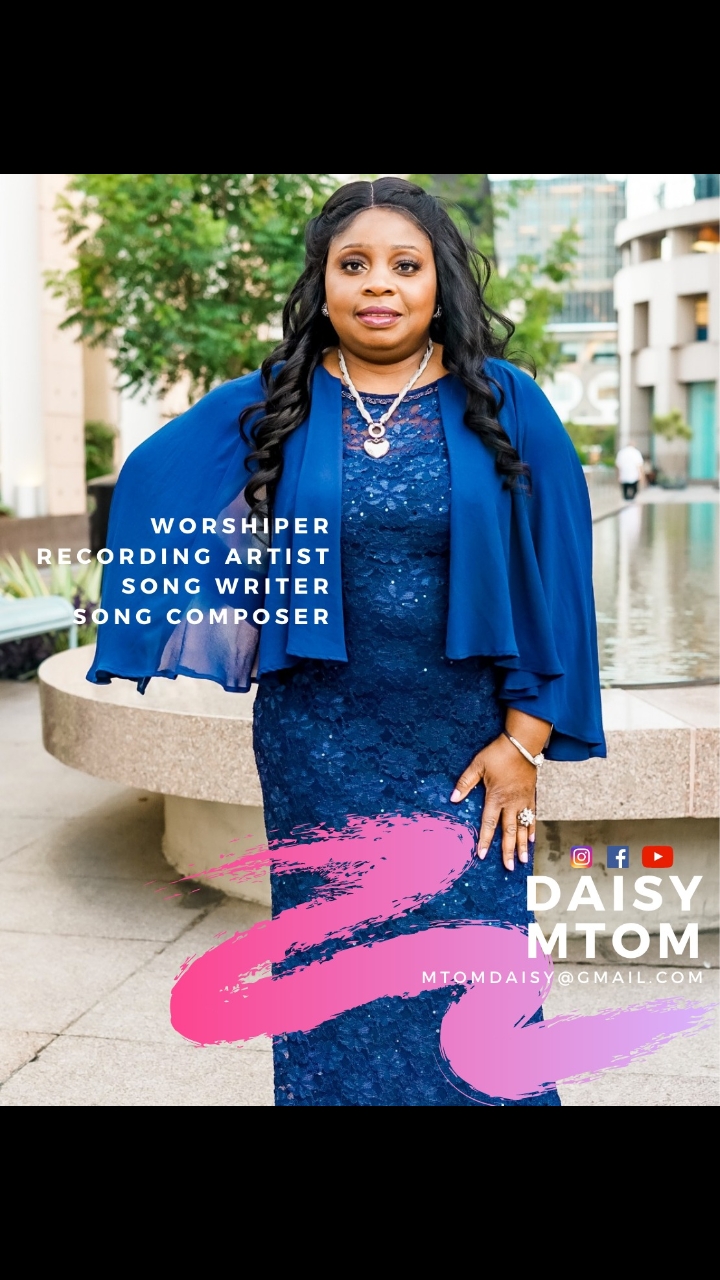 Daisy Mtom with real name Daisy Mbanengen Mtom comes from Kwande local government area of Benue state, Nigeria. She is the daughter of late Atoo Mtom. She was born in Jos, Nigeria and she attended her primary school in Jos. She attended her secondary school in Benue state. She later graduated from Benue state university with a degree in mass communication. Before she traveled outside the shores of Nigeria, she was a reporter with African independent television AIT, Abuja and a correspondence with National Assembly.
Presently, she is a licensed nurse, a gospel artist, song writer and a worshipper.
Her music career kicked off officially when she stepped into the shores of United States Of America(USA). As a minister, worship is her lifestyle. She was a worshipper but never imagined that she will be a song writer but a prophesy came about 20 years ago that made her go through situations and challenges in life that gave birth to her songs. Songs of healing and deliverance will flow to the nation, this prophesy has come to pass as revealed.
Her songs are a true testimony of her experience, how she was able to overcome so many obstacles. Jesus remains the center of her life. When she ministers, she also minster to herself and she hopes to encourage everyone out there who is struggling in life that it is okay because God is controlling everything. He will not allow the heat to consume anyone. When it gets hotter, he will cool it down. Always trust God. 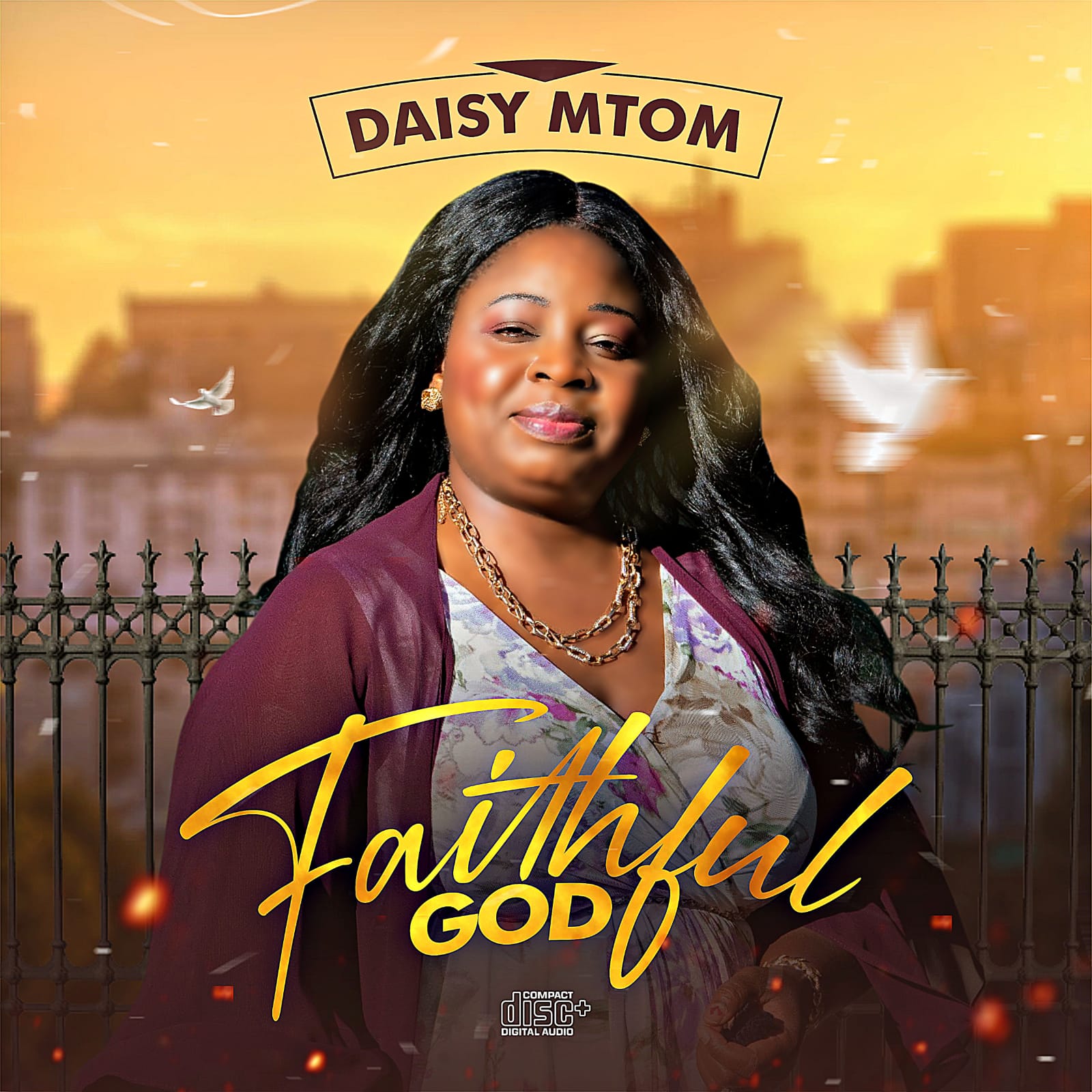 Faithful God is her second album, the first album was titled “I lift up my eyes”. Both albums were launched in the United States of America(USA) and the 3rd Cd is about rounding up and will soon hit stores.
Add Daisy Mbanengen Mtom on Facebook, Daisy Mtom on Youtube and Instagram as  @Daisymbanengen or @Daisymtom. Watch many more of Daisy Mtom videos on YouTube and don’t forget to subscribe to her YouTube channel to receive updates on her new songs and videos.

Check out more of Daisy Mtom photos below: 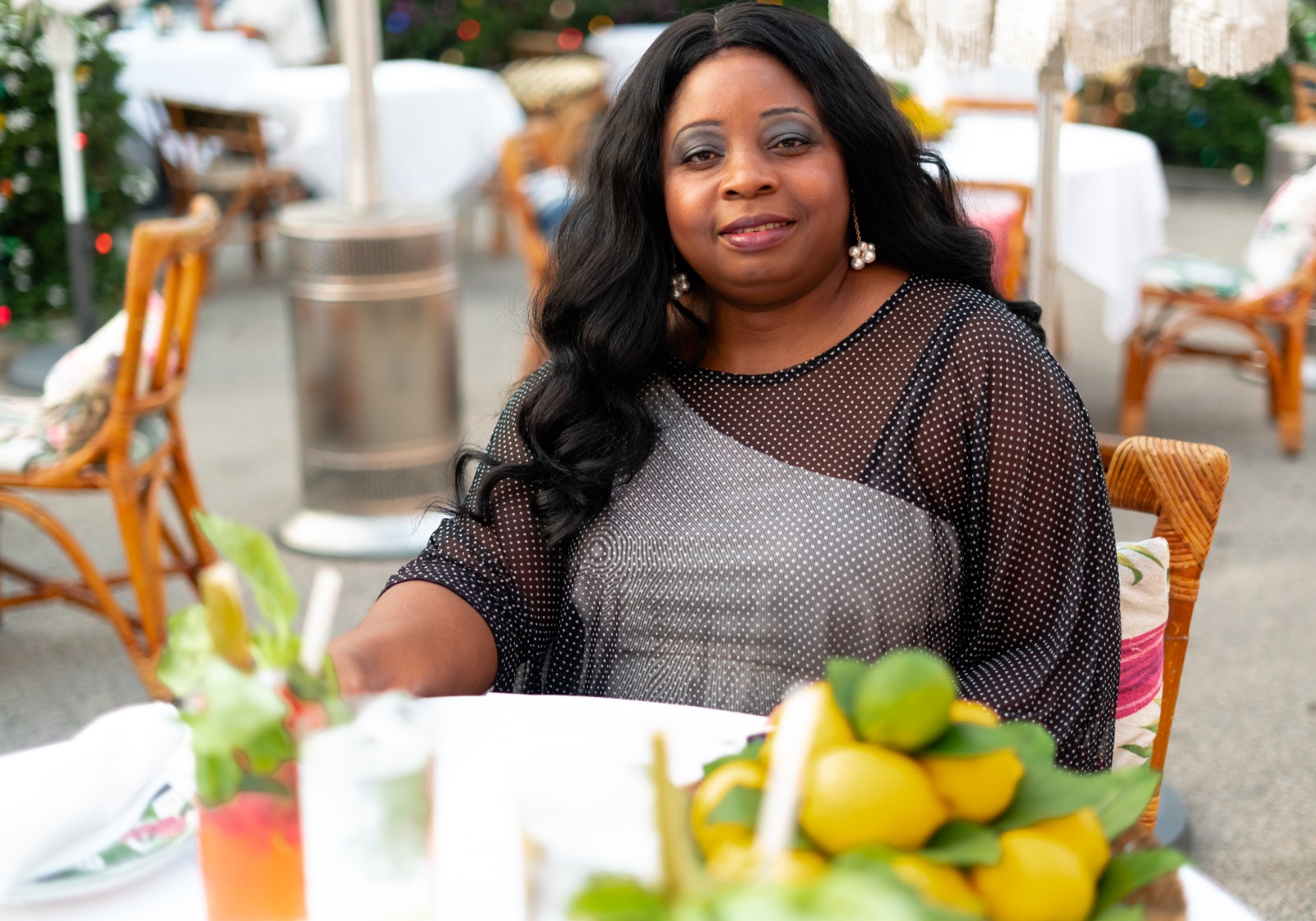 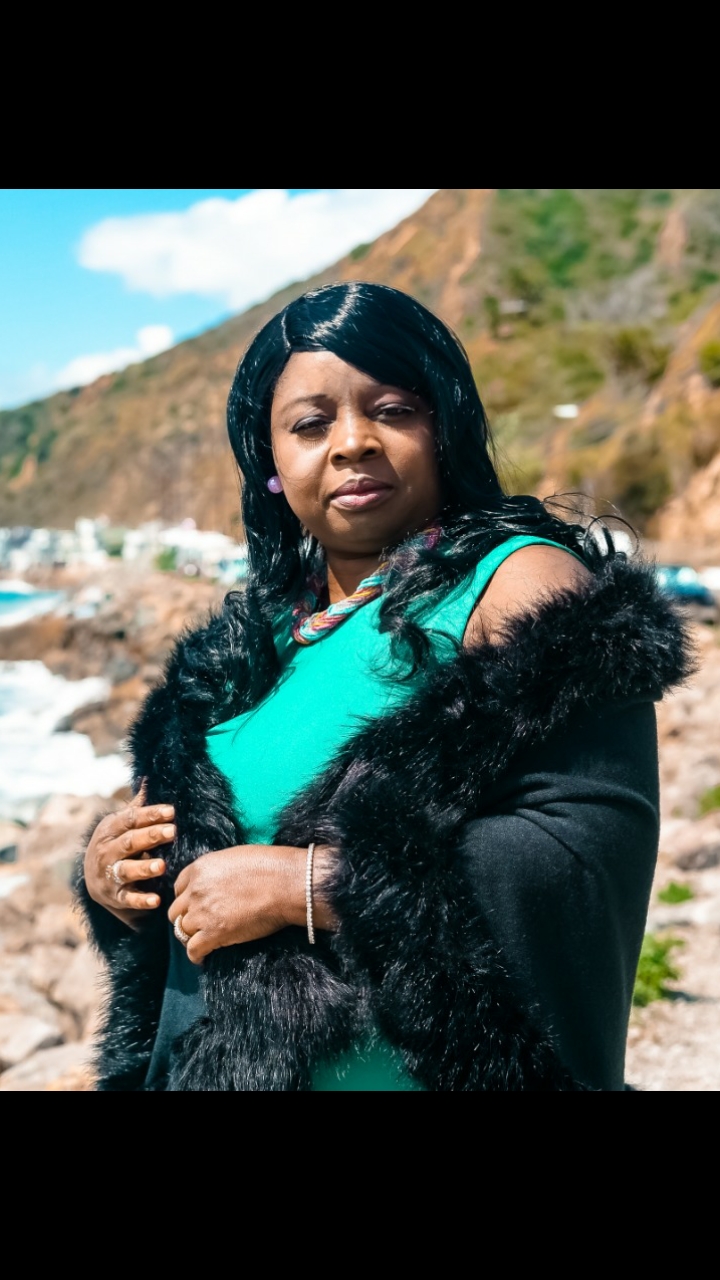 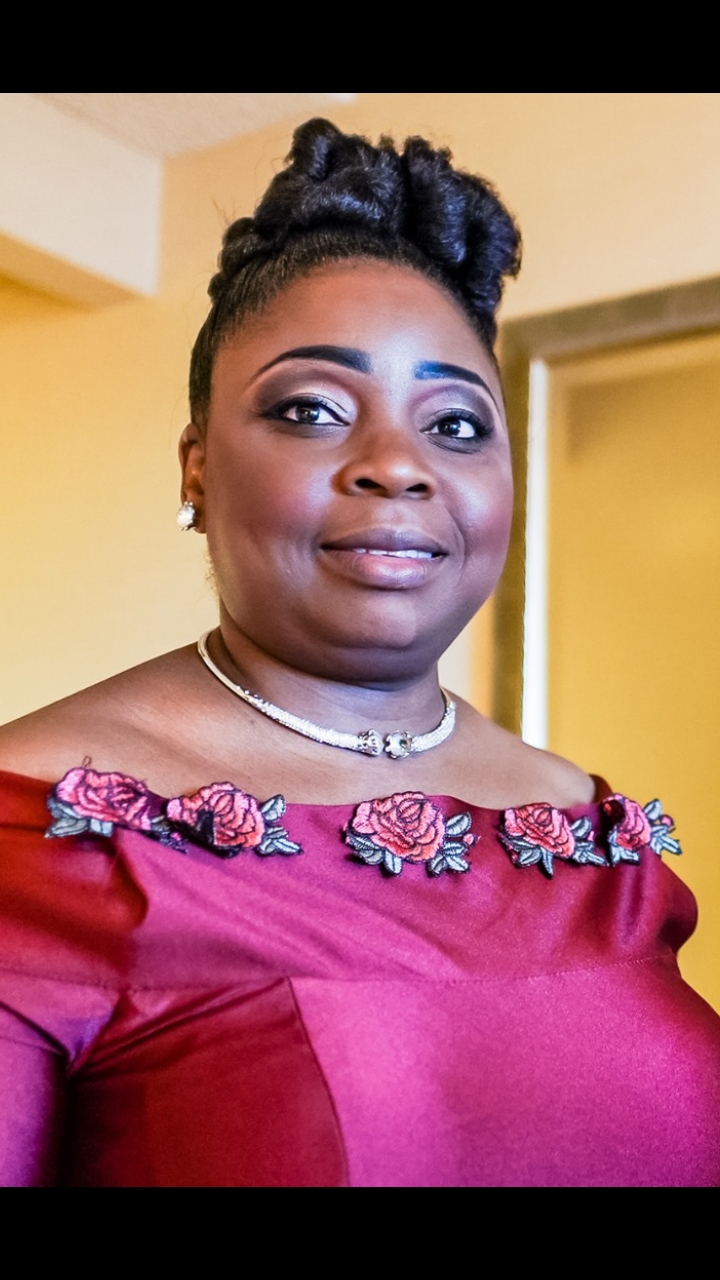 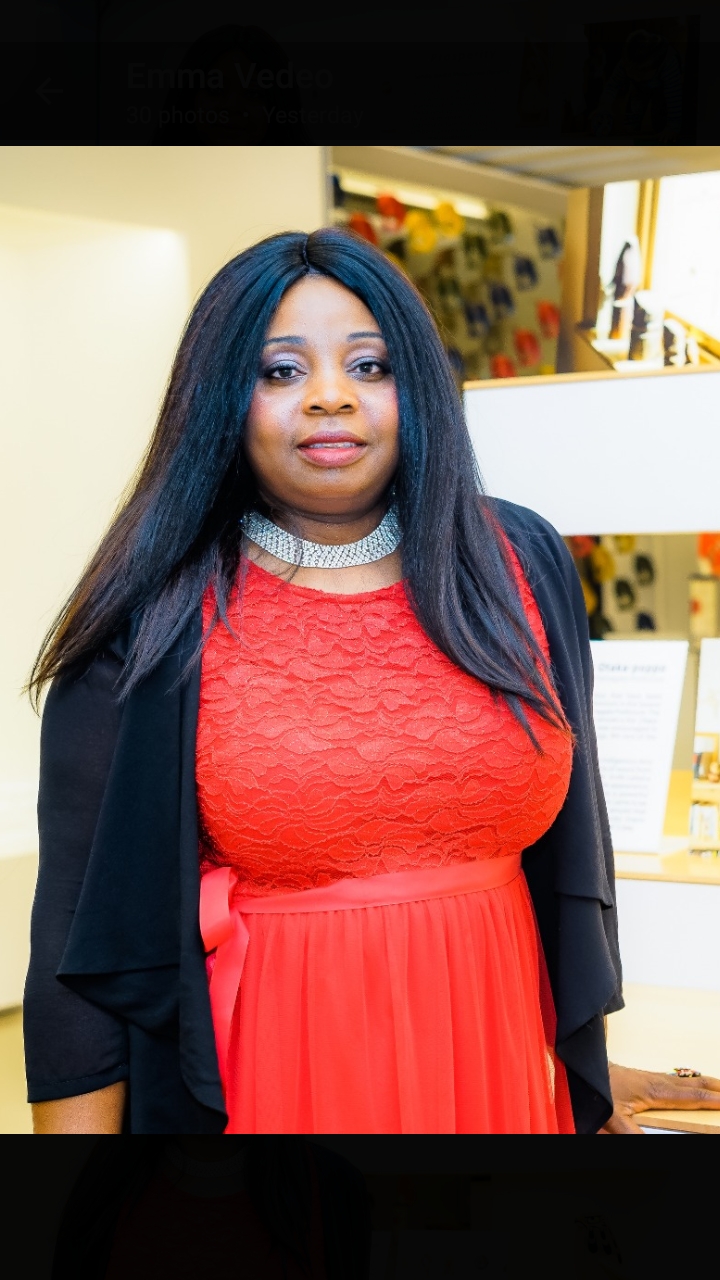 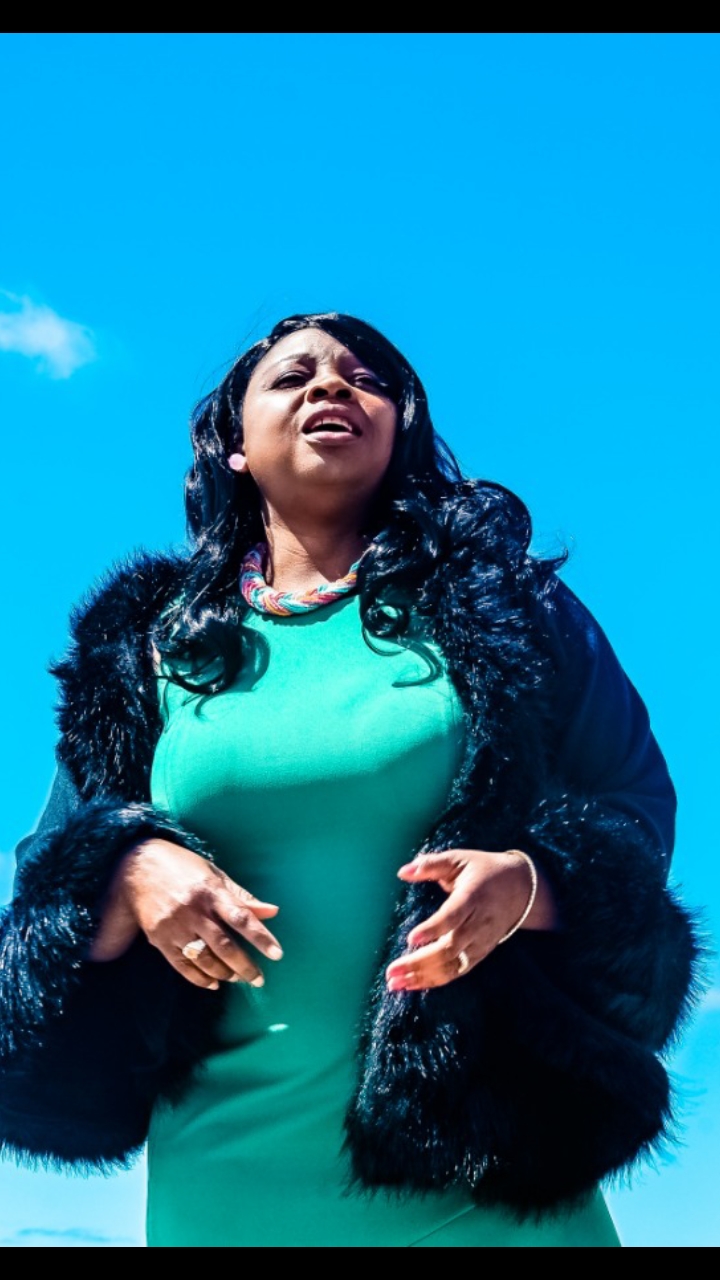 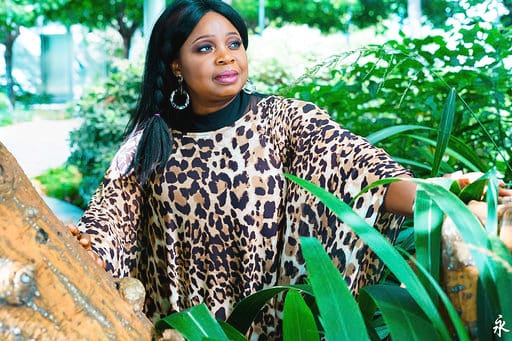 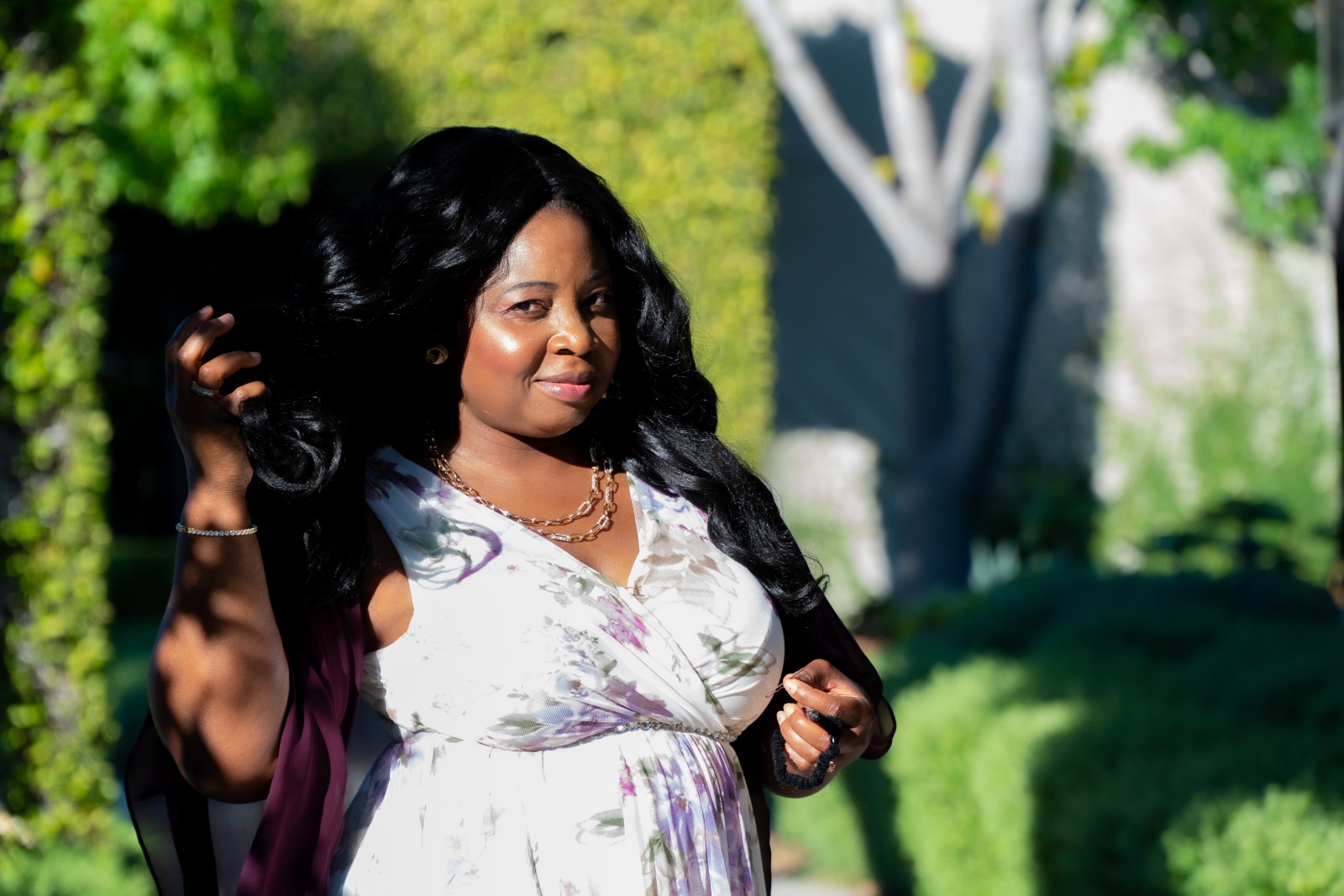 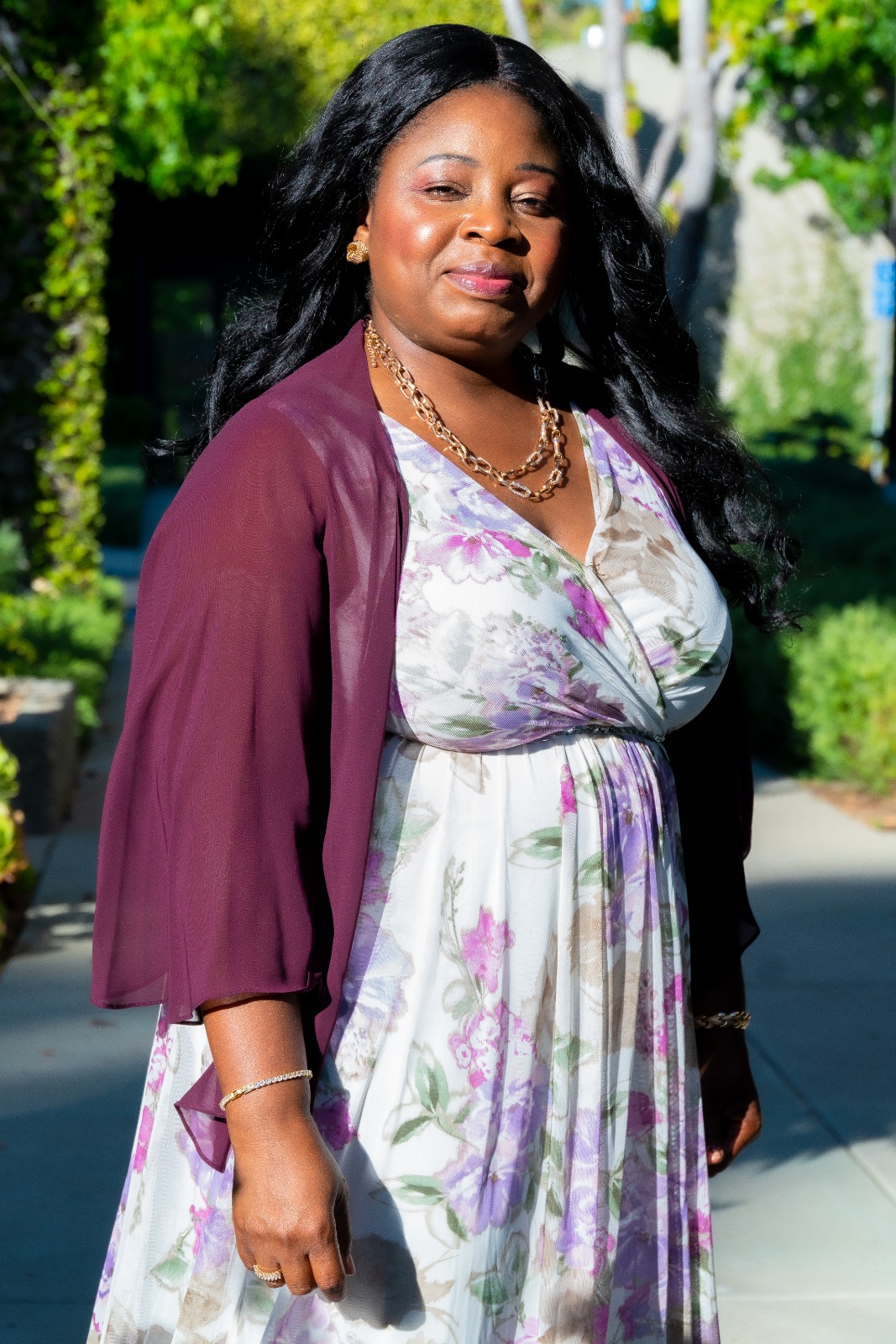