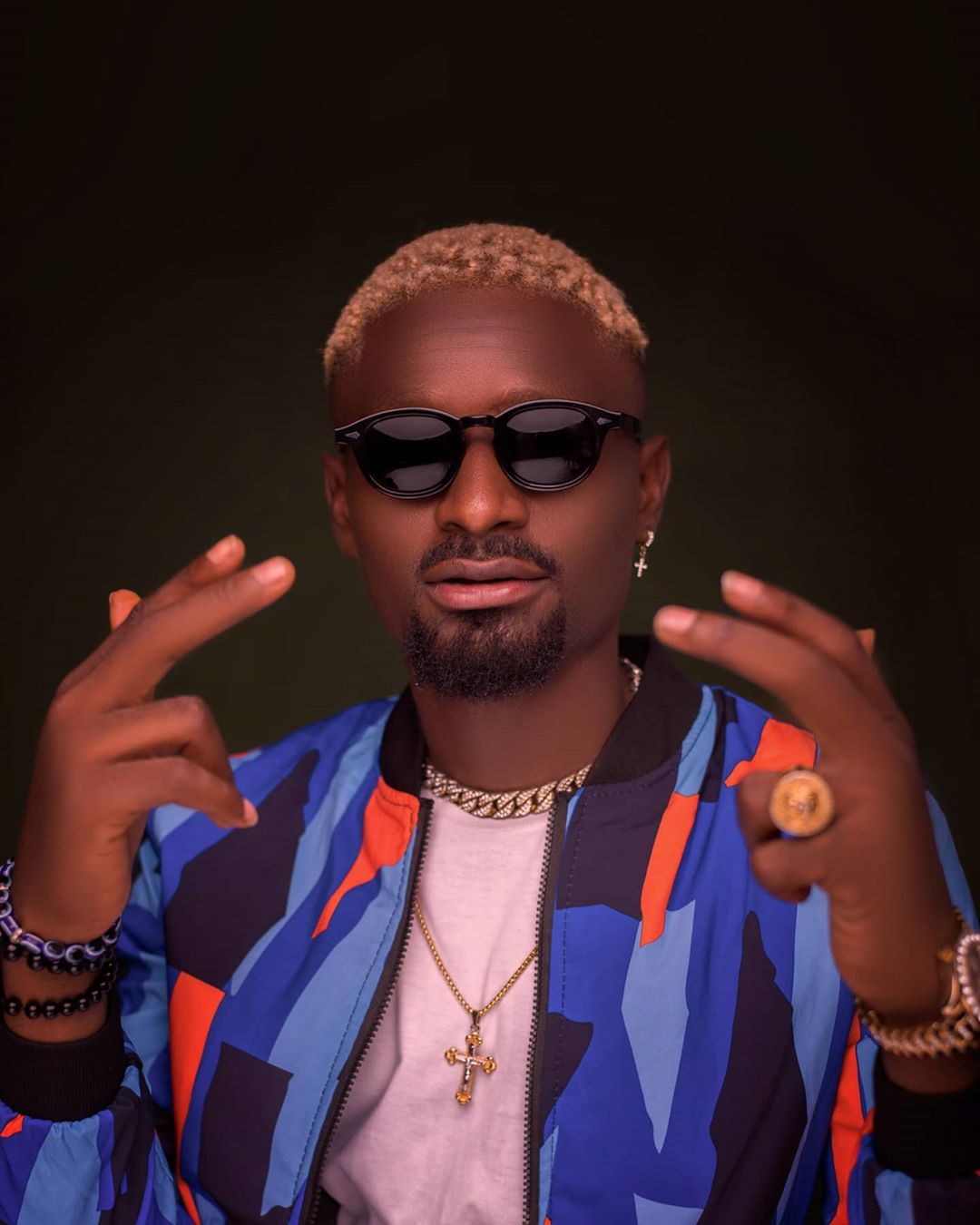 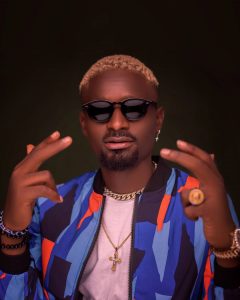 Egbunu Daniel popularly known as Slizeboy Ability is a recording artiste, a song writer and a producer who hails from Idah in Kogi State of Nigeria. He was Born on the 26th of July to the family of Egbunu from Idah Local Government area. His passion and love for music was influenced by the legendary 2 baba Idibia and West Life.
Slizeboy Ability started writing songs right from when he was 8yrs old and he is currently signed to Slize Entertainment Service and Resource Ltd (Record Label). His genre of music is Afro pop. After being signed to Slize Entertainment, he has shot and released 5 standard musical video projects which includes:

1) Slizeboy Ability – Happy to Anybody –

As the first official release in lately 2017, it is an inspirational spiritual song with good lyrics that could move the World irrespective of life situations. Moreover, it can really happen to anybody because it actually happened to Ability, bringing him to limelight. The audio promotion of this right from Middle-Belt region got him signed and in few months after its release, “Happen To Anybody” was shortlisted and won the prize of “Best Song” category as conducted by Middle-Belt Heroes Awards (MBHA) 2018. It was produced by Charles Creation and the video was directed by Dindu.

Confam which is a simple customized suiting Nigerian slang meaning (Confirm). This is a song that big fans of the Slizeboy Ability brand have continued to play due to its heavily-loaded message cutting across every hustle in the environment. Anybody being astray after listening to Confam by Slizeboy Ability will definitely regain strength. Confam was produced by Charles Creation and the video was shot by Dindu.

Taking another dimension into the music industry, Slizeboy Ability collaborated with the rap master, Erigga paperboi on this song titled (4WARD EVA). This is the biggest release ever from Middle-Belt to South-South. Produced by Kulboy, mixed and mastered by No Limit. Powered by SLIZE ENTERTAINMENT. 4WARD EVA video as directed by Dindu currently have over 119k views on Youtube and still counting.

Money must come by Slizeboy Ability is a very powerful motivational song for everybody. Anybody can relate to the lyrics of this song. 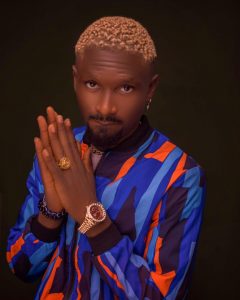 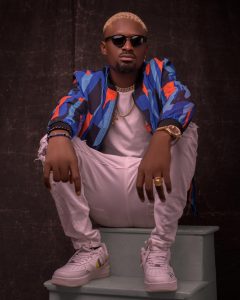