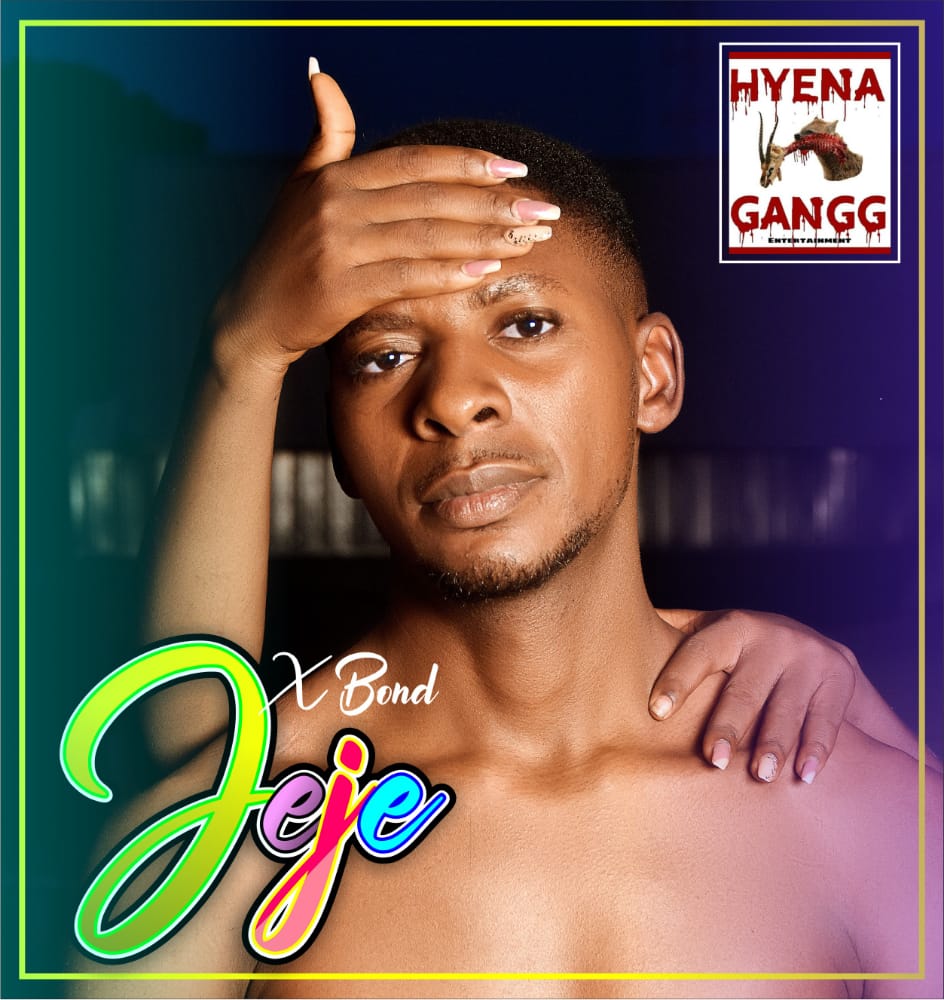 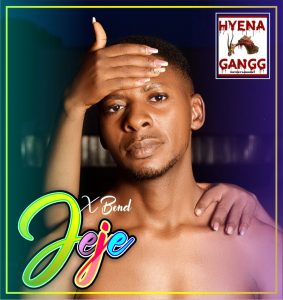 The artist, song writer and music producer with real name Ikpa Samson popularly known as X Bond was born on 12th of June in Ibadon Oyo State which is in the mid west of Nigeria. He is from Benue State of Nigeria.
His passion for music was discovered in the year 2000, where he was a dancer, song writer and a rap artist and later on he discovered his true potentials as an RnB singer in 2014.
He is signed into the HynaGang Ent. USA-Texas.