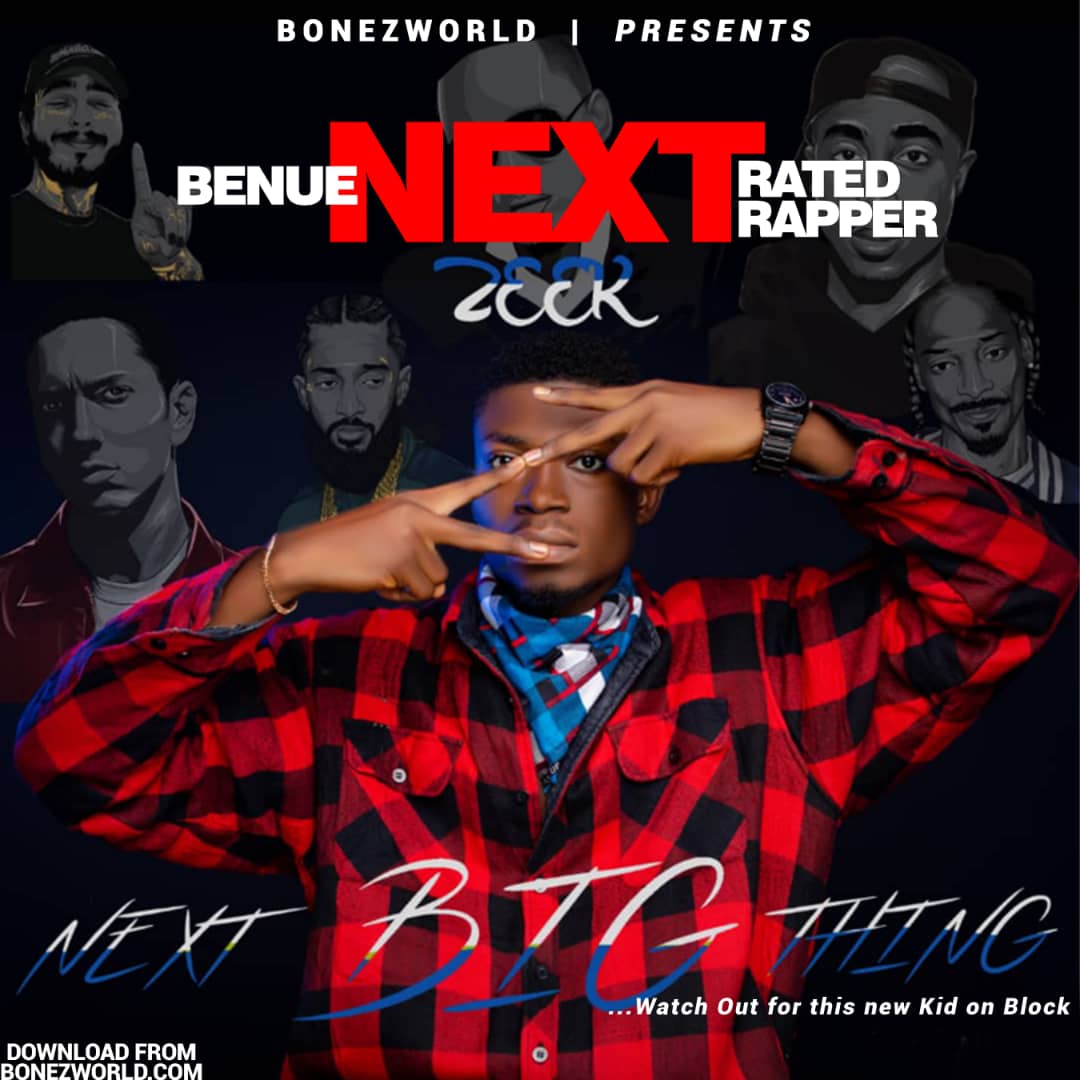 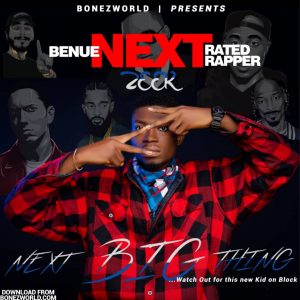 Zeek becomes the next rated Rapper from Benue state in grand style.

Zeek who is an outstanding talented rapper with real name Isaac Orngu Agah is now the talk and topic on social media since he released his hit song titled “Next Big Thing“. Heavy weights in the entertainment industry are shocked because he took the industry by surprise. He is a talented lyricist and his pen game is rated very high. He is one step away from greatness if he continues with the same energy he started with. From the intro of “Next Big Thing” to the lyrics and the beats, Zeek sure knows what rap and hip hop is all about. Bonezworld have confirmed Zeek as the next rated Rapper from Benue state as he breaks the record of appearing on Bonezworld Top 7 songs of the week even as a rapper. Rap and Hip hop songs hardly make it to the top 7 songs of the week but Zeek’s talent, hardwork and creativity put him there. His fan base is growing rapidly everyday.

Lets cross our fingers and watch out for Zeek who is not only going to take over Benue or middle belt but Nigerian entertainment at large. Good luck to Zeek. More success to your career.