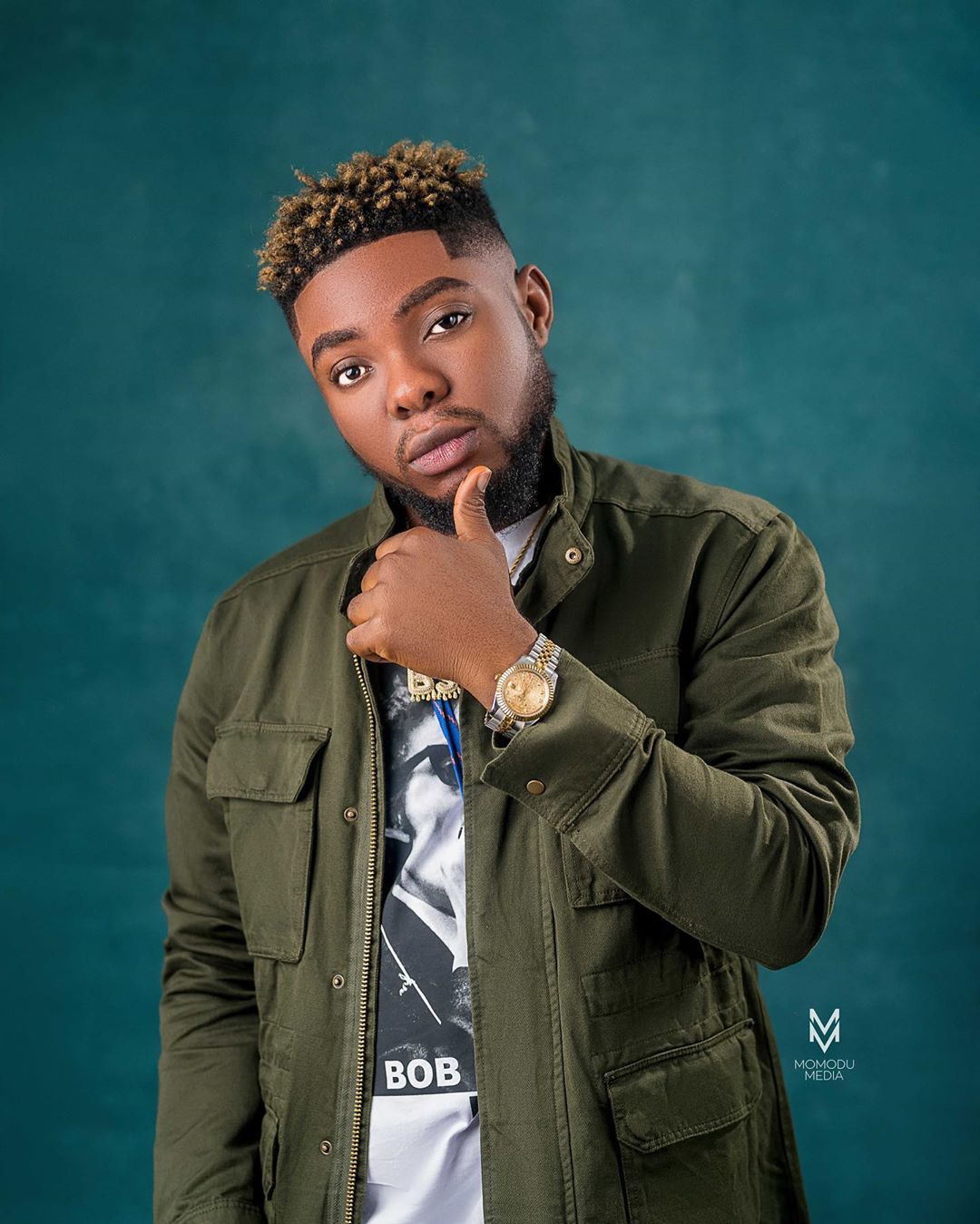 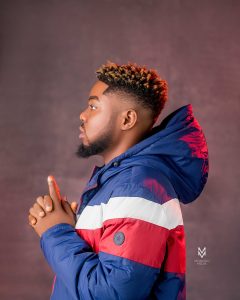 SLIKISH CURRENTLY BLAZING THE TRAIL WITH HIS FIRST INTERNATIONAL COLLABORATION.

Slikish AKA Tha Bahd Sharp Tiv Boy is not your everyday lullaby crooner. He comes through yet with a simply straight and mild afro gig but one thing you must give to the Benue Born Mass Communicator is the fact that, he is an Indefatigable ROLLING STONE.
Ever since his first cameo in the industry in 2017, Slik has been blazing the trail from one hit to the other.
From collaborations with JoEl Amadi to Peruzzi and Ceeza Milli as well as banging productions from Mekoyo to Mystro, Spellz and Ozedikus, The Bahd Sharp Tiv Boy has been one of the most unwavering budding star in the land.
His ever eclectic songs and Irresistible visuals has kept fans glued, expectant and longing for more like Oliver Twist. 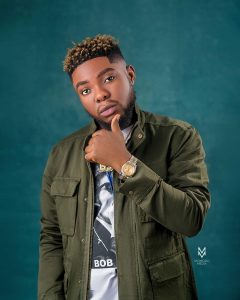 Just when so many young fast rising artiste were still thinking of a post lockdown come back, Slikish premiered his brand new single and the first of his planned international collaborations with one of Africa’s next rated stars, Platform from Tanzania.
The inspiring track, ‘Wetin De Play‘ in pidgen English meaning What’s happening was drawn from a string of heartaches born out of his many struggles since he emerged on the entertainment scene.
Platform sets the sail on track with his nerve soothing vocals before Slik brings the vibe to the laid back thought provoking jam with beats cooked by A-List Producer, Ozedikus who produced the destiny moulding song, Dumebi for afro pop sensation, Rema. Wetin De Play was mixed and mastered by highly sought after Mix Master, STG.
Only the ban on international flights is holding back the video shoot but all is set for catchy visuals to thrill the fans this year, hopefully.
There is never a dull moment with Slikish as we all enjoy and await the full manifestation of more from the stables of one of Nigeria’s fast rising afro Pop Star.