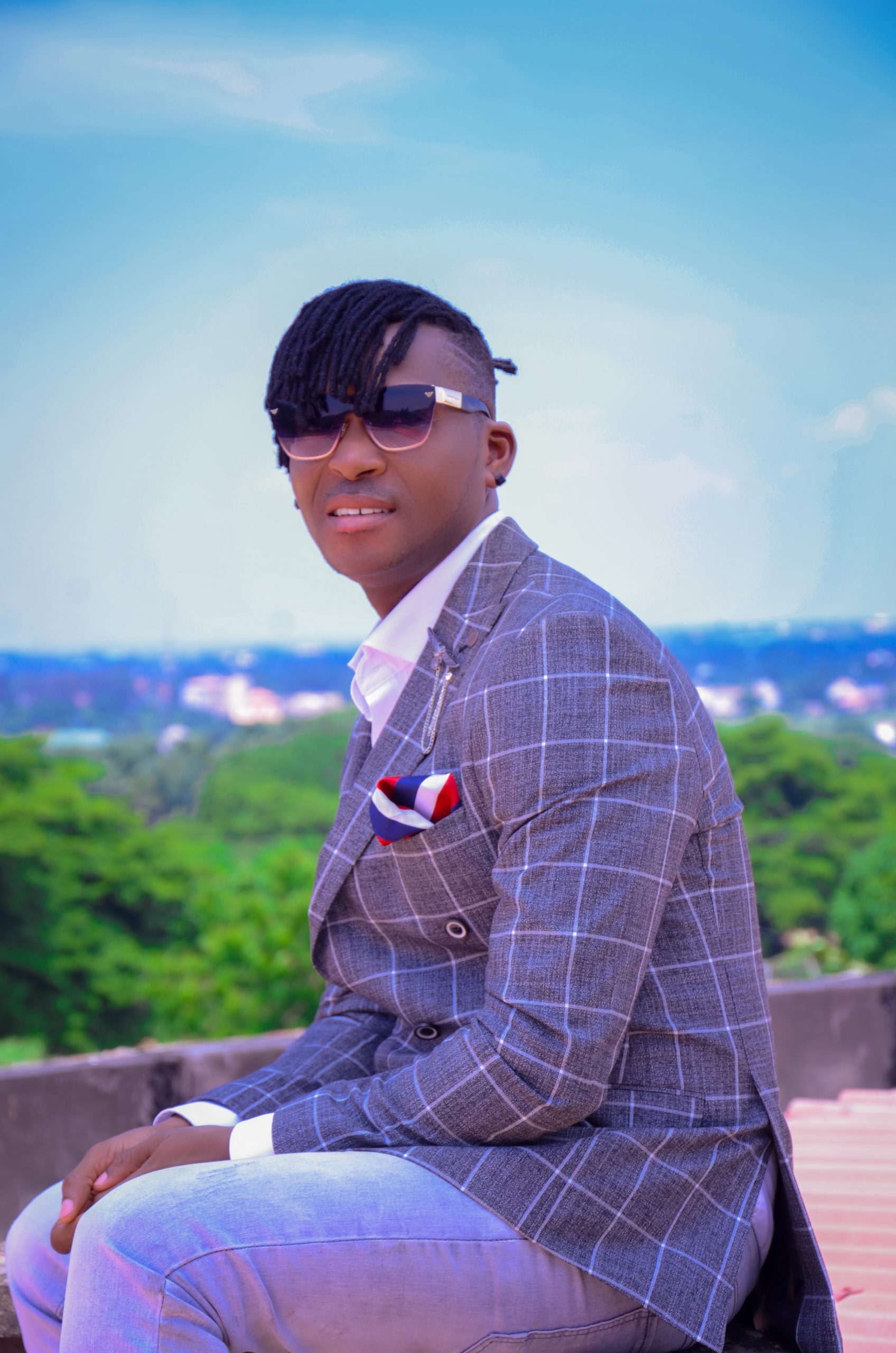 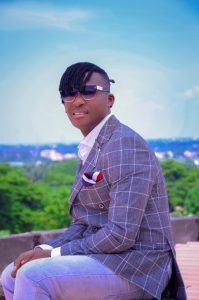 Agon John popularly known as Aj Natives is an african contemporary/Afro beat Artiste. The Nigerian Born song Writer/Composer/Vocalist and musical Performing artiste was a Member of the now defunct group “Da Natives” who featured with 2baba on the Song “Keep on Rocking” ,a hit track on 2baba’s solo Debut Album titled “Grass2Grace”. Aj Natives also had success with Da Natives on their self titled album titled “We Be Da Natives”, an Album that had successful singles such as “Shain pepe”, “Draw Nearer”, “African Rythm” and “Sweet pass”. As a song writter, Aj Natives has witten and Co writen for Music icons which include Innocent Idibia aka 2Baba,Black Face ,Faze and Kween Enokola just to mention a few. He was Recently featured on the Song titled “if No Be You” ,a track on 2baba’s recent Album titled
Warriors” ,a track he Also Co wrote on the Album. 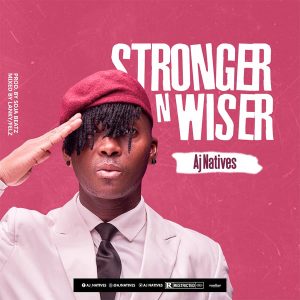 Aj Native’s New single titled “Stronger N Wiser” which is available for Downloads on all media outlets is also the title of His forth coming Ep that is Due to be released before the end of the third Quarter of this year.

Stream video: AJ Natives – The Way She Dab below: