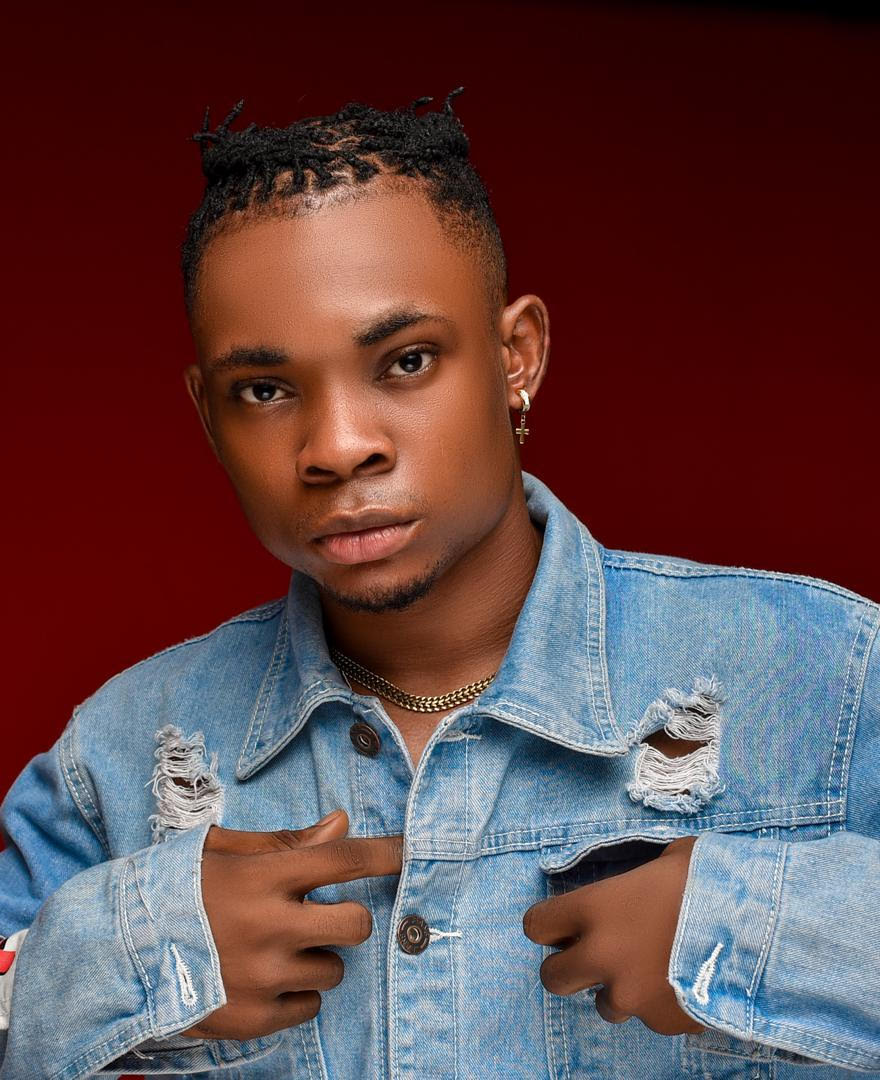 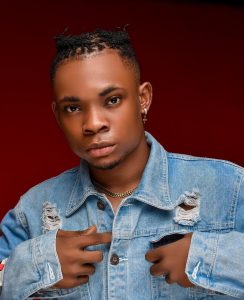 Sureboy was conceived on July 18, 2000 in Okpai Oluchi Kwale; a region Isoko South, Nigeria where he had 90% of his youth experience before moving down to Lagos State.

Your Full Name: Henry Itoki
Nickname: Sureboy
Date of birth: July 18th 2000
Place of birth: Okpai Oluchi Kwale
State of origin: isoko south
Profession: Student
Net worth (optional)
Where and how you started your career, you can include years
Sureboy took to his music career in 2018 after discovering his talent in music. 5years later, after the release of buggy down featuring stone fire and Omano, he rose to stardom. He released his first single titled (for you)
Your role models
Tekno is my role model. I love him so much and I want to be like him, I like the way he sings and dances. He’s very wonderful. I love everything about him. That’s the reason I called him my role model because I want to be like him.
Educational background
June 23 , 2016 Sureboy completed his primary and secondary school education in Delta State, Nigeria. He attended Hope for the Nation Primary School , while in secondary school he attended Utagba Ogbe gramma school Delta state, Nigeria.
after completing his primary and secondary school education,Sureboy studied at the Delta state polytechnic ozoro (DSPZ) where he’s studying Agric Technology
Social media handles
IG: @sureboyitoki
Twitter: @sureboyitoki
FB: Officialsureboy