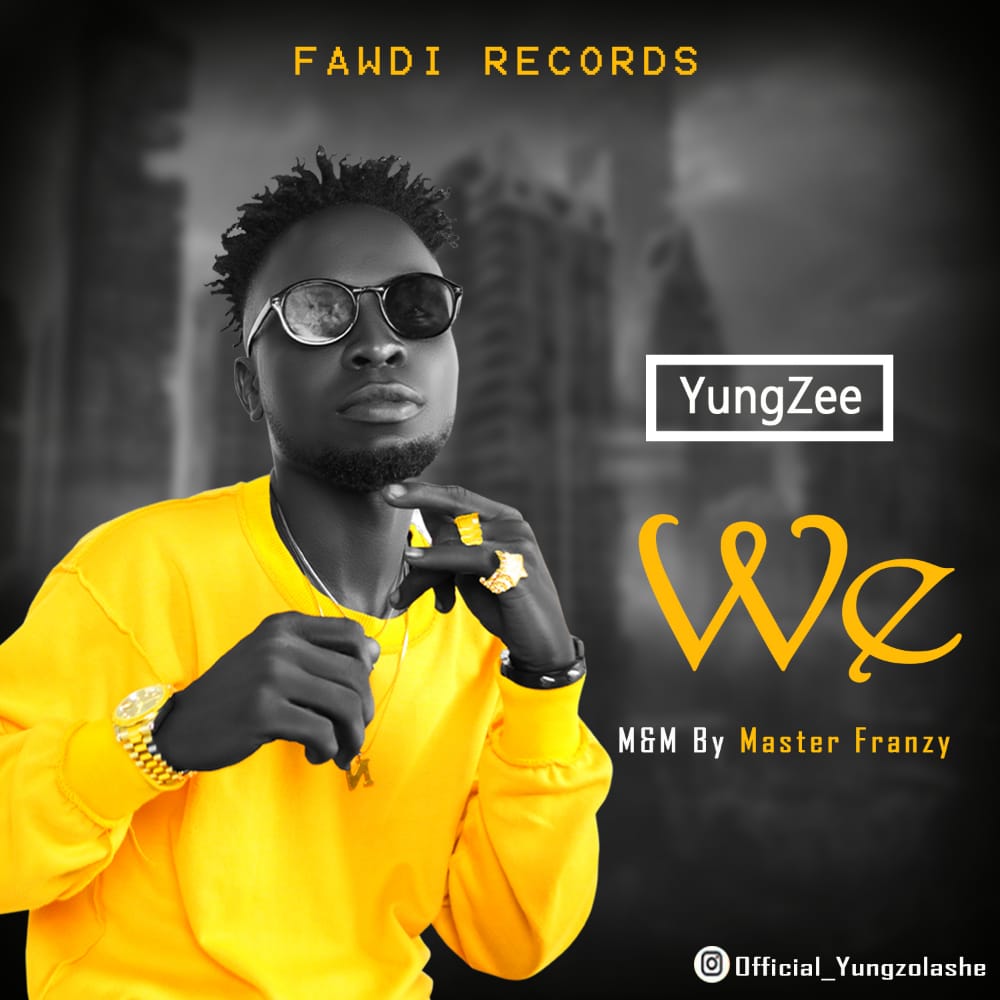 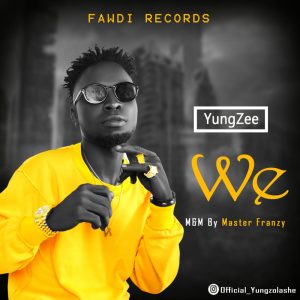 Yung Zee released this fine tune titled “We” to thrill his ever growing fan base.

His real name is SOUGH,AONONDOHEMBA.
He is popularly known by the stage name yung zee.
He rose to fame after his chart-topping song titled “eyanmey weather cover by olamide“.
He was born and raised in Ikpayongo but his village is from Igbo a suburb of Benue state into de family of “SOUGH” and he is the last child.
His music career started in 2014 while raping among his peers in Makurdi and he released “OLASHE” a single that quickly became popular in Benue state, Nigeria.

After the successful release of his first single this year still streaming everywhere, the Talagba crooner returned back with this brand new single to celebrate his birthday with his fans. We are very sure and certain that his listeners will be thrilled and entertained when the song get to their door steps.
Download and share your thought.